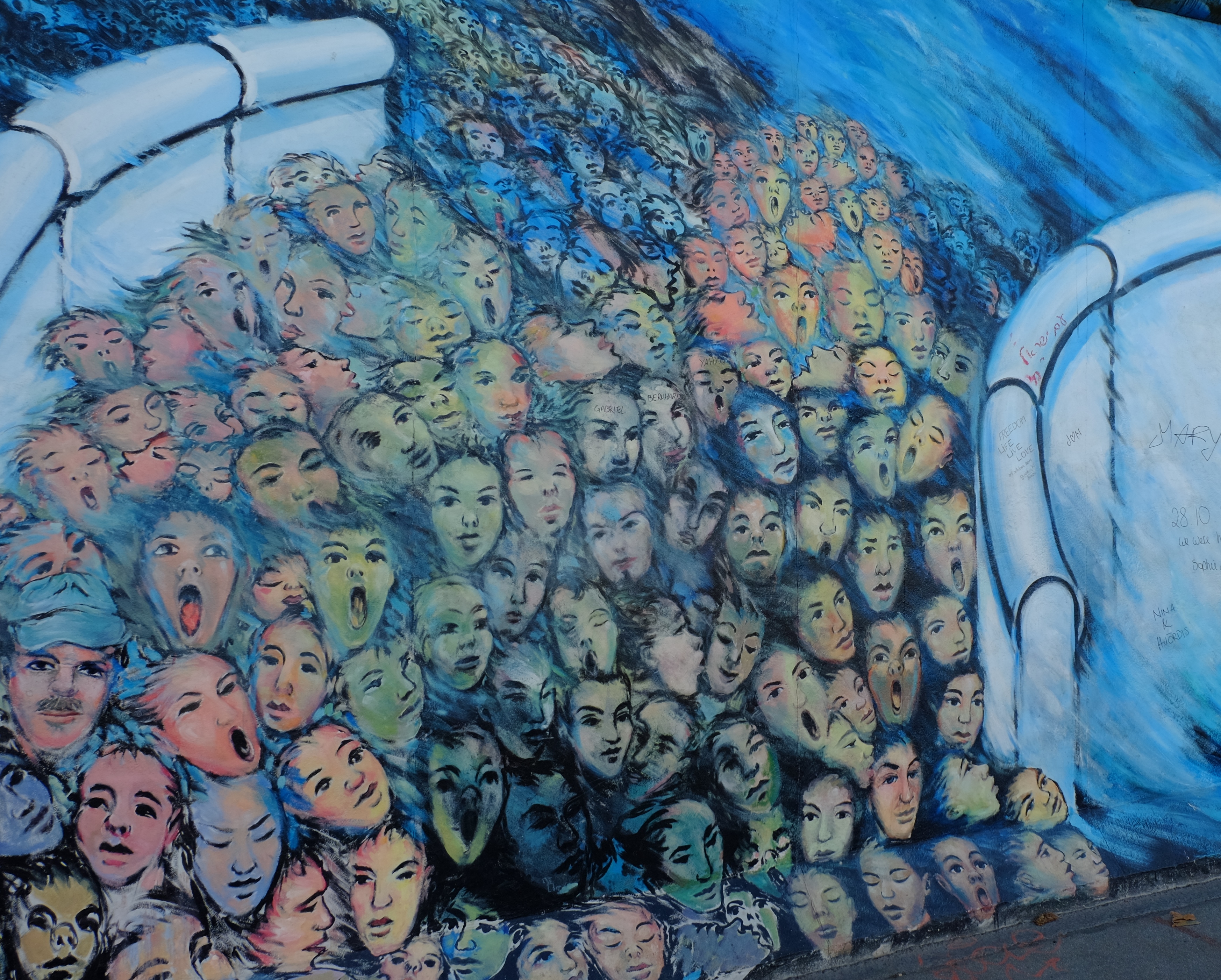 Catch the cultural vibe that pulsates through Europe's hippest city.

Catch the cultural vibe that pulsates through Europe's hippest city.

The Gedenkstätte Berlin-Hohenschönhausen is the former prison of the East German secret police, known as the Stasi, and the tours are led by individuals who once served time here as political prisoners. They lead visitors through the development of this center over time, starting in the grim areas that once served as a Soviet prison at the end of World War II to its current status. Visitors will see not only how prisoners lived, but also learn of interrogation techniques that always led to a "confession."

The Gedenkstätte Berliner Mauer offers an exellent open-air exhibition in the former death strip of the Berlin Wall in the district of Wedding, recounting life in this once divided neighborhood of Berlin during the Cold War. The Visitor Center also provides great insight into the initial days of the contruction of the Berlin Wall, including film footage of escapes over or through barbedwire fences and jumps out of windows of apartment buildings that lined the border between East and West Berlin.

The Berlin Residence Orchestra plays concerts at Charlottenburg Palace, with musicians dressed in period clothing to enhance the evening's classical music atmosphere at this former royal Prussian residence in Berlin.

Located at the Kulturbrauerei in the district of Prenzlauer Berg, the Alltag in der DDR Museum, not to be confused with the DDR Museum in Mitte, presents a great exhibition on daily life in the former GDR (DDR). Exhibts range from daily life at the corner bar to the workplace, banners of propaganda and busts of former Soviet leaders included.

Berlin is at its prime in summer, and locals get out to soak up the sunshine and long hours when the sun and temperatures are high.

To gaze at the view over Berlin's rooftops, enjoy a frosty beverage and a sunset at the Klunkerkranich at the top of the Neukölln Arcaden. For a pleasant and tranquil beer garden setting, take a seat at the Turnhalle Restaurant, located at the corner of Wühlischstr. and Holteistr. in Friedrichshain.

Airport to the city center

+Tegel Airport: The TXL bus goes to Alexanderplatz via the Hauptbahnhof (main station), taking approximately 30 minutes. The X9 travels to Zoologischer Garten station in about 20 minutes.

+Schönefeld Airport: The RB14 regional train go to Alexanderplatz in about 25 minutes. The S9 urban line (S-bahn) go to the district of Prenzlauer Berg via Ostkreuz station, with connections to the districts of Friedrichshain, Mitte, Tiergarten, and Charlottenburg. The S45 travels through the districts of Neukölln, Tempelhof, and Schöneberg, with further connection at Südkreuz.

+Bus 171 from Schönefeld travels to U-bahnhof Rudow, where passengers can take the U7 for stops in Neukölln and Kreuzberg.

*The opening date of the Berlin-Brandenburg Airport is still up in the air.

Visitors to Berlin can buy day and week tickets, covering both zones A and B. Travelers to/from Schönefeld Airport need to buy a ticket that includes zone C. The Berlin Welcome card also includes public transportation from 48 hours up to 6 days.

*Tickets purchased at machines or from authorized vendors need to be validated at the platform before boarding a train. Do not buy tickets from an individual who approaches you at a ticket machine. Keep in mind that ticket controls are common, and those who travel without a ticket will face a fine of €60.

For breakfast à la carte, take a seat at Kaffehaus KuchenRausch (Simon-Dach-Strasse 1, in Friedrichshain). It's also the place to go in mid-afternoon for coffee and homemade cake.

For the traditional currywurst, then go to Konnopke's Imbiss (Schönhauser Alle 42 in Prenzlauer Berg). It's the most famous and the best. 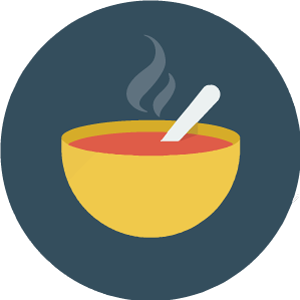 For traditional German cuisine, make a reservation at Speisehaus (Wühlischstr. 30, in Friedrichshain)

You will be spoiled for choice in Berlin, and you'll find whatever your heart desires.You'll get some ideas at Berlin.de. 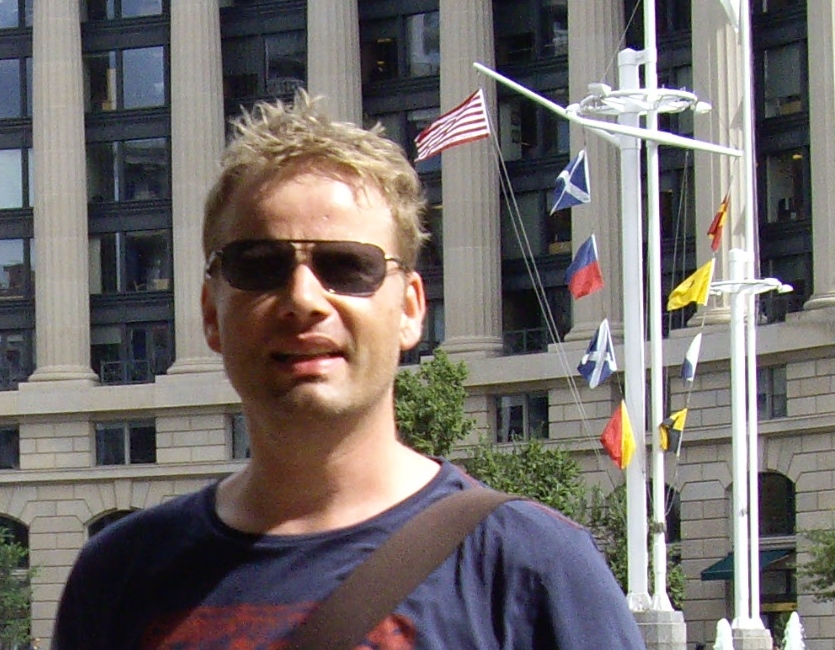 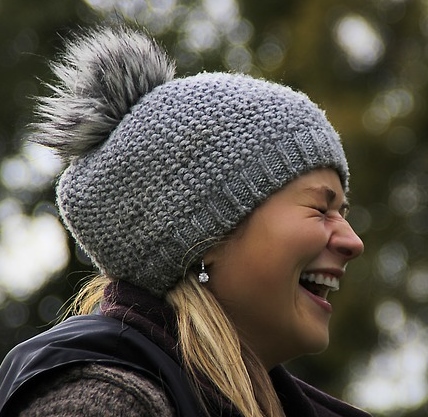 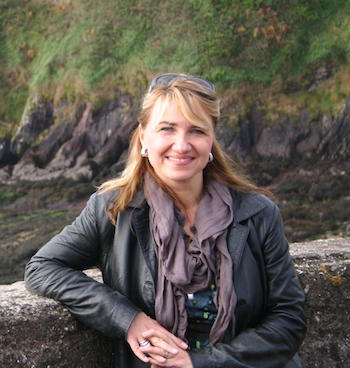