Medical Tourism: The Best Destinations to Save You Money 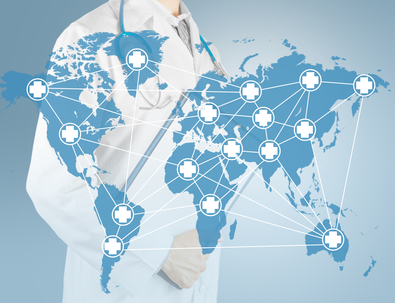 Patients Without Borders, a medical and health travel website, estimated that more than 900,000 Americans traveled abroad to receive medical treatment at some point in 2013. Some patients choose foreign medicine because of cost savings, while others travel seeking treatments unavailable in the U.S. Depending on what type of medical procedure you’re seeking, certain countries offer better services than others. The following outlines options for some of the most common procedures done abroad.

Gail Humbert needed dental implants for nearly all her teeth, which her dentist quoted a $40,000 price tag to do. Unsatisfied, she told InternationalLiving.com that she researched other places she could get the work done. Two trips to Costa Rica and a beautiful smile later, Humbert ended up paying only $14,000 total for both the dental work and travel expenses.

Routine cleanings, root canals and fillings are relatively affordable in the U.S.; the average yearly cost is about $370 without insurance, according to the National Association of Dental Plans. The more complex procedures, however, get pricey in a hurry.

Mexico and the aforementioned Costa Rica are two of the most popular destinations for dental work. The facilities are clean, and many of the doctors trained in the U.S. You can expect to save upward of 65 percent, especially when you pay cash. Expats and locals can recommend the best dentists in the area.

The average cost of rhinoplasty (a nose job) in the United States was about $4,500 in 2012, according to the American Society of Plastic Surgeons. Breast augmentation, face lifts and lipoplasty are also common—and expensive. Unless you’re independently wealthy, these procedures may require a 401(k) withdrawal or a call to J.G. Wentworth to potentially sell your future annuity payments. Another alternative is to make a trip south of the 38th parallel.

South Korea is probably the most affordable and safest country to visit for liposuction, rhinoplasty and eyelid surgery. The country’s health ministry reports that tourists visiting for cosmetic procedures increased fivefold from 2009 to 2013. Medical tourism in South Korea grossed more than $450 million in 2012, according to the Korea Tourism Organization.

Seoul’s “Beauty Belt” is a cluster of plastic surgery establishments in its famous Gangnam neighborhood, and it’s part of the reason why the International Society of Aesthetic Plastic Surgeons called South Korea the most cosmetically enhanced people in the world. Competition is the reason Americans can expect to save up to 45 percent on procedures there. India and Thailand are also popular destinations, the latter especially known for its world-class customer service and confidentiality.

The story of June Jonigk traveling from her native Britain to Poland for a tummy tuck is all the warning medical tourists need to take necessary precautions. The Daily Mail reported Jonigk returned home with a hole in her stomach and an unwanted breast reduction. The company that performed the procedures denied any wrongdoing and left Jonigk with no legal remedy.

The Centers for Disease Control & Prevention recommend cross-checking all facilities and doctors with the Joint Commission International before getting any work done. Get a written agreement from the facility that defines all the treatments that will be done. If you are traveling to a country where your native language is not spoken, determine well ahead of time how you will communicate with medical personnel.

6 Things to Pack Before Boarding the Plane

by Yan Hong Ng, Flights allow passengers to bring carry-on luggage on board for convenience. Here are a few essential items to have on you before... 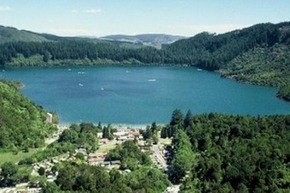 Costa del Sol has many animals across stretched all over this region. Visiting these parks let you come close to the some of animals of the world... 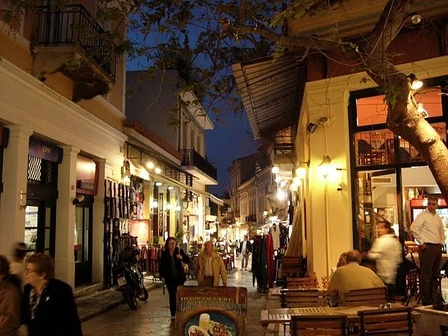 Come to Greece This Year and Support the...

I have been in Greece for six months now and it has changed enormously since I left in 2008. I was only away for four years and naively expected... 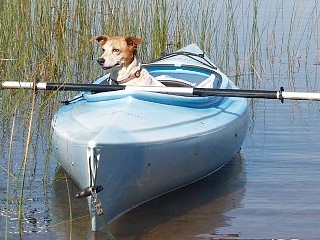 From pet-friendly hotels and outdoor dining spots, to off-leash beaches and parks, to special events like “Dog Day” at U.S. Cellular...