Medellin – as has been frequently reported in recent years – has turned the corner from the dark days of its Escobarian past and is powering forward.

In a day the visitor can cover most of what the old centre of Medellin has to offer. There is no better nor less hurried way to see this part of town than by foot.Start the day at the Basilica Metropolitana de Medellin located at the far end of the Carrera Junin. Enjoy a tinto coffee in the park while marvelling at this immense brick structure.

From here then walk along the Carrera Junin browsing the shops and businesses in this downtown sector. As you reach the end cross over the road and make your way to the Basilica de Nuestra Senora de La Candelaria. A colonial style construction it stands at odds with its environment of 1970’s high rise office blocks. 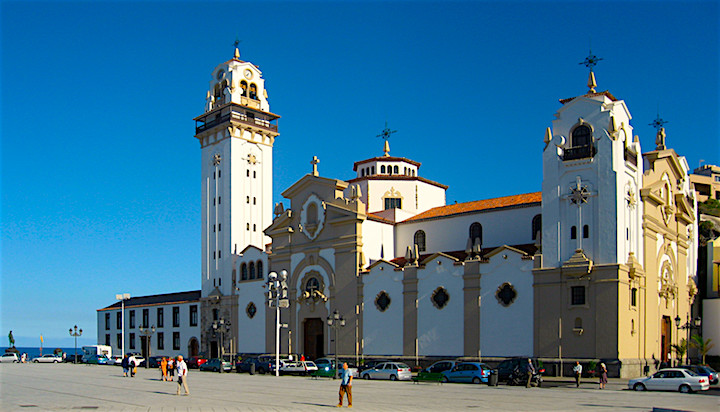 Just a few blocks from here, the other side of the Metro station can be found the attractions of the Parque Berrio with its Museums and Botero sculptures. The Museo de Antioquia is the large building towards the back of the square and holds a permanent collection of 119 pieces donated by Fernando Botero himself. Pose for photos in front of the grotesque reclining lady and then move on a further few blocks south. 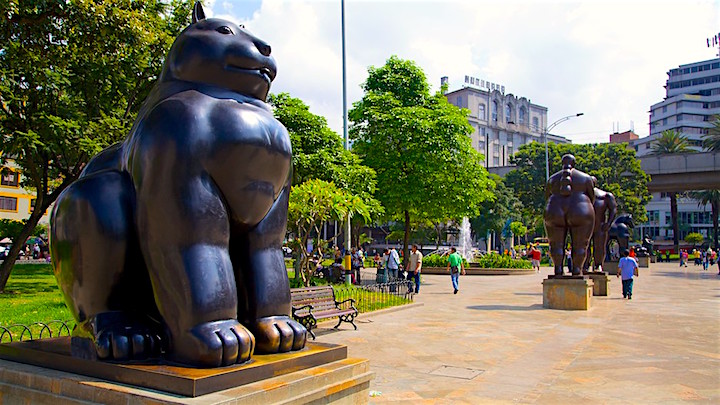 The Parque San Antonio really isn’t a park at all. It more resembles an enormous parking lot in front of a shopping mall. But, of interest to the visitor are the two Botero sculptures here. The original Bird of Peace sculpture was placed here by Botero and was subsequently blown up and a dozen or so passers by tragically killed, by a suspected FARC bomb. Instead of replacing or moving the mangled sculpture, in brave defiance, Botero created an identical sculpture to the original and placed it alongside the bomb affected version. 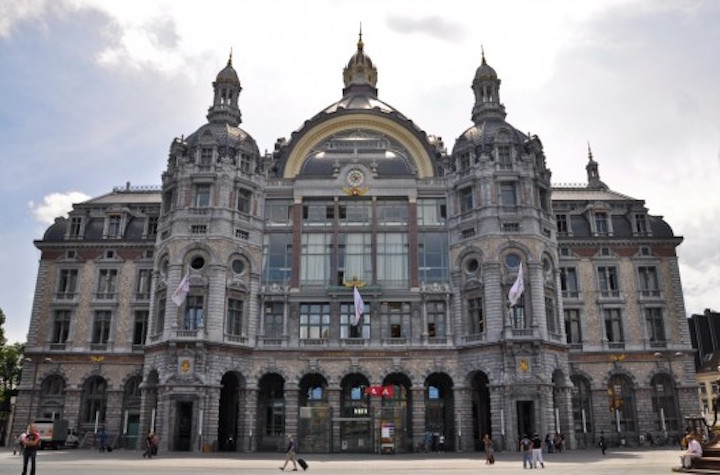 Move down from the Parque San Antonio to the Estacion Central where historically all rail travel into Medellin would pass. Now a visitor’s centre one can relax with a cold juice or another coffee here before moving through the large buildings that make up the Town Hall of Medellin and passing by the Plaza de Cisneros in front of the city’s library.

From here you will be able to see the Edificio Inteligente – literally the Intelligent Building – which was built with environmental features in mind. Before reaching this building pass through the Parque de los Pies Descalzos where the emphasis is on recreation. Fountains are in place so that students fresh from visiting the children’s museum here can play in the jets. 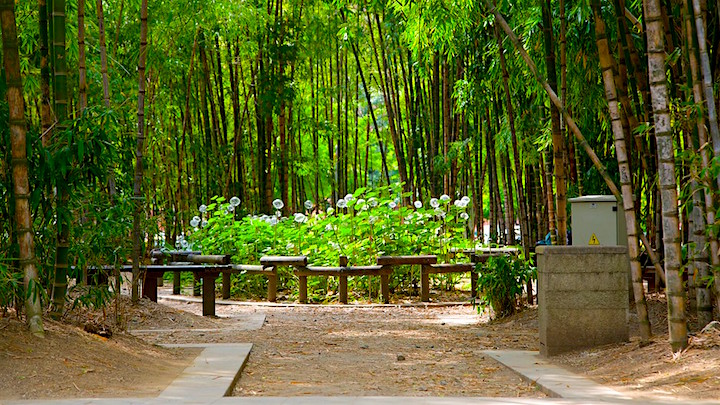 The Cerro Nutibara is easily in view now as the only geographical feature in this area of the Aburra Valley. At 80 meters in height one can gain a reasonable view of the downtown area and view a Pueblito Paisa, constructed here to show what a typical Antioquian village should resemble.

Tips for the tourist

Take the metro – Medellin’s new Metro system constructed in 1995 is the choicest way of getting around the city. Single journeys cost $0.70 and the service is clean, safe and air conditioned.

Hang out at Parque Lleras

Definitely a place to come and watch the beautiful people, Parque Lleras is located in the fashionable area of El Poblado. From Thursday’s on people congregate here to meet friends and have a cocktail before hitting one of the nearby clubs.

Check out local listings as Medellin is gradually becoming known for its cultural activities. Very often free performances are put on at the Theatres in Medellin. Recently one could catch the city’s Symphonic Orchestra performing the Carmina Burana.

If you are in Medellin when two of the city’s teams come head to head then try your best to secure a ticket. Nacional of Medellin were Pablo Escobar’s team and are a Colombian powerhouse. Medellin’s other side are in a slump of late, but this game is always different to the form book and will give you the opportunity of seeing true South American passion.

The Botanical Garden and Medellin’s Museum of Modern Art are well worth visiting as well. 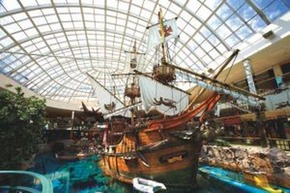 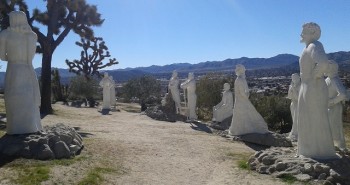 History: Desert Christ Park was established in 1951 on the five acres where the Evangelical Free Church now stands. The property was originally owned... 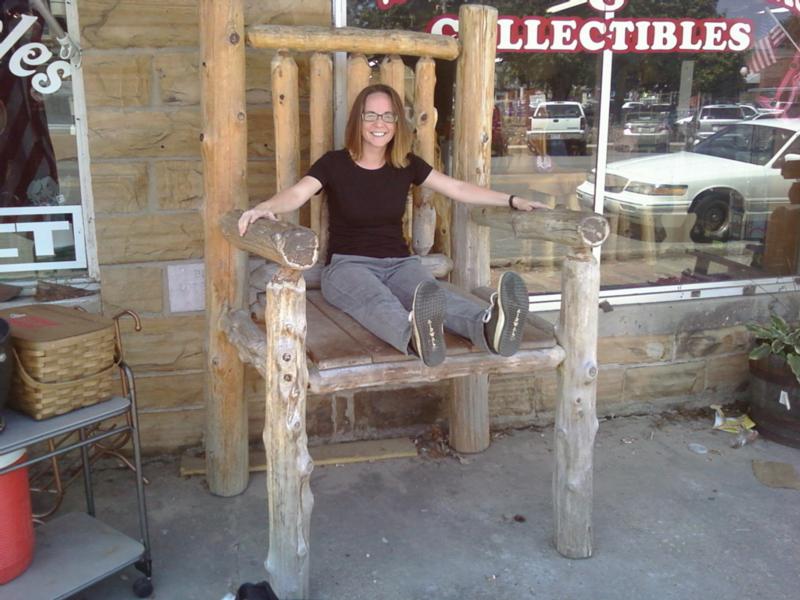 City Break: Weekend in Arkansas – and the...

Deep in the gorgeous green and pristine foliage of the Ozarks, a summer in the city girl finds a new groove. Now that fall in my hometown of Ohio has...