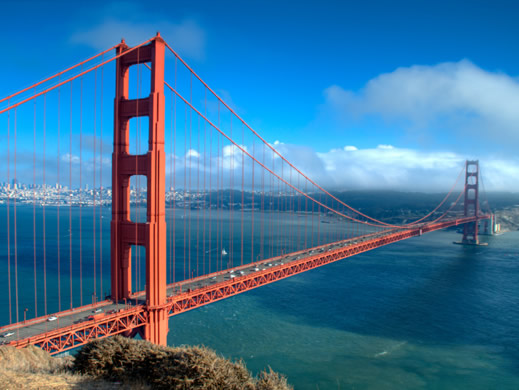 Famous for its hills, cable cars and Painted Ladies, San Francisco is the city by the bay that captured the heart of one Frank Sinatra. Mark Twain notably described a summer in the city as the coldest winter he ever spent.

However, San Francisco has plenty more to offer tourists than its cold and windy weather. This article lists five of San Francisco’s unique destinations.

Catch a ferry from Fisherman’s Wharf to Alcatraz Island, located in the heart of the San Francisco Bay area. Due to its isolated location, Alcatraz served as a prison until 1963. Alcatraz is known for housing notable criminals such as American gangster Al Capone and the “Birdman of Alcatraz,” Robert Stroud. Alcatraz Island features in a number of television shows and movies, including “Escape from Alcatraz,” which depicts the only successful escape attempt from the prison.

The current City Hall building, completed in 1915, is a replacement for the original building which was destroyed in an earthquake in 1906. Recognised for its neoclassical architecture, City Hall’s dome is the fifth largest in the world. Noteworthy events at San Francisco’s City Hall have included the marriage of Joe DiMaggio and Marilyn Monroe in 1954 and Harvey Milk’s assassination in 1978. Many films such as “The Wedding Planner” and “Bicentennial Man” have portrayed the beautiful and distinct architecture of City Hall. The San Francisco Movie Tour is sure to appeal to movie buffs.

Built as a monument to the fire-fighters of San Francisco in 1933, Coit Tower offers tourists panoramic views of the city. Catch a glimpse of the Golden Gate Bridge, Alcatraz, the Bay Bridge, San Francisco Maritime National Historical Park, Nob Hill and Lombard Street (the most crooked street in the world) atop this 210-foot art deco tower. Coit Tower was listed on the U.S. Government’s National Register of Historic Places in 2008. 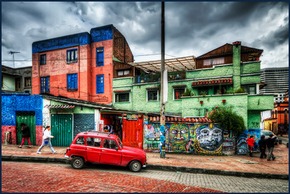 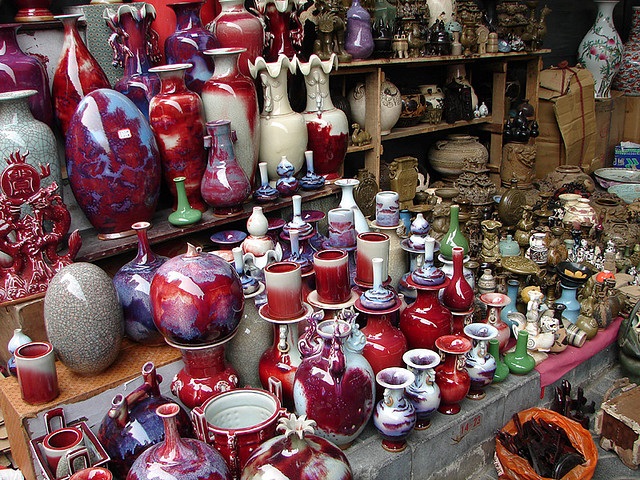 Attractions and Activities in China that...

by Christopher Pierce, For most people, a trip to China just wouldn’t be complete without a visit to the Great Wall, the Forbidden City, or the...