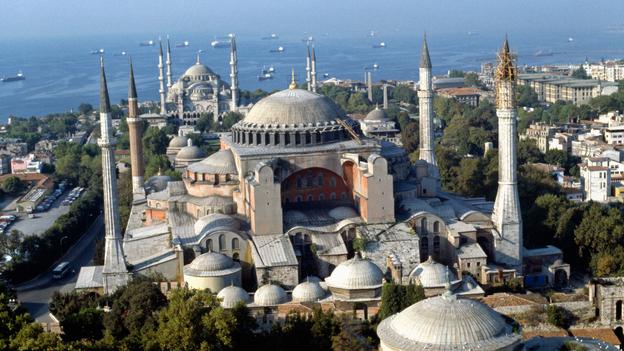 Istanbul—Turkey’s largest and busiest port city—stands as a testament to history at the crossroads of Europe and Asia. Millions visit each year to appreciate the wonder of its amazing landmarks and delve into the richness of its antiquity. This metropolis on the Bosphorus brims with an exciting atmosphere that combines European and Middle Eastern flair and the warm hospitality of its culturally diverse people. Come and see how easy it is to fall in love with this queen of cities.

Istanbul is blessed with superb buildings that boast unique and amazing architecture, with many exuding such great essence of history. The 17th century Blue Mosque, whose name derives from the use of blue tiles inside, is a prime example of Istanbul’s Ottoman past. To admire the mosque’s sheer exterior beauty, it’s best to approach from the west. Its six pencil-shaped minarets rise to pierce the sky, while its tiers of domes billow like pillows. The Blue Mosque is a also a must-see at night as it bask in warm light.

Hagia Sophia—a museum since 1934—is another major landmark and illustrates a wealth of history since its initial construction by the Greeks in the 6th century BC. This former Orthodox church and mosque exhibits examples of both the Byzantine and Ottoman Empires. Hagia Sophia prides itself on its collection of exquisite mosaics, which one may regard as a gift or a curse. 13th-century Latin Crusaders couldn’t resist removing many of them and shipping them to Venice, whereas the Ottomans plastered or whitewashed the mosaics of religious Orthodox figures during the conversion of the church into a mosque in the 15th century. Fortunately, restoration of these treasures first began in 1847 with a later recovery program in 1931.

The thought may not come to mind at first, but Istanbul is also home to fantastic and even romantic beaches. They attract thousands of visitors to swim, sunbathe and enjoy the high-end hotels and resorts along its shores every year. They are especially popular among honeymooners and wedding couples. Top beaches in Istanbul with great accolades in tourism and fun include Kiylos, Agva, Nonstop Beach, Riva, and Naki Bey Beach among many others.

Museums and galleries have also put Istanbul on par with other artistic capitals. These museums are vital because they have helped preserve the culture and history of the Turks through their various dynasties, conquests and foreign domination. Artists showcase past and contemporary trends to both the local and international communities in galleries throughout the city, such as the Galeri Mana, Istanbul Modern, Arter, Galerist and Garaj. Key museums include Galata Mevlevi Museum, Great Palace Mosaic Museum, Museum of Innocence and the Kariye Museum, which illustrate the past and current lives and culture of the people of Istanbul.

Istanbul is an amazing city where Europe and Asia converge to create a vibrant ambiance of culture and diversity, further making a name for itself in the world of art and fashion. It radiates a millennia of history and reflects this richness in its architectural treasures that have attracted millions over the centuries.

If you seek to obtain Turkish visas for you and your family for the ultimate enjoyment Please check the link. 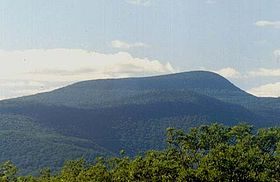 Highest Mountain in the Catskills of New York State The Curtis-Ormsbee Trail up Slide Mountain (4,203 feet) offers the most sweeping views to the... 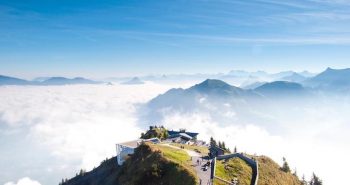 Europe is a vast continent specked with countries that have so much to offer to cyclists worldwide. It’s so diverse and loaded with culturally... 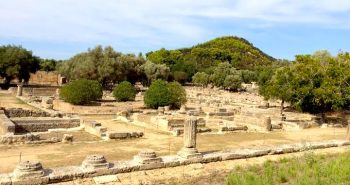