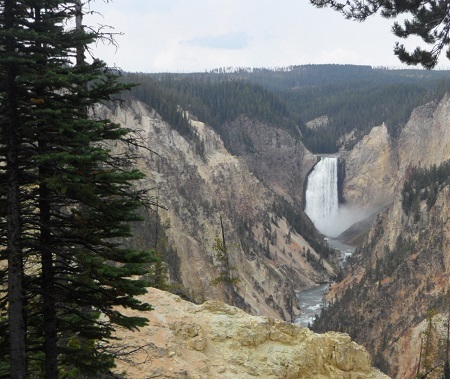 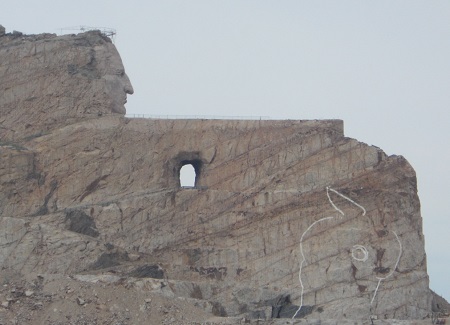 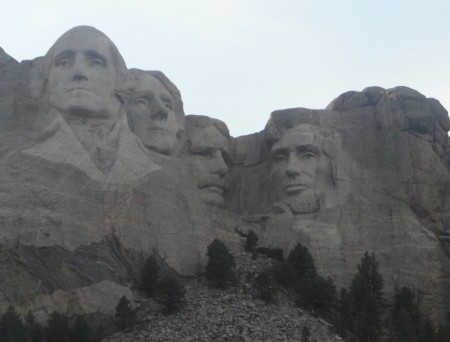 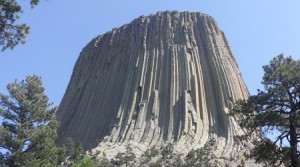 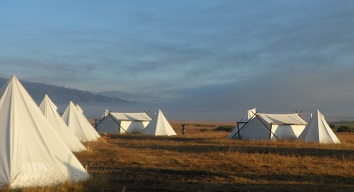 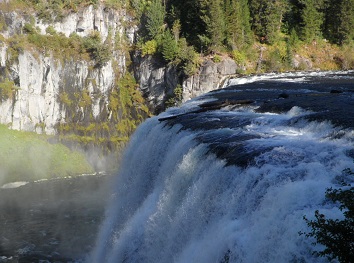 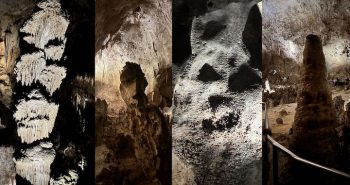 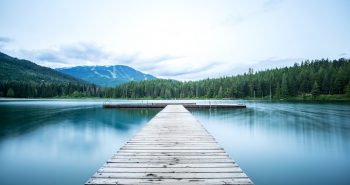 When you’re looking for a getaway, whether for a weekend, a week-long trip, or even an extended stay, chances are Branson, Missouri...