How Walkable Is Honolulu? 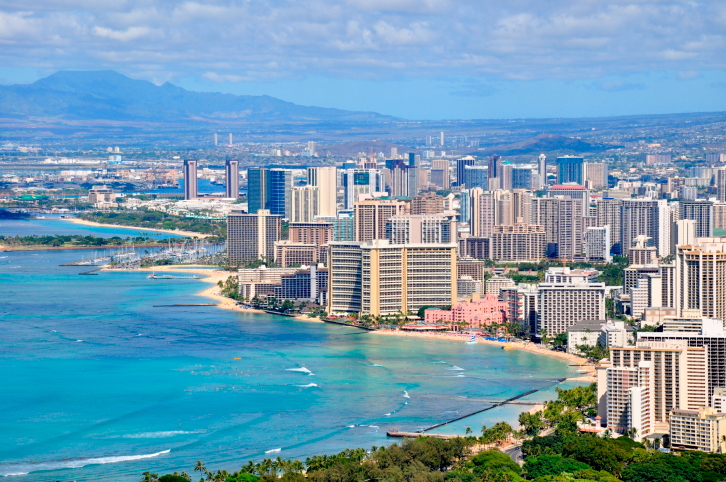 The state of Hawaii regularly ranks as one of the top ten tourist destinations in the United States. The island of Oahu, and more specifically, its capital city of Honolulu, is the go-to destination for millions of travelers who help bring $10 billion to the local economy every year.

With numbers like that, it’s easy to see how a mix of drivers who are unfamiliar with the area, especially in downtown Honolulu, could easily lead to a car or pedestrian accident, not to mention a trip to a personal injury attorney in Honolulu! Fortunately, though, Honolulu is considered to be a very ‘walkable’ city, so you can avoid all of the traffic congestion and pedestrian perils that you typically expect to encounter in a big city. Here are some sites to see in downtown Honolulu that are close enough to walk to, and are also considered to be must-sees for any vacationer.

Admission is free to this downtown Honolulu landmark. The Aloha Tower lighthouse was built in 1926 and remains one of downtown Honolulu’s most recognizable structures. The observation deck is open daily from 9:30 a.m. until sunset, and the surrounding marketplace features live music, shopping and restaurants galore.

Walk west and you’ll run into Chinatown. With its herbal shops, lei stands, and ethnic eateries, Honolulu’s Chinatown is a great way to spend a carefree (and car free) afternoon. Home to antique shops, art galleries, and theatres, Chinatown is one of the cultural highlights of downtown Honolulu. In fact, they’ve even coined a name for it – Art Walk in Chinatown. It’s also Honolulu’s hotspot for nightlife.

Another site worth walking to in downtown Honolulu is the Lolani Palace, which is the United States’ only royal palace. Once home to two monarchs, Lolani Palace had telephones and electricity before the White House did! On the same property as the palace sits the barracks, which housed the royal guards. Built to look like a medieval castle, the Iolani Barracks is now the location of the palace gift shop, theatre, and ticket office. Iolani Palace itself is now a public museum that offers guided and self-guided tours Monday through Saturday.

For another peek into Hawaii’s history, walk over to the Mission Houses Museum where you’ll discover Hawaii’s oldest Western-style buildings. Built between 1821 and 1841 for Hawaii’s first Christian missionaries, the Mission Houses Museum displays much of the original clothing, books, furniture, and other items that belonged to the missionary families. The Printing Office houses the first printing press brought into the Pacific, which is highly significant to the history of Hawaii because the printing press allowed literacy to flourish in the island chain.

One of Hawaii’s most historic churches, the Kawaiaha’o Church was designed by Hawaii’s first Christian missionary, Hiram Bingham, and was completed in 1842. The external design is grand, but if you’re lucky enough to get a look inside, you’ll see its true magnificence. The boxes where the royal family sat are still in the back of the church.

Downtown Honolulu offers so much to do and see in such a short distance that a car isn’t really necessary. Mind the street lights, stay in the crosswalk and enjoy your vacation. When you’re done, head down to the water. Yes, that’s within walking distance, too.

by Brianna Martinez, “Vacation, all I ever wanted…” Those of you of a certain generation will nod your heads at this, recognizing... 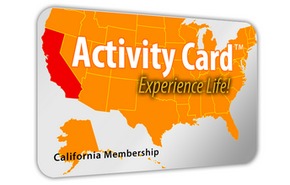 Things To Do In San Diego In The Rain

It was Jason’s birthday, my brother from another mother back from my Stanford days.  We decided to head down to San Diego (we both live in... 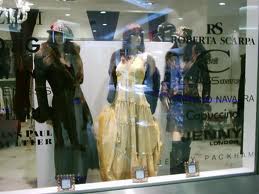 What to lug and what to pack

“Let the boat of your life be light, packed with only what you need – a homely home and simple pleasures, one or two friends, worth the... 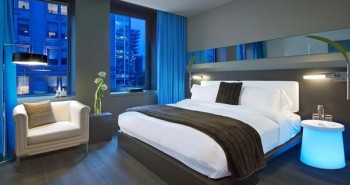