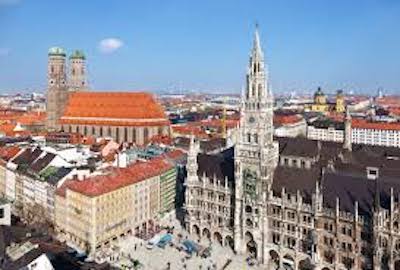 Europe abounds in hotels dating from the 19th century. In fact, there are 68 “Grand” hotels if you count the dilapidated Europa, which opened in Prague in 1901.

Munich’s Bayerischer Hof opened in 1897. It is certainly one of the grandest of the “Grand” hotels, but that’s where I got seasick when staying there with my former husband.

We were delighted to be at the same hotel Austria’s beautiful Empress Elisabeth loved. In fact, she rented two floors in the hotel year ’round so she and her staff of 60 could stay any time she wanted. But she was murdered in Geneva in 1898, one year after the hotel was acquired by H. Volkhardt, whose grand-daughter now manages the hotel.

Our palatial room was in the Palais Montgelas, bought from the Bavarian State in 1969. A protected monument, this sumptuous palace was restored in time for the 1972 Olympic Games in Munich.

I was tired so went to bed after dinner. My husband scooted down to the hotel’s jazz club. Soon after, I started to feel queasy. Thinking a sip of water would help, I reached down for the glass by my bedside. The glass seemed to be moving. Little waves were rolling about in it. I got up, totally perplexed and realized the floor was moving.

I immediately called the reception and asked why the floor was moving! An engineer was sent up. He told me there was nothing wrong with the floor. Then he asked if I knew that a reception for 1000 people was going on directly underneath. Everyone was dancing! I knew they would all be smoking too, so it could only get worse.

A second phone call brought up two men with a trolley so we could change rooms. I left a note on the door to let my husband know the new room number, but then thought it would be better to tell him in person. So I threw my coat  over my nightgown and hurried down to the jazz club.

My husband was a keen jazz fan and the Bayerischer Hof had the best jazz in Munich. He was so entranced by the music it was difficult to get his attention. Realizing my nightclothes were probably showing, I finally grabbed his arm and whispered the new room number into his ear. He told me he would be up at the end of the session.

I can only say that the move was accomplished with grace. We were installed in a tiny room so different from the luxurious one in the former palace it was like night and day. But the “cure” was a complete success. 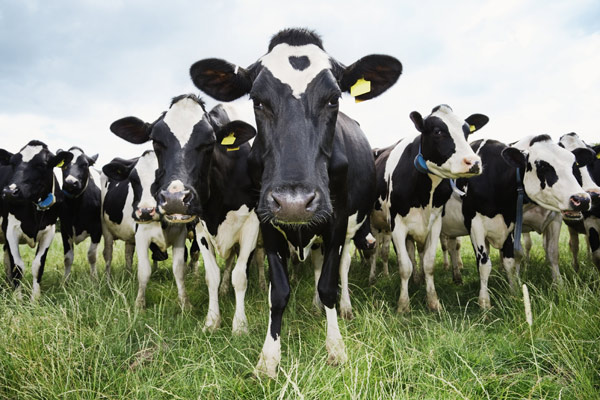 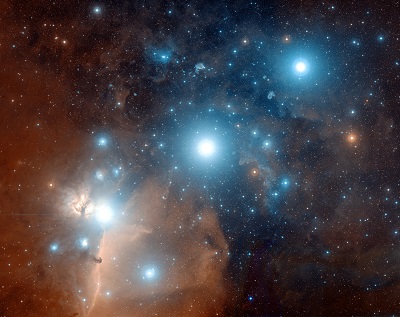