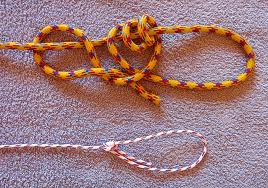 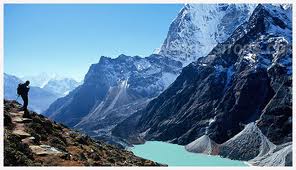 Why trekking in Nepal. The Himalayas, over the centuries, have attracted trekkers, mountaineers, pilgrims and ascetics. Since time immemorial its... 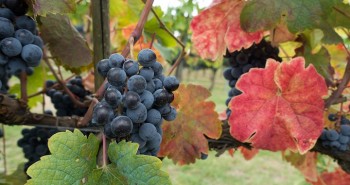 Best Wine Regions in the World

The passion for wine has been around since time immemorial, and it’s now become a basis of the tourism industry. Although it’s tough to...

When travelling in other countries or backpacking in the wilds, clean, safe, drinking water is likely to be the most important thing on your agenda...