Historical Places to Visit While Staying in Beijing 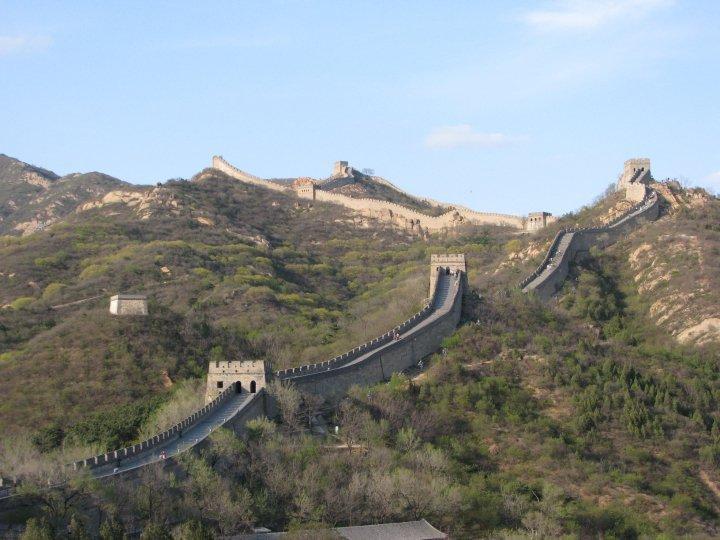 Planning a stop in Beijing? This article provides a detailed description on three top attractions that you can visit during your stay.

Last May I paid a magnificent visit to a far away land known as China. During my stay I witnessed some of the most impressive landmarks on the face of the Earth. Some of these landmarks were scattered all throughout the countryside, others stretched across it, and some were confined to the same region. Although I had the privilege to visit many different cities; I found that the place which possessed the greatest abundance of China’s history was in its capital, Beijing.

Although it technically wasn’t one of the original seven, some consider The Great Wall of China to be the eighth wonder of the world. The Great Wall is not just an attraction that can be found near Beijing, but across all of China as well. At about 5,500 miles long, it stretches across China’s mountains, rivers and forests like an endless serpent.

The purpose of The Great Wall was to serve as a defensive barrier from an attack by the northern Xiongnu Empire, more formerly known today as Mongolia. Originally the wall was built as several smaller segments that protected various divided states. The first of these segments were built in 770 BC. Later during the Qin Dynasty, Emperor Qin Shihuang unified all the divided states into the vast nation of China and then combined all the segments of the wall into one. The majority of The Great Wall that we know of today was built during the Ming Dynasty between 1368 and 1644 AD.

The Temple of Heaven 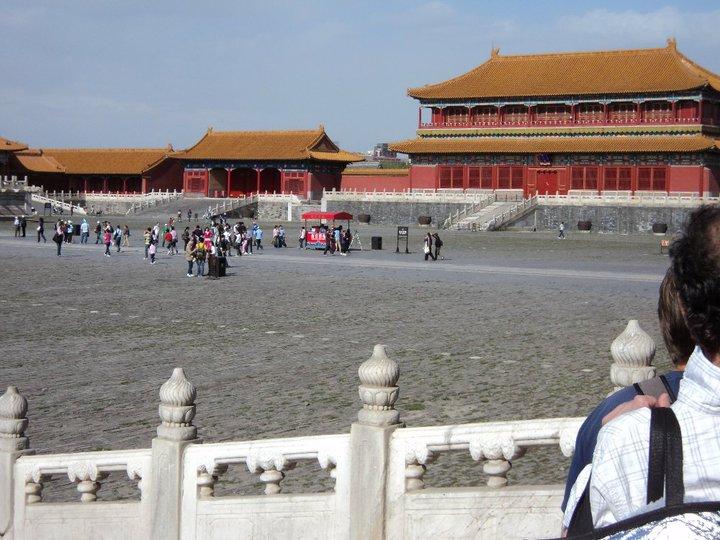 On the first morning of our trip we visited the astonishing Temple of Heaven. The Temple of Heaven was built during the Ming Dynasty during the reign of Emperor Yongle. The construction for it began in 1406 AD and was completed in 1420. The purpose of the temple was to allow the emperor to sacrifice offerings to the Heavens. The sacrifices would be offered during the winter solstice, and then during the spring time the emperor would pray to the heavens for a bountiful harvest.

The entire area of the complex consists of three main sites. The primary site is Qiniandian, also known as The Hall of Prayer. Qiniandian is the location where the emperor would conduct his prayers to the heavens. The structure has three layers of roofing, sits atop three levels of solid marble and is 38 meters tall. Yet the most intriguing detail is that it was built without any nails. Qiniandian, or The Hall of Prayer, is the most visited structure amongst the three sites at The Temple of Heaven.

The Forbidden City is just slightly north of Tiananmen Square and is one of the most widely attracted historical landmarks across the world. Construction of The Forbidden City began in 1407 AD and was finished in 1420. In case you haven’t already noticed, The Forbidden City and The Temple of Heaven were both built during the reign of Emperor Yongle. It is the world’s largest palace complex with over 9,000 rooms, approximately 960 meters long and about 750 meters wide.

The purpose of the complex was to serve as an ultimate safe haven for the emperor to live in. In fact, many emperors were so paranoid about being assassinated that they would often sleep in a different room every night just so that an assassin would never be able to figure out which room to find him in. There are so many rooms in The Forbidden City that if a baby was to sleep in a different bedroom every night, he would be 27 years old by the time he slept in them all. 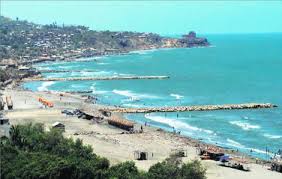 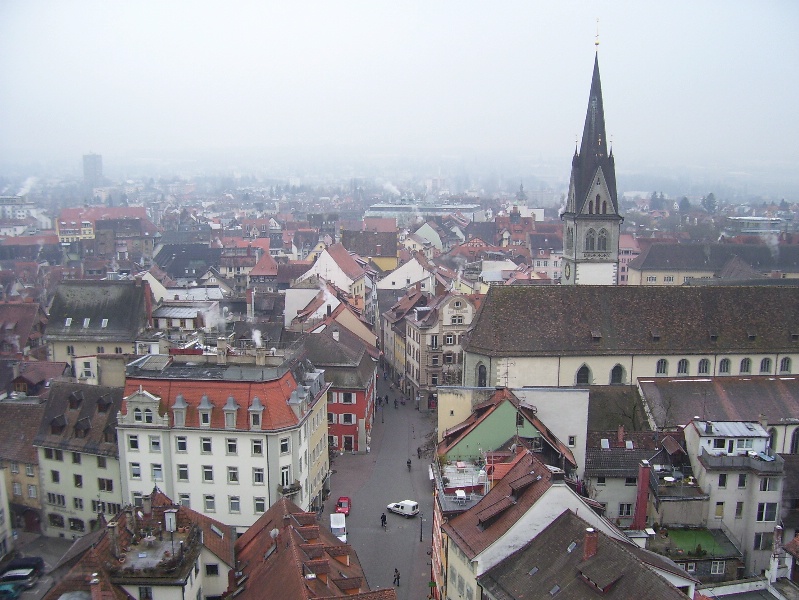