According to the U.S. Department of Labor, Americans have been spending less on travel in recent years due to the recession. In 2008, travel spending dipped 3.5 percent below the previous year and in 2009 it declined nearly another 10 percent. If economic woes have forced you to stay home for the last few years, perhaps it’s time to consider a fun getaway. You don’t have to shell out thousands to take a trip to Stonehenge in England or the Colosseum in Rome, there are plenty of adventures to be had right here in the U.S., some that even include the opportunity to take a historic journey back through time.

Salem, Massachusetts and The House of the Seven Gables

The town of Salem has a fascinating history and offers visitors a wealth of attractions. By following a red line along the cobblestone roads, you’ll be directed to numerous historical sites like The House of the Seven Gables. This home was built in the 1660s by Captain John Turner, but is famous for inspiring author Nathaniel Hawthorne to write his novel of the same name. Today, it’s a National Historic Landmark. Tours are available that give guests the chance to step back through over three centuries of Salem history, view beautiful gardens and explore more than 2,000 artifacts, rare books and photographs. 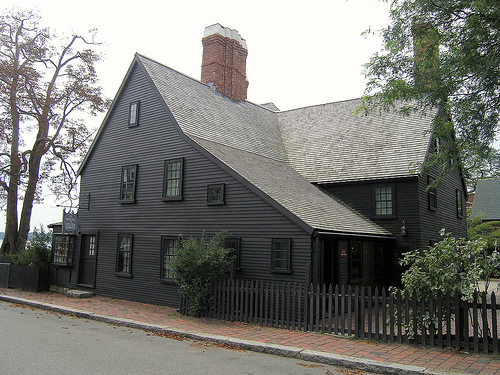 Salem is best known for the witch trials that took place here, and travelers can even watch the award-winning reenactment of the trial of Sarah Good, based on the original transcripts of 1692. Explore the Witch History Museum, the Salem Witch Museum, and more in this spooky yet beautiful location. 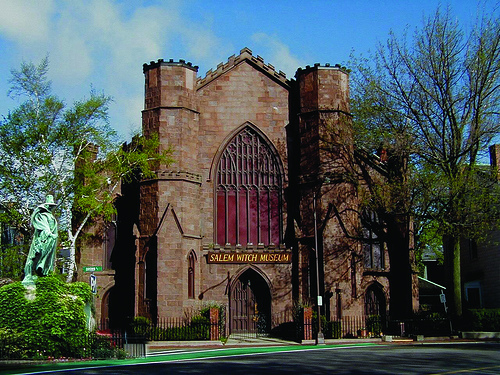 After a day of fun, spend the night at the Hawthorne Hotel located in the heart of the historic district and within walking distance to many of the best attractions. This classic hotel is perfect for adventurous travelers as it’s reported to be one of the most haunted in the U.S.

Cape May, New Jersey and the Emlen Physick Estate

The entire city of Cape May is a National Historic Landmark with one of the largest collections of 19th century framed buildings in the U.S. This seashore town is also home to magnificent beaches and the opportunity for lots of outdoor adventures including biking, kayaking, sailing, golfing and more. 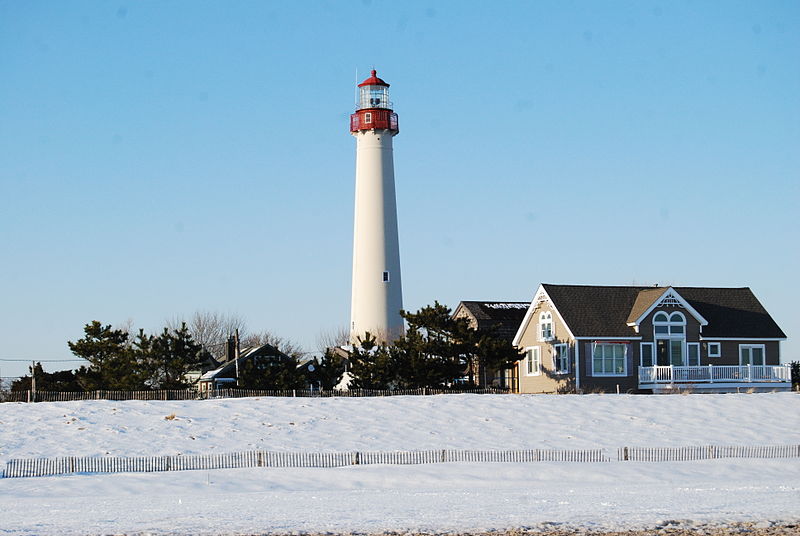 Photo of Cape May Light by Paul Lowry via Wikimedia

For those that want to explore Cape May’s rich history, a visit to the Emlen Physick Estate is a must. This spectacular mansion provides visitors with a glimpse into Victorian-era lifestyle of a Cape May family, including some of the luxuries Dr. Physick had during his time. 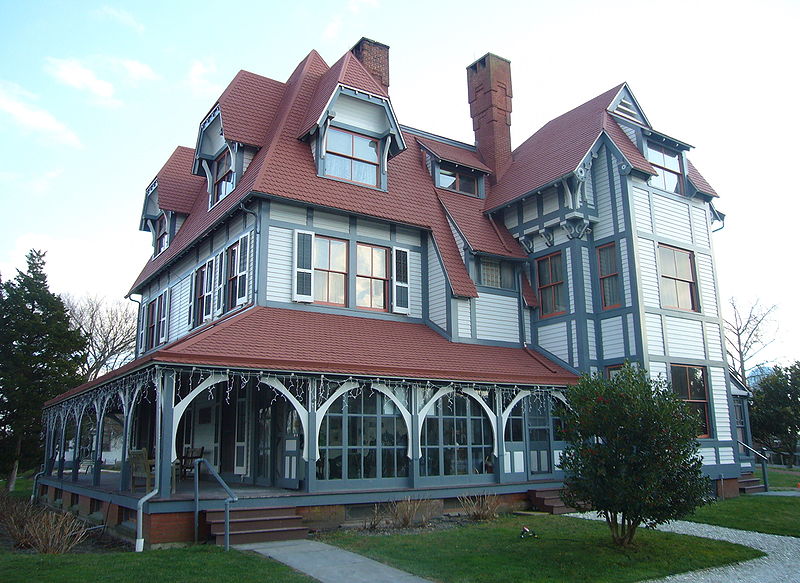 You’ll find a variety of accommodations available in Cape May, from guest houses just steps from the sand to budget-friendly digs and elegant historic hotels.

The Wisconsin Dells region offers a ton of opportunity for adventure, with numerous water parks and amusement rides as well as outdoor activities like boating, hiking and fishing. The Effigy Mounds at Devil’s Lake were built approximately 1,000 years ago by aboriginals known as the Effigy Mound Builders. They are thought to have been ceremonial and sacred sites, and archaeologists believe that they may have delineated territories of choice gathering and hunting grounds, according to the National Park Service. Other mounds in the area can be found just north of Baraboo as well as a few near Wisconsin Dells. The Devil’s Lake mounds are the largest in the region. 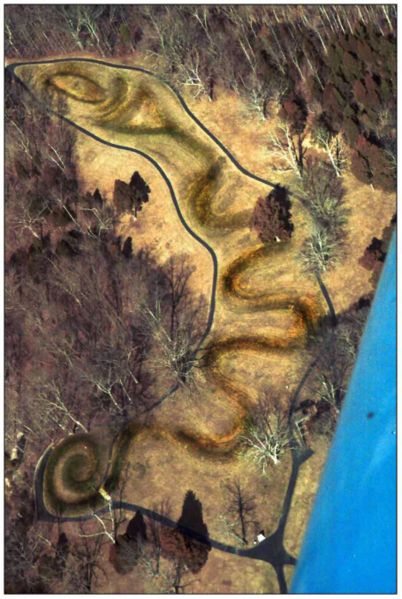 Photo of Effigy Mound by Timothy A. Price and Nichole I. via Wikimedia

The beautiful part about this area is that many places you play, you can also stay. Wisconsin Dell’s hotels are family friendly, and some even include Jacuzzi suites for the chance to soothe sore muscles and many offer indoor and outdoor pools to keep the kids occupied. 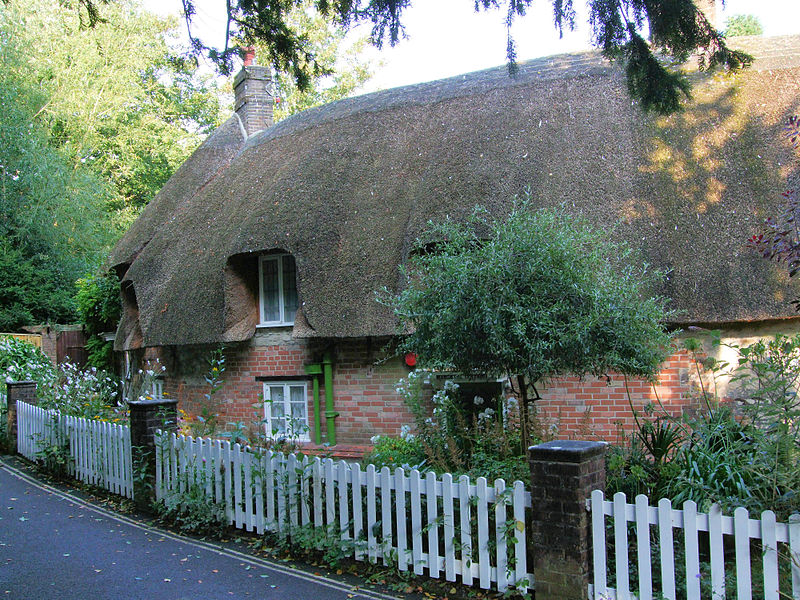 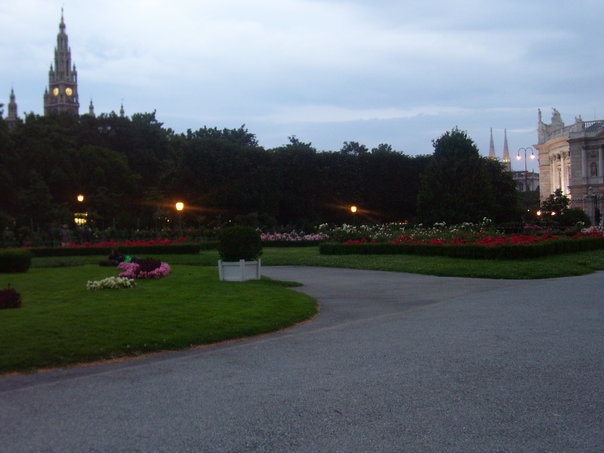 Vienna’s public transportation system provides multiple ways of getting to Schwechat Airport just outside the city, such as direct trains, the...