From Baroque to Renaissance, Graz is a medley of timeless architectural marvels. The city boasts a myriad of pastel-colored buildings, charming inner courtyards and narrow alleyways, which lead from one enchanting corner to another. It’s no wonder that this Austrian city has carried the title as a UNESCO World Heritage Site since 1999.

To begin touring Graz’s nooks and crannies, it’s best to begin at the central location where the city’s trams and buses converge: Jakominiplatz. From here, it’s a quick walk to Am Eisernen Tor, where a 19th century fountain and a golden statue of Mary atop a towering column dominate the square.

From Am Eisernen Tor, the pedestrian shopping promenade of Herrengasse leads to the structural splendor of the City Hall in the Main Square. This picturesque street showcases a sequence of stately edifices that exemplify masterpieces in art. Highlights include the Baroque City Parish Church, the Renaissance architecture of the provincial seat of parliament and the ornate and intricate stucco work on the 17th-century façades of the Luegghäuser. The 18th-century Gemaltes Haus, with frescoes of Greco-Roman mythological gods upon its exterior, is where regional Hapsburg princes implemented their official duties.

While strolling down Herrengasse, step back in time to the days of knights in shining armor at the Landeszeughaus. It houses the world’s largest display of weaponry and armory with 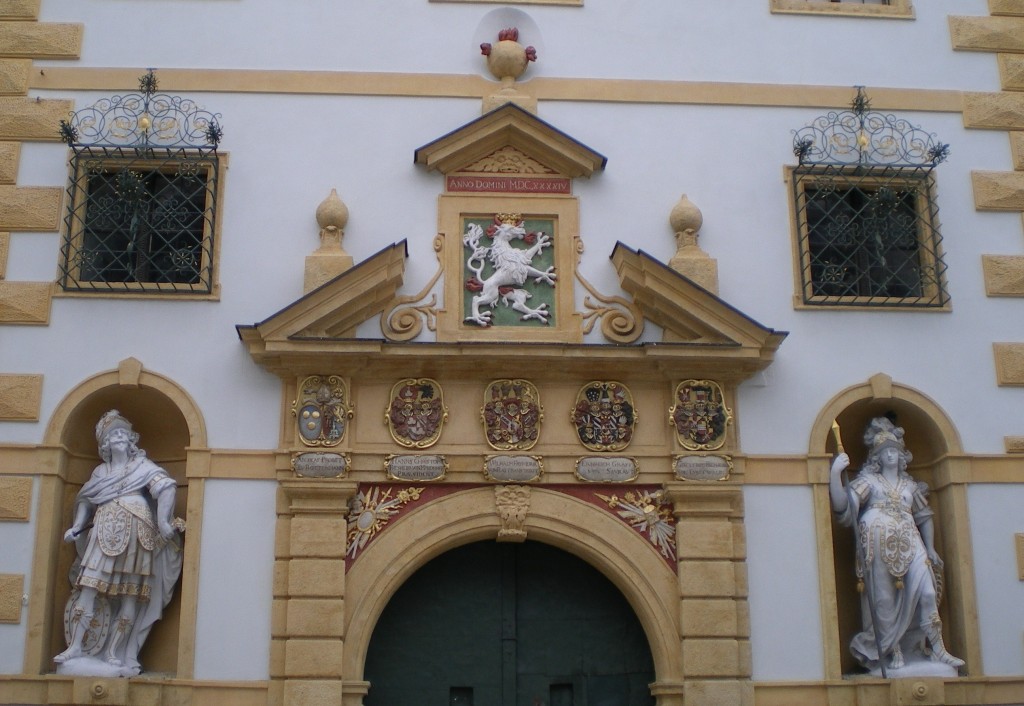 Amid a fairy-tale picture-book spirit, the alleyways nestled between Herrengasse, Sporgasse and Bürgergasse lure visitors from one treasure trove of city delights to another. If well timed, catch a glimpse of the two wooden figurines in traditional dress appear when the early 20th-century Glockenspiel chimes at 11 am, 3 pm and 6 pm at Glockenspiel.

From the Main Square, it’s a quick walk down Murgasse to the banks of the Mur River. It won’t be difficult to spot the avante garde construction of the Kunsthaus, which stands juxtaposed among church steeples and historical buildings. Designed by Peter Cook and Colin Fournier, the city’s modern art museum is among the special features from 2003, at which time the city held the honor of Cultural Capital of Europe.

Stroll up Lendkai, which runs parallel to the Mur, and another work of modern art comes into view: the Murinsel. Conceptualized by New York artist Vito Acconci, the half-opened, shell-shaped steel island contains a small amphitheater for performances and a café above the fast-flowing river. Cross the footbridge over the Mur and head to Schlossbergplatz. The square’s backdrop of 260 steps is a gateway to the rising mountain above the city.

The Schlossberg’s prime location offers breathtaking views of the waves of terracotta rooftops amid a lush landscape of green fields and rolling hills. Whether by the funicular railway or 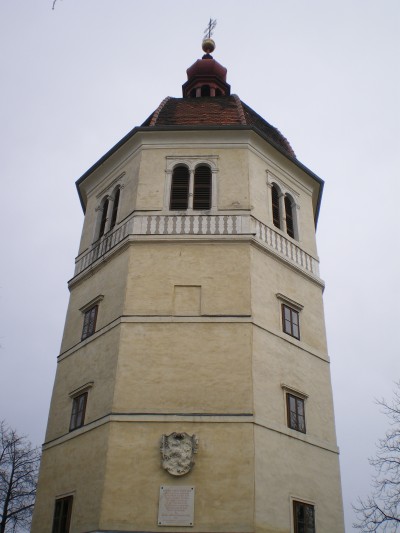 by the elevator, which runs through the very core of the mountain, visitors can reach Graz’s highest point and the origin of it’s namesake: Gradec, Slavic for “little castle.“

Although Napolean’s army destroyed most of the almighty fortress that once stood aloft here, Graz’s beloved Clock Tower, which dates back to 1712, continues to chime on the hour and reminds one and all that time hasn’t stood still here for centuries. Farther up the incline is the Bell Tower from 1588 and its five-ton bell, which blacksmiths formed out of 101 Turkish cannon balls.

It’s just a 15-minute tram ride from the old city center to Schloss Eggenberg. Set among manicured garden—strutting peacocks included—Prince Johann Ulrich von Eggenberg commissioned the construction of this extravagant palace in the 17th century. His envisioned creation of symbolism features four towers for the seasons, twelve gates for the months and 365 windows for the days of the year. Yet it is the Planetary Room that is the palace’s primary attraction. The palace exudes opulence in every detail, framed paintings portray the blending of terrestrial and heavenly scenes, which reflect the astrological signs and the seven planets known at that time.

Other noteworthy highlights at the Schloss Eggenberg include: Austria’s largest coin collection, Renaissance artwork and religious relics in the Altes Museum, and an exhibition of the region’s history at the Archaeological Museum.

Extra Tip: Purchase either the 24- or 48-hour Universalmuseum Joanneum ticket. For one price, visitors receive admission to Graz’s wonderful cultural museums, including the palacial rooms at Schloss Eggenberg. Extra charges may apply for any additional services.Whether it is visiting the city’s impressive cultural treasures or appreciating its European charm, a trip to Graz is a absolute highlight when traveling through beautiful Austria. 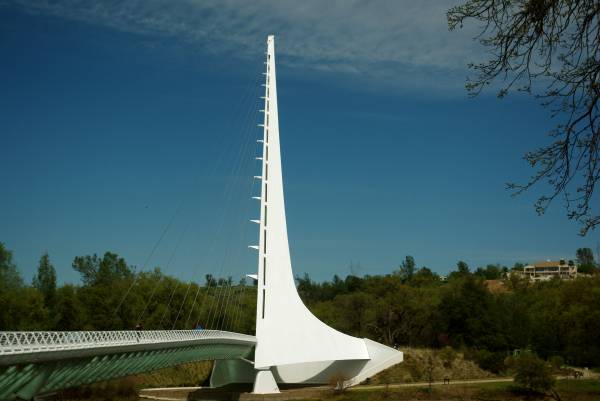 10 Things to do in Redding, California

When someone says “California,” you probably think of the beach, celebrities and expensive shops. What you may not realize is that... 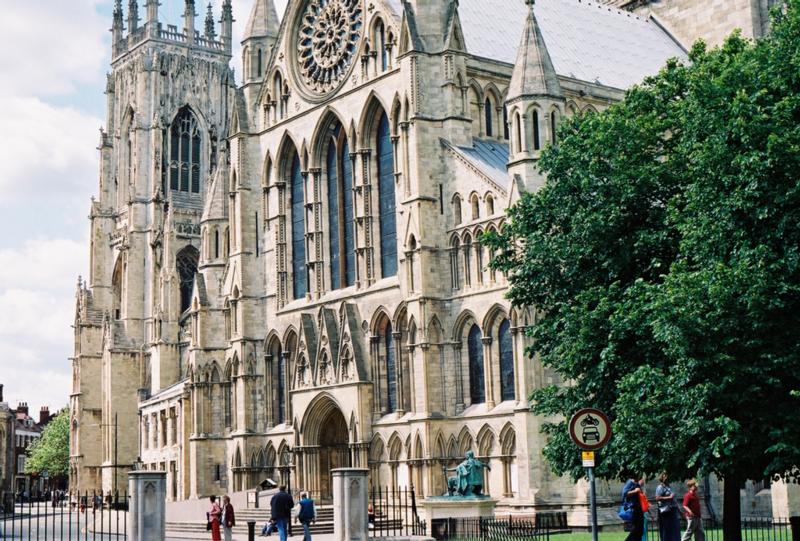 York, England, is a blend of the ancient, historic, cultural, and working city. Spectacular sights and history await your visit. York is a... 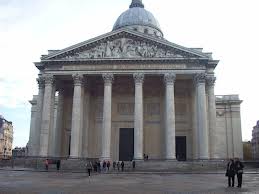 The Fifth Arrondissement of Paris

There are twenty neighborhoods in Paris also known as arrondissements. Each arr. has distinct characteristics; here’s what can be found in the... 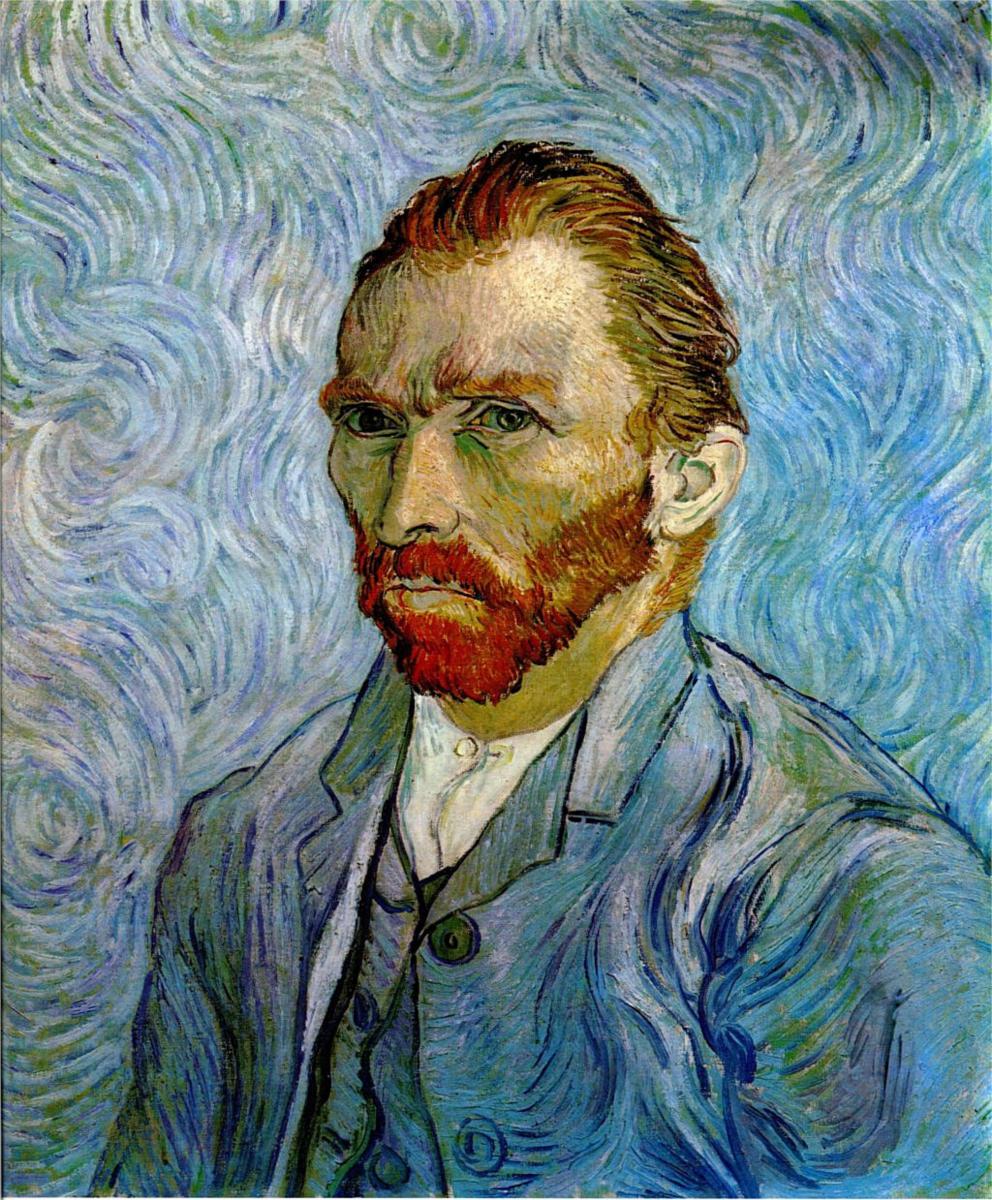