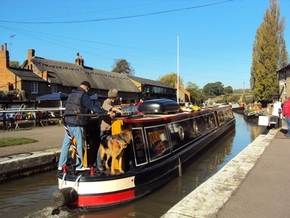 Gonzoogling is the canal equivalent of train spotting; hanging around locks, watching and giving superfluous advice. It’s actually rather addictive!

It’s easy to become a gonzoogler. The slow pace of life on canals lends itself to whiling away the hours doing nothing in particular, where the most momentous event of the day is the opening and closing of a lock gate.

English canals have had something of a renaissance since they faded from commercial use in the Industrial Revolution, being replaced first by the railways and then by roads. Now, thanks to armies of volunteers and enthusiasts, they have been cleared and are maintained mainly for the use of barges hired for family holidays and they provide gonzooglers with much entertainment.

This village near Towcester is one of the prettiest canal villages in England. In fact it was voted BBC Best Canal Village in 2008. The canal, with several locks and a weighing machine for boats, slides quietly through the center of a cluster of thatched cottages, including a 17th century pub, The Boat, owned and run by the Woodward family ever since it was built. There is a small white hut next to it where the “leggers” would wait to be hired to walk the barges through the mile-long Blisworth Tunnel a little way to the north. They would lie on boards and push the barge through with their feet against the tunnel walls.

nThe Canal Museum is housed in what was formerly a grain warehouse. It’s a treasure trove of decorated buckets, model barges and even an enormous curved brush for sweeping the top of the tunnel. If you want an unusual present, the well-stocked shop is the place, and throughout the year they organize festivals such as a Village at War weekend, or an Illuminated Boat Procession and Carols at Christmas. Walks along the tow path, and trips through the tunnel in the tourist barge Charlie (you don’t have to “leg it”!) help you to potter about, gonzoogling, for hours here.

The Kennet and Avon Canal

The Canal Museum at Devizes has a different character. Again, it’s right next to the canal, and although virtually in the town center, it’s literally in a quiet backwater, but with an active group who use it as a social center. Here too there are fascinating displays of a life which has all but disappeared, but they need a life-size model horse to complete a display about towing barges. Does anyone have a 15 hands high model horse to spare?

Every gonzoogler needs a good lunch. What better than an old pub, The Barge Inn, in the tiny village of Honey Street near Pewsey, Wiltshire, with tables on the lawn leading to the canal. The food is award-winning, and the added pleasure is to watch the swans when nothing’s passing, or chat to people on barges as they chug slowly past, talking about the weather, boats and canals. Gonzoogling, in fact! In this 21st century world of stress and lack of time, wouldn’t it be a marvelous thing if everyone could adopt the principles of gonzoogling as a matter of health policy?

All sorts of information about canals, including insiders’ lingo such as gonzoogling, can be found on the following website: www.waterscape.com 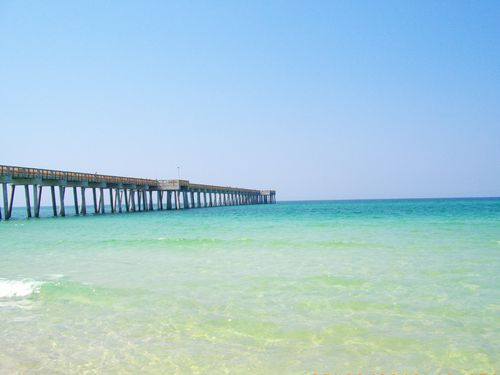 How a Vacation Rental Home Can Enhance Your...

Many people who plan to go on a trip to visit beautiful places in Florida prefer booking vacation rental homes. But still we find people booking... 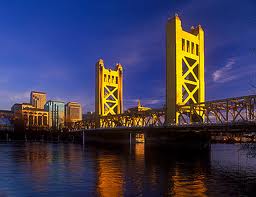 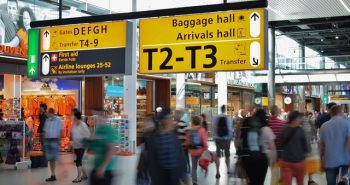 5 Tips to Deal with Lost Luggage

Airlines lose hundreds of passengers’ luggage every day. Unfortunately, my wife and I have experienced this on more than one occasion while...