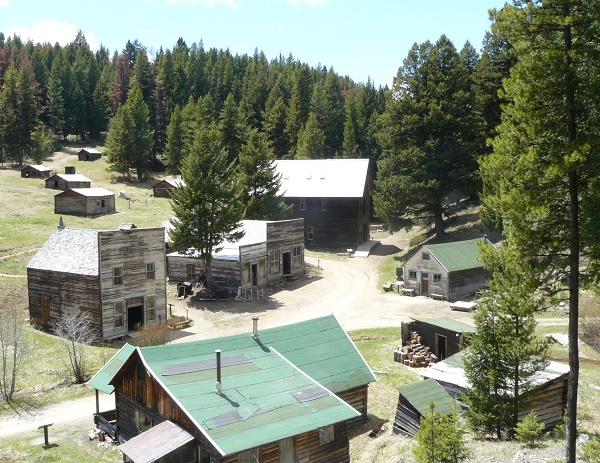 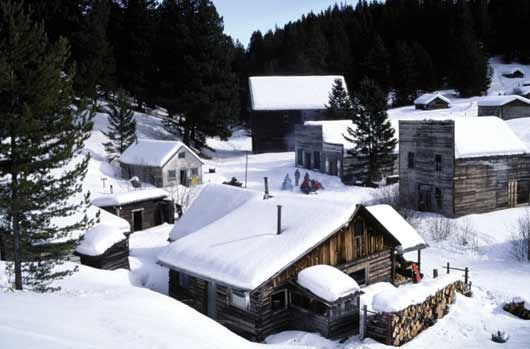 Garnet in the Winter

In 1895 Dr. Armistad Mitchell built an ore-crushing mill at the head of First Chance Gulch, around which grew a town – initially called Mitchell. By 1887, however, the moniker was switched to Garnet, in honor of the semiprecious, ruby-colored stones located in the nearby hills and valleys.

By 1898, when a plentiful vein was struck at the Nancy Hanks mine, not quite 1,000 people lived in Garnet. At that time, Garnet was a fairly modern and eclectic settlement, consisting of dozens and dozens of cabins, a doctor’s office, an assay building, a union hall (hosting what was even regarded as one of Montana’s best dance floors), thirteen saloons, two barbershops, four stores, four hotels, and much more. Many miners brought families with them to Garnet, so the social life was reputedly a bit more civilized than in many other Montana gold and mineral camps, commonly associated with vigilantes and lawlessness. 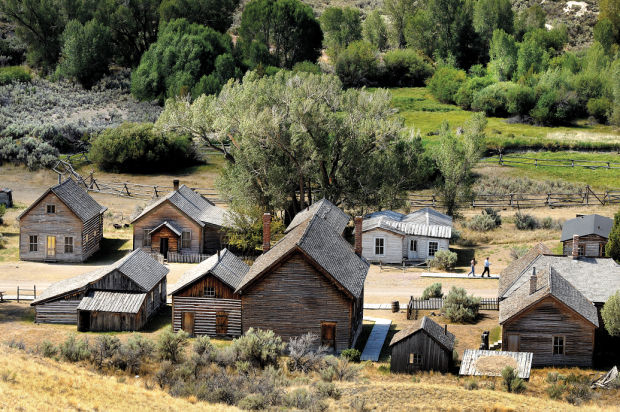 Such is the story of most boomtowns: buildings were constructed quickly and cheaply, and bereft of sturdy foundations. Come 1905, most of the gold had been exhausted and only 150 people remained. Garnet gradually slipped into darkness, notwithstanding a short resurgence of mining in the Great Depression era of the 1930s. Most of the buildings have since collapsed, although several of the 1800’s structures remain intact more than one hundred years after being built up. The Bureau of Land Management works with the nonprofit Garnet Preservation Association to save and stabilize the remaining structures, including the essential, three-story J.K. Wells Hotel, built in the winter of 1897 on a wooden-post base.

Today, visitors to Garnet Ghost Town, in addition to the old hotel, will find several newer buildings. Two 1930s-vintage cabins are available for rent during the winter, making the ghost town a popular destination for cross-country skiers and snowmobile enthusiasts. The cozy, wood-stoved cabins are bare-bones and delightfully primitive, with firewood stacked directly outside. Another great time to visit is during the preservation association’s annual fundraiser, the Hard Times Dinner and Dance, usually held in the summertime.

To get to Garnet Ghost Town, which some old-timers claim is a veritable ‘ghost town’ actually haunted and occupied by specters, turn onto the well-signed Garnet Range Road near the 22-mile marker on Highway 200 east of Potomac and travel about 11 bumpy miles. The road is closed to wheeled vehicles between January 1 and April 30, when it turns into a snowmobiling and cross-country skiing cross route. For additional information contact the Bureau of Land Management at (406) 329-3914.

From Baroque to Renaissance, Graz is a medley of timeless architectural marvels. The city boasts a myriad of pastel-colored buildings, charming... 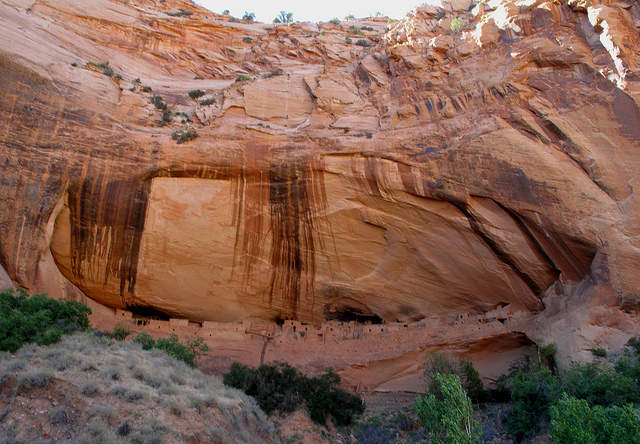 Taking the eight-mile trail in Navajo National Monument, Arizona to Keet Seel is a vigorous way to restore the body and soul of the canyon... 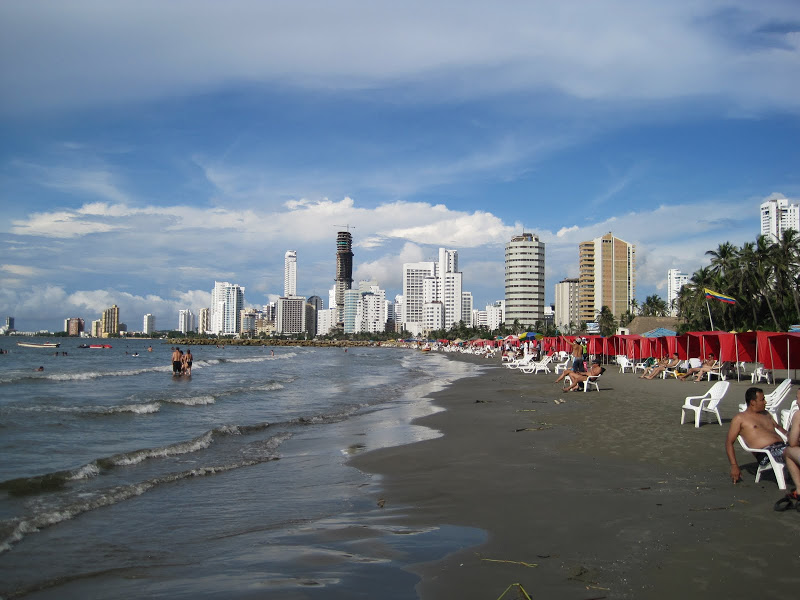