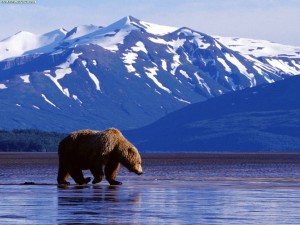 It is difficult to pull a group together to take a walk. I was looking for a group to take the Alaska ferry to Haines, AK, drive a day and a half to the Copper River, and spend a week in a raft, possibly in driving rain. At least ten women friends told me repeatedly how much they wanted to go to Alaska with me. About seven years ago I pulled down all the Alaska ferry times, told everyone reservations opened January 1, and waited for a response. Nobody answered.

This time we had a plan and some time perimeters. My brother David would not be available until June 1. My sister, if she chose to come, had to be back at work on June 18. The only Alaska Marine Highway Ferry running between Bellingham, WA and Haines, AK that would work for Dave and Julie will depart Bellingham on Friday, June 1, at 6 PM.

Roberta, my housemate, was in. Paulette, an old friend and psychologist who lives in New York, was in. Two friends who live in San Francisco were in briefly until the dates firmed up. Then they were out. Same with a Los Angeles teacher, a sister-in-law, a co-worker. So we were three for sure.

My sister Julie wasn’t sure. Her husband was traveling to Spain. Maybe she would go with him. But she doesn’t like mixing business and vacation. He didn’t want to go to Alaska with us. She didn’t know. And her friend, Peggy, her walking partner, wanted to go, but not if Julie didn’t go.

I told Julie she had until January 1 to decide, when the ferry started taking reservations. Then in mid-December I got an urgent call from Paulette – reservations were open. The inside cabins for four were already all booked.

The ferry is not small. It holds 600 passengers plus cars, bikes, boats. You have to buy a ticket but you don’t have to book a cabin. Some passengers set up tents on the deck. The top deck solarium has chaise lounges and you can watch the sky until you fall asleep. At least this is what I have been told. I’ll know more in early June.

But I figured that women of a certain age would appreciate bunks and our own bathroom for three days. We could get a three-bunk cabin, or for about another $150, we could get an outside cabin with four bunks plus a sitting room. So one of us could sleep on the floor. After all, we will be traveling with sleeping bags and pads. Or we could sleep on deck chairs in the solarium. But we would have reserved space, windows, and a bathroom.

I sent urgent messages to Julie and Peggy and got a call back the next day: they were in! I booked passage. I needed everyone’s passport numbers, dates of birth, middle names, street addresses. I put it on my credit card and emailed our itinerary number. The trip is on. 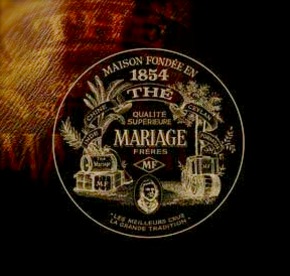 Deep in the Grand Gulch of southeastern Utah, we had been hiking for several hours and took a rest to drink some cool water and eat a snack. Someone...