This guide to London’s third largest airport explains arrival procedures and the various methods of travelling from the airport to London and beyond.

From its beginnings as a bomber airfield and maintenance depot during the Second World War, Stansted Airport has grown into the third largest and busiest airport in the United Kingdom. Located 30 miles (48 kilometres) northeast of Central London near the village of Stansted Mountfitchet in Essex, it handles over 20 million passengers a year and is a hub for Easyjet, Ryanair, Thomas Cook Airlines and Thomson Airways.

Stansted Airport opened for commercial operations in the 1960s in order to help relieve congestion at the two main London airports, Heathrow and Gatwick. It grew rapidly in the 1980s and 90s and plans are underway for further expansion. Passengers flying into Stansted Airport will generally find it to be smaller and less difficult to manoeuvre than Heathrow or Gatwick, but it can still be a bewildering experience to those who have never flown there before.

A Guide to Arriving at Stansted Airport

nStansted Airport has one main passenger terminal which is separated into three areas, the Check In area, Arrivals and Departures. Gates are located within three satellite buildings, two of which are reached by a transit train system and a third which is connected to the terminal by a walkway. Passengers from Europe and other countries will arrive in the International Arrivals area which is connected to the main terminal by a transit train.

Upon entering the waiting area for the train, it is wise to stand nearest the first two doors to the left as the trains are often short. When a large flight or several flights arrive at once, this area can become quite congested. Transit trains run every 5-10 minutes. Passengers then arrive at Immigration and Customs. Those holding European Union passports go to the right while arrivals from all other countries go to the left. Immigration cards are often provided on the plane and can be filled out ahead of time. New regulations state that you need to provide a full
address of your residence in the UK, even if it is a hotel or guest house.

Once through Immigration, passengers enter the Baggage Reclaim area. Once are reunited with luggage, travellers pass through Customs, through the “Nothing to Declare” gate and into the main terminal. Once at the terminal, there are various methods of ground transportation available to ensure travellers reach their final destination.

Many travellers arriving at Stansted are destined for London. The quickest and most convenient way to get to London is by taking the Stansted Express train service. Trains depart from Stansted every 15 to 30 minutes and it is a 45 minute journey by train to London’s Liverpool Street Station. Cost for the train is £18 for a one way ticket and £26.80 for a round trip to London. National Express trains also run from Stansted to other destinations such as Cambridge. Train tickets are available in the terminal and costs vary depending on where you are travelling.

A cheaper, but longer option is to take the bus. The Terravision Shuttlebus departs from Stansted every 30 minutes with service to London’s Victoria and Liverpool Street Stations. The journey time is an hour and 15 minutes and tickets cost £9 for one way and £14 for a round trip. Tickets for the shuttlebus can be booked online. National Express coaches are also available from Stansted and have stops at Victoria, Liverpool Street and London Stratford Stations.

It is also possible to hire a taxi or a car at the airport. Taxis to London generally cost around £80 to £100 with about an hour’s journey time into central London. Car rental companies are also located at the main terminal, should you wish to hire a car for your trip. Be aware that you may be subject to the congestion charge if you drive in central London. Stansted Airport is located near the M11 motorway and you will need to manoeuvre a rather complex series of roundabouts to reach it. Maps are available at the Terminal Information Desk.

Stansted’s main terminal has an Information Desk right next to the International Arrivals area which is open from 5.30 to 1.30 am every day. There are facilities for currency exchange and it is now possible to purchase a visitor’s Oyster Card at the terminal. The Oyster Card allows visitors direct access to the Underground and bus services upon arriving in London. It comes with £10 of pay-as-you-go credit and can be easily topped up at most rail stations and newsagents. Two hotels are located near the airport, the Hilton London and the Radisson SAS. The terminal is also home to a variety of restaurants, shops and newsagents, as well as a post box and courtesy phones.

Travellers can check live flight departures and arrivals on the Stansted Airport website,
as well as find out the latest news on check in procedures and security. With the recent flight disruptions due to the volcano in Iceland, it is always a good idea to check with the airport and your carrier before arriving at the airport. Enjoy your trip to London or beyond. 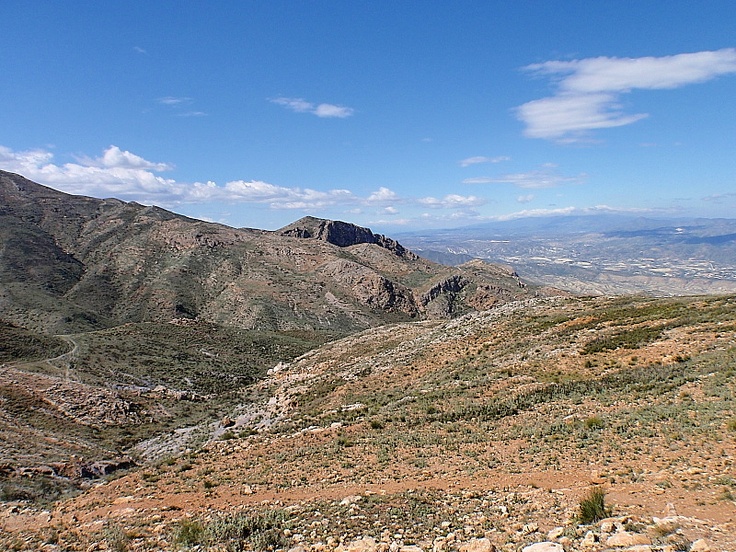 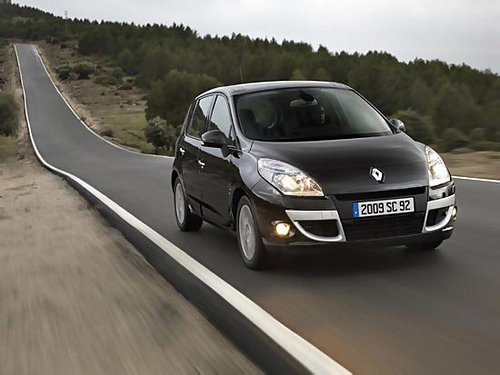 The secret for an unforgettable vacation lies not only in carefully choosing the best aircraft carriers and hotels but also the means of transport in...