Exploring Nuremberg–Above and Below the Cobbled Streets

Located in the northern Bavarian region of Franconia, Nuremberg’s (Nürnberg) history is a long and a tumultuous one at that. It was here that emperors resided and reigned over their Holy Roman Empire, and where nationalist rallies and trials for crimes against humanity ocurred during the turbulent era of early 20th century Europe. Although Allied bombings devastated 90% of the old city centre during WWII, Nuremberg rose from the rubble and painstakingly rebuilt itself once more. One of Bavaria’s crown jewels, Nuremberg makes for a top destination when travelling around southern Germany. 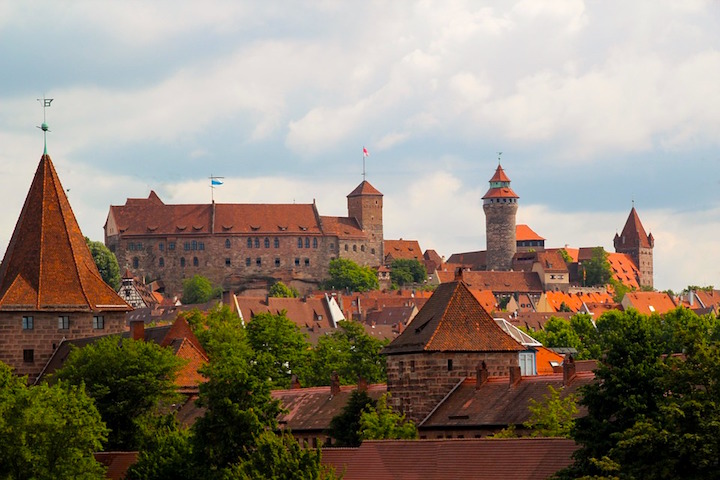 The best place to start in Nuremberg’s fortified old city centre (Altstadt) is at the towering 15th century Lorenzkirche (St. Lawrence Church) and its stained-glass rosetta window, measuring 9 metres in diametre. Although the church succumbed to the conflicts of war, its wealth of treausures remained protected in underground shelters, such as in the so- called ‘artwork bunker’ beneath the city’s castle.

By a miracle, Nuremberg’s castle, the Kaiserburg, was a part of the mere 10% that survived the aereal bombings in January 1945. Visitors can take a tour of the living space, halls, chapel and Sinwell Tower. The castle’s ‘Deep Well’ reaches a depth of 47 metres with a continued supply of water. The Kaiserburg Museum exhibits the development of weaponry and history of the castle itself. 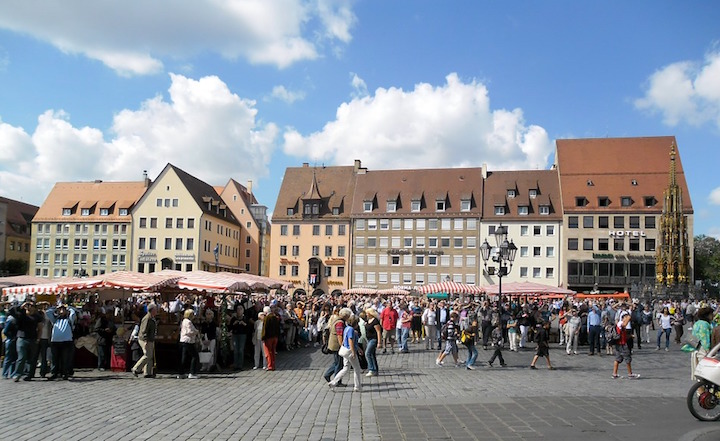 The heart of Nuremberg is its Hauptmarkt (Main Market), where seasonal festivals regularly take place. The Gothic-structured Pfarrkirche Unsere Liebe Frau (Parish Church of Our Beloved Lady), is the centrepiece of the square and makes for the perfect backdrop for one of Germany’s most celebrated Christmas markets: the Christkindlesmarkt. Diagonally opposite the church, the 19-metre-high golden Schöner Brunnen is another eye-catcher. Although this fountain is a replica of the original from 1396, it is just as stunning. 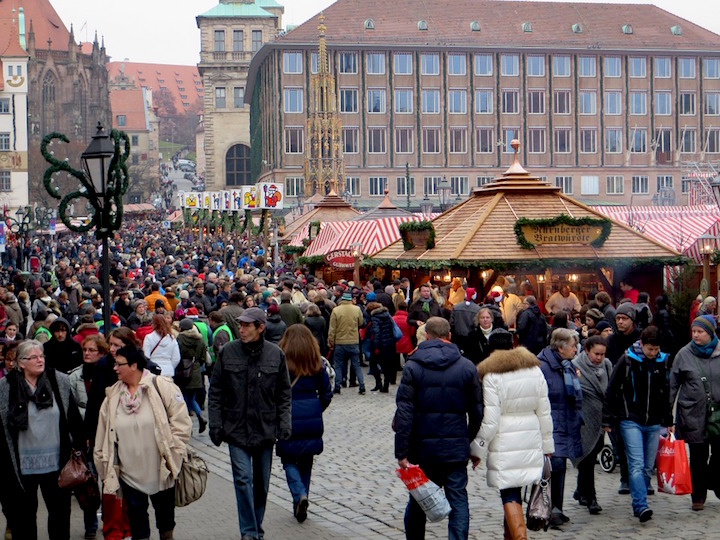 Along with the city’s castle, Weissgerbergasse is one of the quaint streets that also luckily endured the war. The multi-coloured half-timbered homes of today were once home to tawers (Weissgerber), who used to work animal skins into fine white leather. This charming, picture-perfect cobblestoned lane is a special treat while meandering through the old city. 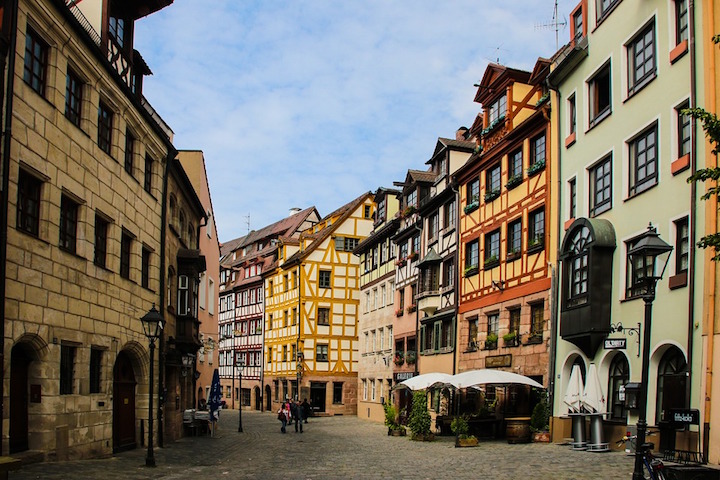 To spend a leisurely sunny afternoon, take a walk along the placid Pegnitz River from Schütt Island to Hangman’s Bridge (Henkersteg). It was here, from the 16th to the 19th centuries, that the city’s hangmen lived in the tower and covered walkway over the river. Due to the executioner’s dishonest occupation at that time, he had to live a secluded life within the city walls.

For fans of the German painter Albrecht Dürer, the house, which he lived in from 1509 to 1528, is available for guided tours. An endowment in 1871 established the museum’s foundation, yet the museum itself opened at Dürer’s former residence in 1998, displaying the life and work of the Renaissance painter. Those who wish to pay their respects to the artist, Albrecht Dürer’s grave is in the unique Johannisfriedhof outside Nuremburg’s western walls. 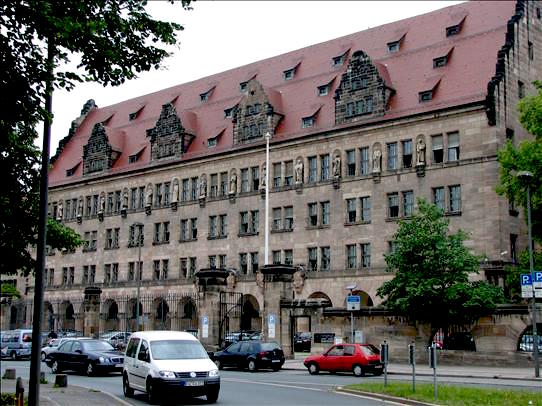 Unfortunately, the city is synonymous with the Nuremberg Trials and follow-up trials from late 1945 to 1949. The Palace of Justice’s permanent exhibition, entitled Memorium Nürnberger Prozesse, opened in 2010 in the attic above the infamous court room where the notorious legal proceedings had once taken place. The historical accounts trace these events with documented information, audio tapes and film footage of the trials and prosecution of the primary Nazi war criminals. Court room 600 is in continuous use and open to visitors, unless a court case is in session. Why Nuremberg? The courthouse basically survived unscathed during WWII, thereby allowing it to be the venue for such international proceedings. Moreover, the adjoining prison was also available to safely house those on trial.

For another perspective of Nuremberg, descend 20 metres under the city’s cobblestoned streets and traverse the famous stone cellars. Known as the Felsenkeller and dating to 1380, this bewildering underground network makes up a labrynth that measures an impressive 25,000 square metres. 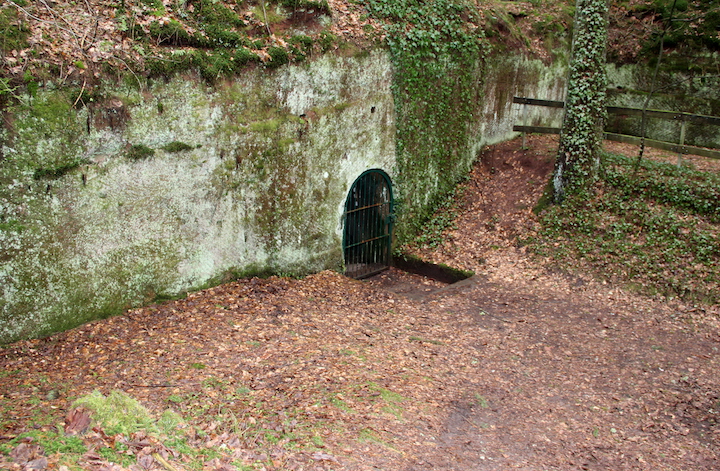 The original use for the Felsenkeller was for storing the beer of local breweries, as demand for their frothy concoction in the Middle Ages and thereafter was growing rather considerably. In 1629 alone, Nurembergers consumed up to 500 litres per person, and even children as young as two heartily drank up the beloved beverage as well. In comparison to today’s standards, the alcohol content at that time was considerably low at 0.2% to 0.3%. Nonetheless, it was far better to drink the properly treated beer than the unsanitary water from Nuremburg’s Pegnitz River. During World War II, the city’s population also ideally utilised these underground storage units as air-raid shelters. The tour appropriately ends in the Hausbrauerei Altstadthof micro-brewery, where the special beer ingrediants waft through the air.

Although the entrance to the Felsenkeller is in front of the stone statue of Albrecht Dürer in the square of his namesake, tickets are on sale at the above-mentioned brewery just up the way at Burgstrasse 9.

Boasting a wealth of history, Nuremberg is a must-see when visiting Germany. From charming streets with a bravado of architectural delights to the chronicals of underground cellars, it is clear to see how easy it is to fall in love with this centuries-old city. 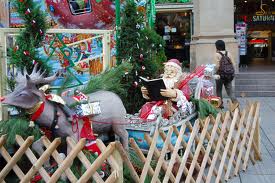 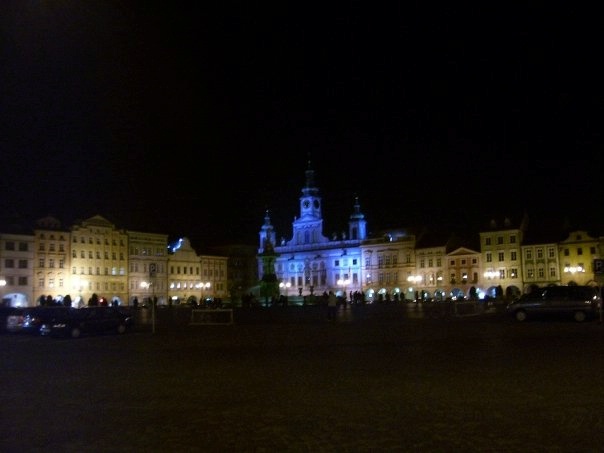 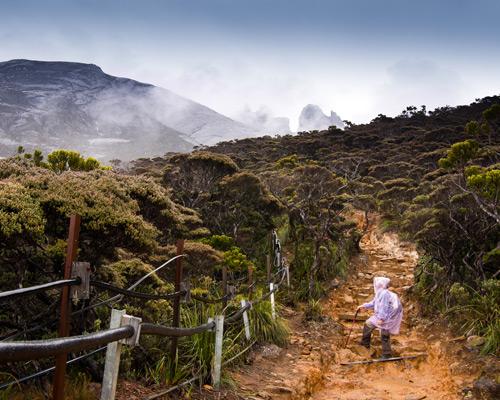