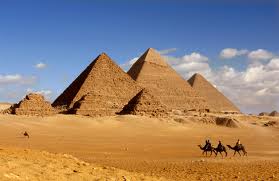 Egypt is awesome. It’s awesome from an architectural, archaeological and cultural perspective. Not only is Egypt brimming with historical wonders that manage to baffle even the most highly educated minds, but it’s also just so darn beautiful. When chatter of Egypt’s breathtaking sites take flight, the main attractions always seem to be The Karnak Temple, The Valley of the Kings, the River Nile and of course the pyramids of Giza.

This is a city of temples which were built and dedicated to the Theben triad of Amun, Mut and Khonsu. The structures took over 2 000 years to complete. The Karnak Temple wins the proud title of being the largest religious building in the world. Covering about 200 acres of land, 1.5km by 0.8km, the destination has been a place of pilgrimage for almost 4 000 years.

Regarded as the longest river in the world, the Nile stretches a length of 6,650 km. The river has two major tributaries: the White Nile and Blue Nile. The White Nile goes through Tanzania, Lake Victoria, Uganda and southern Sudan, and the Blue Nile starts at Lake Tana and flows into Sudan from the southeast. Both sections of the river eventually meet up again at Khartoum, in Sudan.

Valley of the Kings

This piece of land was used to build tombs for Pharaohs and important people from the Eighteenth to the Twentieth Dynasties. These tombs were built over nearly 500 years from the 16th to the 11th century BC. The valley shot into fame when the tomb of Tutankhamun was found in the area, making the Valley of the Kings one of the most famous archaeological sites in the world.

Giza is home to three main pyramids (and a handful of smaller ones) and each one has its own mortuary temple joined to it. For over 4 000 years, until modern architecture stole the show, it was the tallest building in the world.

Egypt is home to some of the biggest and best sites in the world, its no wonder the above are so famous. 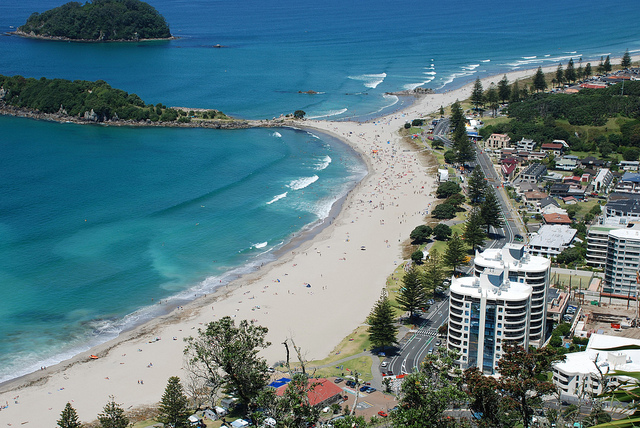 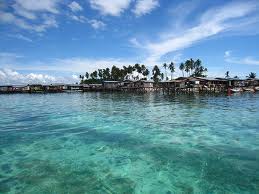 If you ever dream about taking your holiday retreat in a fascinating spot, the Mabul Island is the best decision you could ever make. Mabul is a...