Driving on the Left is Natural or Just a Historical Hangover 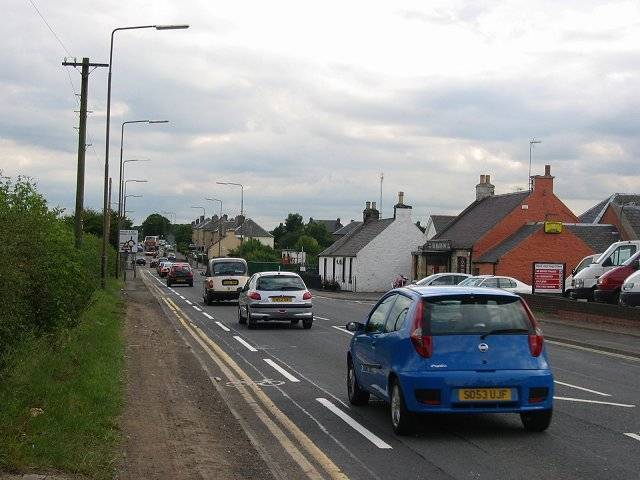 There appears to be no definitive answer as to why Great Britain and 73 other countries drive on the left-hand side of the road, while all others go right.

One theory is that it began with the Romans, who ordered horse-drawn chariots to travel on the left, so the whip hand, right for most men was away from pedestrians at the side. Cart ruts have been found in a former Roman quarry near Swindon, England which support the view – light carts going in on the left, heavy carts out the other side. However, that doesn’t explain why Britain kept left after the Romans went away, while other lands now drive right, including Italy.

A variant theory is that most men on horseback, wagon or foot could meet hostility, so they’d naturally
pass on the left, their right sword hand ready and left arm free to protect their heads. However, research into medieval jousting and tilting shows pictures indicating the opposite.

In those days, there would have been exacting rules, as there were for dress, armour, horses, weapons and chivalry. The UK’s Independent newspaper reported in April 2009 on a History Channel TV programme about a jousting accident when a horse falling on top of King Henry VIII caused brain damage which turned him into a ‘tyrant’.

The UK Camelot Theme Park in Chorley, stages historically accurate jousting. Their jousters hold reigns and shield in left hand for defense; lance in right to push opponent off his horse while passing on the right.

2pass, a driving test preparation website in Britain puts it succinctly: ‘Jousting knights with lances under their right arm naturally passed on each other’s right, but if you passed a stranger on a road you walked on the left to ensure your sword arm was between you’.

Driving Laws and Other Countries

In Britain, bustling London Bridge was subject to an order requiring left-hand traffic as early as 1756, and the Highway Act (1835) wrote it into English law everywhere. But in countries like the USA, unsubstantiated theory has it that teamsters pulling large wagons with teams of horses, got used to a postilion sitting on the left rear horse, better to whip with his right hand and passing others on his left to keep the whip away from their wheels. Thus, custom of wagons on the right, meant motor car right-hand driving was inevitable.

However, Japan is a different case. The theory about left-hand because of right-handed people applies to Japanese Samurai warriors too. That doesn’t explain why a feudal, non-Samurai society of farmers, merchants and craftsmen kept to it. A custom grew in Japan to put names on houses and bridges on the right side as people approached, which supports the left-hand-drive notion. A German naturalist, Engelbert Kaempfer (1651-1716), wrote that the custom of travelling to and from the capital on the left had become a rule.

In the mid 19th century, the coming of western-style railways may have been the real instigator of left driving. French, American and British companies vied to sell systems to the Japanese, but it was the British model which prevailed in 1872 with the first tracks left-driven. Horse railways and then electric tram cars followed the railway pattern, and thus developed the left-hand drive for all vehicles which prevails today.

Changing Sides is a Rare Event

Holland drove left till Napoleon’s time, as did their colony Indonesia (Dutch East Indies). Portugal switched right in the 1920s, Canada in 1922 and when Hitler annexed Austria to Germany in 1938, and invaded Hungary and Czechoslovakia in 1939, their left-hand driving was ended. During the US occupation of Japan at the end of the war, Okinawa went right and there was discussion that all Japan should follow, but it never happened.

In 1967, Sweden switched from left-drive to right, partly because most of the markets for their Saab and Volvo cars were right-drivers, and they no longer wished to make separate editions, although they still do to sell to the UK, and partly to match their European neighbors. There were fewer accidents initially as people drove more carefully on an unfamiliar side of the road.

September 2009, Samoa switched the other way. They wanted to use more right-hand drive cars from Japan and New Zealand, so now use the left side of the road. So, while anything is possible, it seems the drive to the right is more often than not, a one way street. 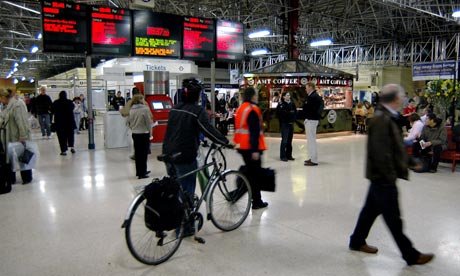 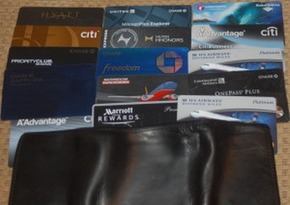 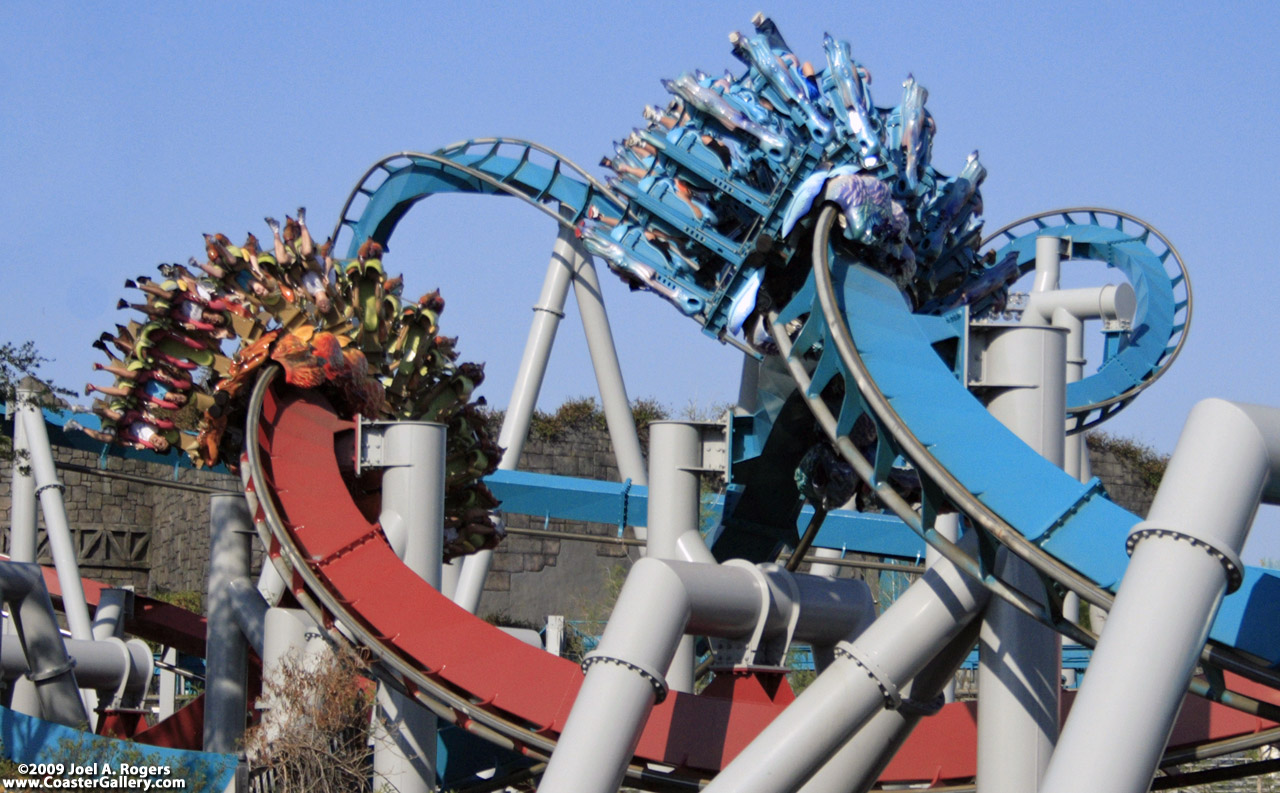 The top 5 scariest roller coasters in the US

Roller coasters are the staple of every respectable theme park. While some of them offer relatively smooth and mellow rides, there are several...