The combination of a dry winter and a warm spring have created the perfect storm for bears at Yosemite National Park – they’re out in force this year, and chances are you’re going to come along a traffic tie-up or two as frantic vacationers scurry to get a picture of a furry beast before it scampers off into the forest.

“We’ve actually seen a significant increase in bear activity,” said Scott Gediman, Yosemite National Park spokesman, adding that bear “incidents” have increased by 25 to 30 percent over a normal year. The incidents usually have to do with food issues – breaking into a car to get food is the most common.

Visitors also are up dramatically this year – again in large part due to the mild weather. The early thaw has swelled the number of May visitors by about 60,000 over May 2006, an increase of almost 19 percent.

We figure all 60,000 were there the day we visited as we got our first taste of Yosemite during its peak season of the year. Traffic was not only jammed on the roads, but trails, too, seemed to have a steady stream of hikers who dare not fall down for fear they be trampled. Of course we had chosen one of the park’s most popular hiking trails – the reasonably easy three-mile jaunt up to Vernal Falls. One suspects the more difficult trails are likely to be slightly less populated.

Gediman suggests visitors turn the unusual weather to their advantage by hiking in the usually harder-to-access high country. He recommends great trails in the Tuolumne Meadows area where in most years it is difficult to reach in early summer. The other big advantage this year: a lot fewer mosquitoes.

Accommodations in the park can be tricky during the peak summer season with lodgings only having sporadic openings. The reservation campgrounds are booked five months in advance for the warm summer months. But Gediman says there are still midweek spots available at several first-come, first-served campgrounds, especially those along Tioga Road (Highway 120).

Everyone knows they will see some of the most majestic scenery in North America at Yosemite – but there are still more reasons to visit.

The backroads leading to and from Yosemite feature some surprising twists and turns with many fascinating historic towns located in this scenic part of the state. For example, on this particular trip, we decided to stay completely outside of the park, but still within an hour’s drive of the main Yosemite Valley attractions. Our choice was the Hotel Charlotte, located in the tiny but charming community of Groveland, about 20 miles west of the park’s entrance. It’s an ideal place to stay on the way in or out of the park, or to use as a base of operations for daytrips to the park and many colorful
communities located nearby.

The Hotel Charlotte is a historic property that was purchased four years ago by Lynn Upthagrove and her husband, Victor. As Lynn explains it, the hotel was “a little tired” when they bought it, but they then began extensive renovations with just about everything in the hotel replaced except the walls. The result is a charming Old West kind of hotel layout that is more bed-and-breakfast than it is hotel. Our room was not especially large, but it was well furnished with an antique-style bed, flat-screen TV, sitting area, bathroom and an over-size oval bathtub with shower curtains surrounding it.

The breakfast that is included with the room at Hotel Charlotte features pancakes and eggs and several other items such as cereals and pastries. At night, the breakfast area becomes a gourmet restaurant where Victor cooks up a variety of dishes he has mastered while working with various specialty chefs and by growing up in a restaurateur family.

The town of Groveland is one of several former Gold Rush towns in this part of the state and it still has that Western Main Street feel to it. Across the street from Hotel Charlotte is the Iron Door Saloon, where it feels like a bar out of your favorite Western – and where they serve surprisingly good food. Up the street a piece is the old Town Jail that has been lovingly restored just for the tourists to come and view what Frontier Justice was really like.

About 24 miles northwest of Groveland, Sonora also offers a good taste of Gold Rush history. Perhaps the most scenic town in the area, Sonora has a Main Street of western storefronts and also boasts historic homes and a couple of spectacular church steeples that make it great for taking pictures. Sonora is chock-full of antique

shops, as well as small, but interesting shops and restaurants.

Near Sonora is the Columbia State Historic Park, a real California Gold Rush town. This is like the historic parks you hear about on the East Coast where people dress in period costumes to take you back to earlier days. Gold was discovered in 1850 in Columbia, and the town quickly grew into a bustling base for miners seeking their fortunes. Today, the park has a complete Main Street with the original storefronts that actually have real stores and shops inside. There’s a blacksmith shop, a couple of saloons, a hotel and a even a stagecoach ride in addition to many other small businesses. When we were there, a local bluegrass group was dressed in period garb, strolling the streets and entertaining visitors.

About 15 miles from Sonora is Angels Camp, which has a big connection to Mark Twain. The famed author wrote a short story about the frog jumping competitions of Calaveras County and, now, all manner of frog memorabilia are offered locally, and more than one business has the word frog in its name. You can even visit the cabin where Mark Twain lived for the few months he was staying in the area.

Angels Camp is the only incorporated city in Calaveras County so that tells you something about the rural nature of the neighborhood. Anxious to share its history, Angels Camp offers visitors a map for a walking tour of the town. Each of the historic buildings in town – and from what we could tell, they’re ALL historic – has a number posted on the front of the building to correspond with the numbers on the map. The map has a description and history of each location.

The Angels Camp Museum and Carriage House is known for its fine collection of historic mining equipment as well as its many Native American artifacts. There are reminders of life in the mid-1800s such as the drug store with the many old remedies on display in their original packaging. The Carriage House features more than 30 carriages, carts and wagons from the era.

Just a few miles from Angels Camp, a little further into the mountains, is Murphys, a tiny hamlet that also features many historic landmarks. Most of the buildings are from the mid-1800s with thick stone walls, iron shutters and white picket fences. Once a town of 3,000 people, the current population of Murphys is a fraction of that.

So next time you head for Yosemite, remember that getting there is half the fun – especially if you plan to linger just a bit on Yosemite’s backroads.

Where: Yosemite Park is in Northern California, about 90 miles east of Fresno and is accessible from Highway 99 by taking Highway 120, Highway 140 or Highway 41.

What: Yosemite National Park is considered the “Crown Jewel” of the National Park System and is one of California-s most popular tourist attractions. The variety of scenery and numerous natural attractions can be explored for days, even weeks.

When: Year-round, although some lodgings are closed in winter, and roads can be treacherous. Summer brings visitors from around the world, so be prepared for crowds. But then the park is probably the most beautiful in the summer.

Why: Yosemite National Park offers a wide variety of scenic and natural attractions for all ages. 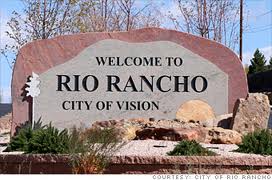 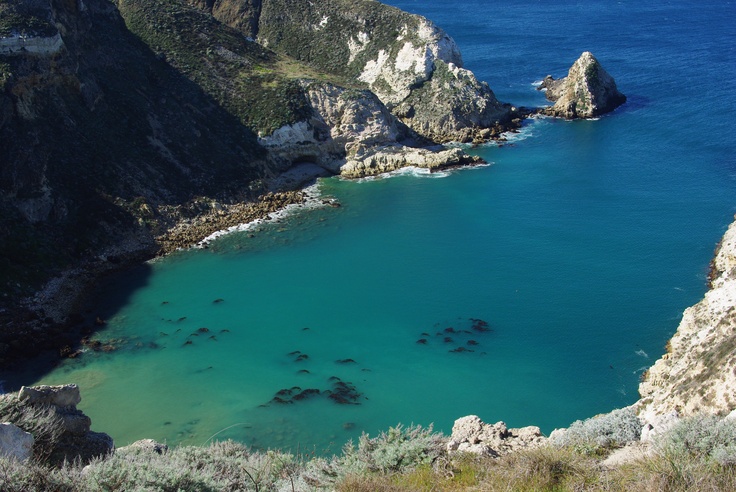 The coastal city of Ventura California offers an enjoyable getaway for a day, located about an hour north from Los Angeles. This coastal community is...