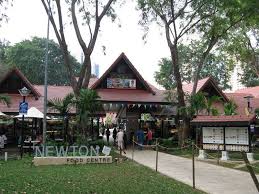 Spend a few days and nights in dazzling Singapore and let yourself become enamoured with all that this unique destination has to offer.

The city-state of Singapore is one of the most popular tourist destinations in South East Asia, and for good reason. Increasingly referred to as the “Dubai of Asia”, Singapore was one of the Four Asian Tigers whose three-decade boom from the 1960s to the1990s led to the emergence of a modern nation with a highly-developed economy and numerous prospects as a premier tourism destination. Conveniently located off the southern tip of Malaysia, this small island-nation has become an ideal gateway to the rest of Asia, but is worthy of a few days’ visit in its own right.

A former British colony – making English the official language, though most of the population is of Chinese descent – Singapore boasts a rich history and a marvellously diverse cultural heritage. A complex and pluralistic mix of tradition and modernity, part small Asian village and part cosmopolitan melting pot, Singapore is as inherently original as the symbol chosen to represent it: the mythical beast known as the Merlion, whose statue guards the mouth of the Singapore River. Starting with your arrival at Changi Airport – ranked by passengers as the world’s best airport – Singapore will dazzle you and won’t let up.

Nights: Where to Stay in Singapore 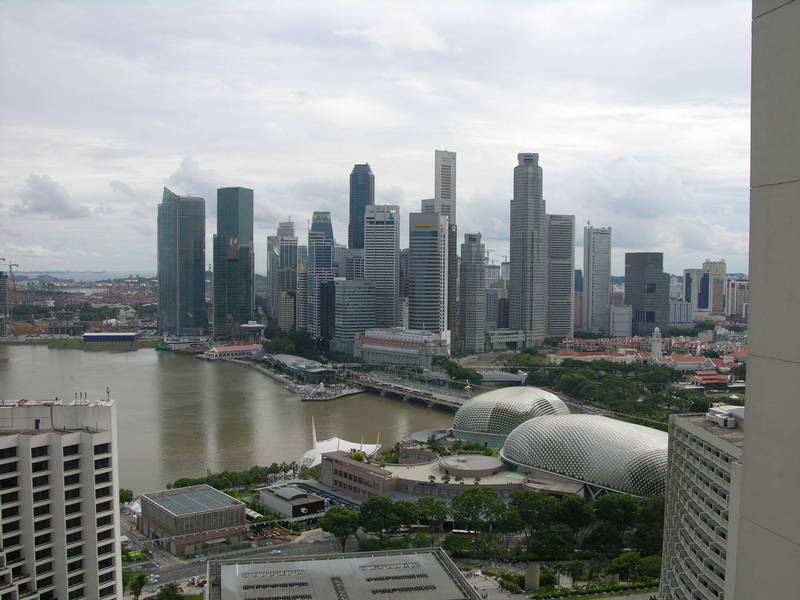 After adjusting to the somewhat oppressive heat and humidity of its tropical climate, make your way to the Raffles Hotel for the quintessential Singaporean experience. Boasting a fascinating history dating back to the British colonial era, the Raffles offers world-class accommodation in the midst of Singapore’s Central District and is also home to the famous Singapore Sling. Pop into the hotel’s popular Long Bar for a sip of this local cocktail before taking a walk down to the always-interesting Marina Bay, a 24/7 destination where opportunities for exploration and entertainment abound.

Days: Where to Shop in Singapore

Often thought of as the “5th Avenue” of Singapore, Orchard Road is an overwhelming retail artery consisting of a string of giant shopping centers that house every store imaginable. Frequented by locals and tourists alike, Orchard Road is eternally-busy and always a fun experience, and, lest your shopping be interrupted by Singapore’s dependable daily downpour, the numerous malls are ingeniously connected by an extensive network of underground passage-ways known as Underpasses.

For a slightly different and somewhat off-beat shopping experience, why not head to Holland Village? Commonly thought of as an expat hub but popular with locals too, Holland Village is a chic enclave, with something of a bohemian feel, made up of eateries, watering holes and shops specializing in non-traditional wares. Most of your souvenir shopping can be done here, where you are guaranteed to stock up on unique Asian crafts and antiques for fairly reasonable prices.

Nights: Where to Party in Singapore 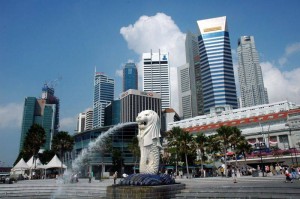 For such a small island, Singapore has a surprisingly lively nightlife with myriad locales throughout the city renowned for their evening entertainment. If you wish to partake in the good times yourself, head to Clarke Quay, a historic area pleasantly situated on the banks of the Singapore River and teeming with nightclubs, pubs and bars to suit all tastes.

Downstream you’ll find Boat Quay, another ideal area to catch a glimpse of the evening fun. More subdued than Clarke Quay, Boat Quay is well-known for its collection of excellent riverside restaurants, featuring cuisines from all of Singapore’s varied ethnicities, as well as a few popular venues that bring in live, world-class jazz acts.

Days and Nights: Where to Eat in Singapore

Food is practically the national pastime in Singapore, and the city is crowded with such a wide variety of eating establishments as would be difficult to find elsewhere.

If you feel like indulging a bit, drop by at the Four Season’s Hotelfor one of their delectable and extensive Sunday buffet brunches, or make an afternoon pit stop at the equally luxurious Shangri-La Hotel’s Rose Veranda for a high tea experience you won’t soon forget. 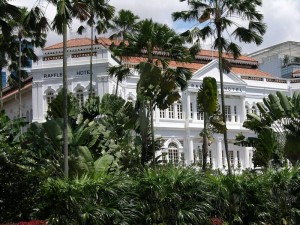 For a more local dining option, make your way to the Newton Food Center, the ultimate Singaporean foodie experience. Popular – and touristy but still worthwhile – the hawker stalls at Newton Circus feature tremendous variety and continuously offer up some of the best local cuisine around. Take a seat at one of the many cafeteria-style tables scattered throughout the busy food court and try some of Singapore’s most famous dishes: Char Kway Teow, Hainanese Chicken Rice or Fish Head Curry, all guaranteed to be delicious. Finally, why not end your day with an elegant dinner at Au Jardine Les Amis, a Singapore landmark located in the midst of the spectacular Botanic Gardens and serving exquisite French cuisine of the highest order.

Once a small British colony, Singapore has transformed itself into a lively, energetic, modern and unique destination well worth a visit. And who knows, after a few days and nights there, you might just want to stay forever. 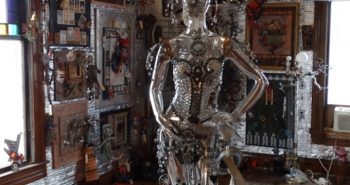 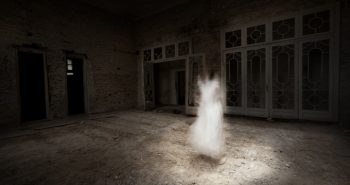 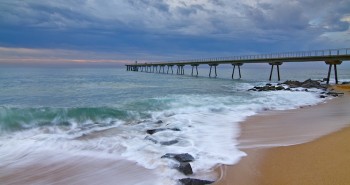 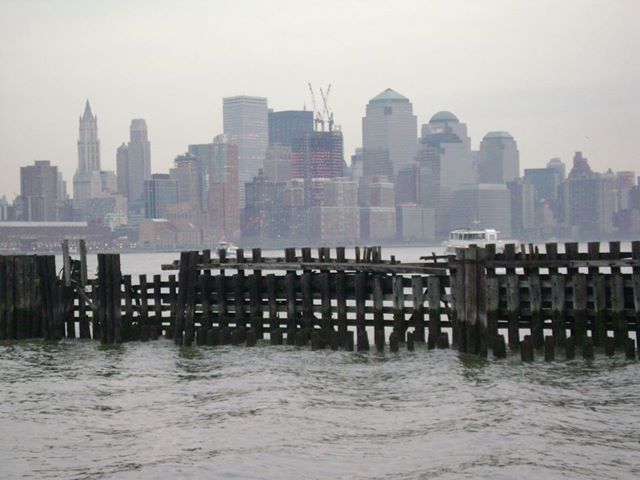 by jason Hall, Breezy autumn sightseeing and Christmas at Rockefeller Center are still the top attractions to New York for vacationers, but summer in...