I’m not going to lie; the crowdfunding game is a full-time job. If for one moment you think that you can sit back and rest on your laurels by squeaking a dollar or two from every one of your friends on Facebook, you’ll be disappointed. It’s a hard graft and requires careful planning and promotion. I’m perfectly positioned to make these observations, since my present project, my first on Indiegogo, is to raise US$15,000 for the launch of a new magazine dedicated to Colombia. It’s one month from coming to an end, and slowly and steadily I’m creeping closer to the desired goal. 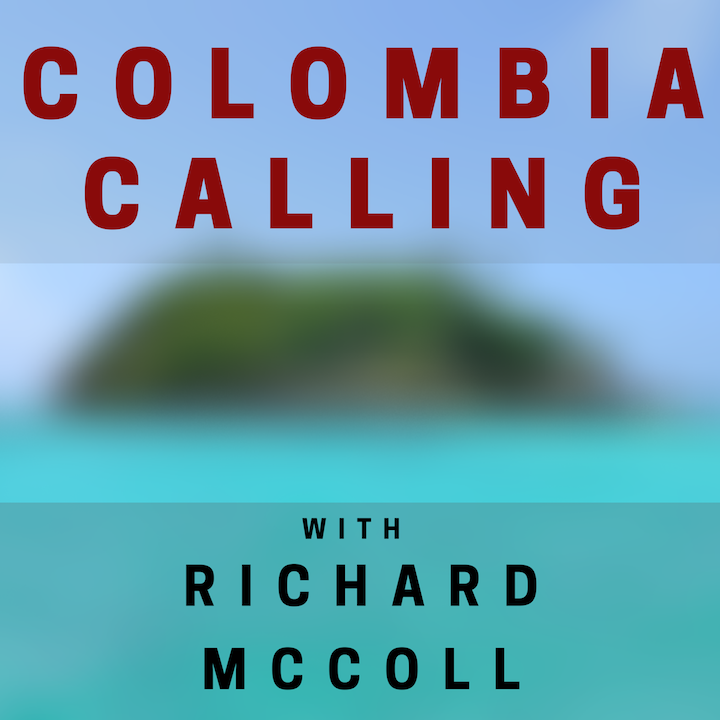 Like most ideas, the idea of raising funds to create a spin-off publication from my successful weekly podcast, “Colombia Calling”, came about after one or two drams of single malt. As the levels of this nectar of the gods dipped, so inversely my creativity redoubled. The podcast has now recorded 147 Episodes and has covered everything from kidnapping to security in Venezuela (Ep81) to food tours in Medellin (Ep143), in addition to scooping every media outlet to secure the first interview with a former president’s son in his new role in charge of land titles in the country (Ep144). In short, we have covered a bit of everything and strive to find interesting and informed people to continue to share educated conversations with our listening audience. Now available to download or stream on iTunes, Soundcloud, and Stitcher. The podcast receives upwards of up to 8,000 downloads per week, which is most flattering and kind of overwhelming. 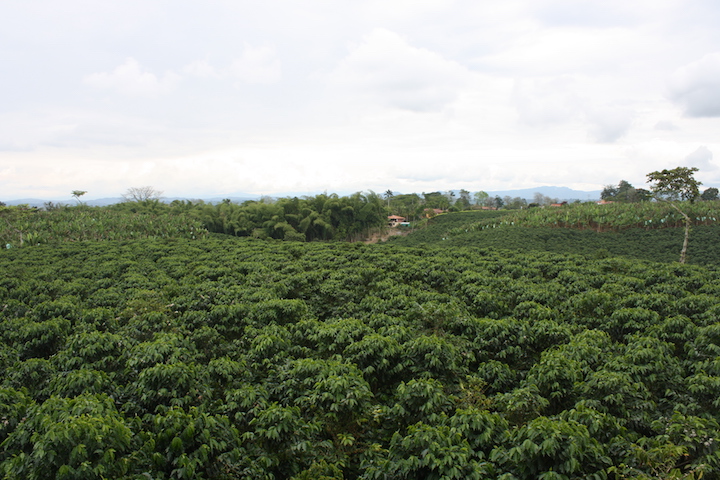 Lose yourself in coffee country

As I was saying, the Glenmorangie may have been coming to an end, but my imagination was igniting. What about an annual Colombia Calling Magazine? This would be a collector’s item made up of 80 pages of high-quality, long-form journalism, original artwork and photography, all of the highest caliber.

And what would make this magazine unique in its field is that the works contributed would be respectfully paid for whether they’re news features, new artwork, photographs, or fiction, but all with the central tenet being Colombia—my adopted home.

Why launch a magazine focused on Colombia? 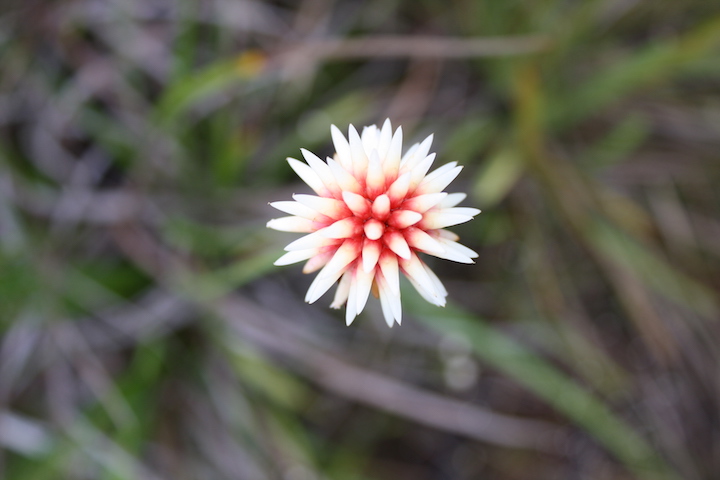 I could wax lyrically about the myriad of reasons for which Colombia should have a dedicated magazine in English, but, let’s keep it simple, the time is right for Colombia. This is neither going to be the Economist nor Wanderlust, but somewhere in-between, offering an all-round vision and experience of Colombia. Later in July, the Colombian government is set to sign a final peace agreement with the FARC guerrillas, who have been involved in a long-running conflict (dating back to 1964) against the establishment. While this won’t instill a complete peace in Colombia, it beckons to a general global awakening about Colombia and significant improvements here. Several years ago, there was but a mere trickle of tourists to Colombia. This figure has now converted into millions. Sure, there’s plenty to do and details to negotiate, but this is what will be reflected in the writing, the art, and the photography contained within the covers of the Colombia Calling Magazine. I don’t want to rely on advertising, so none of the text will be advertorially led. The idea is that an independent press for and about Colombia should flourish. 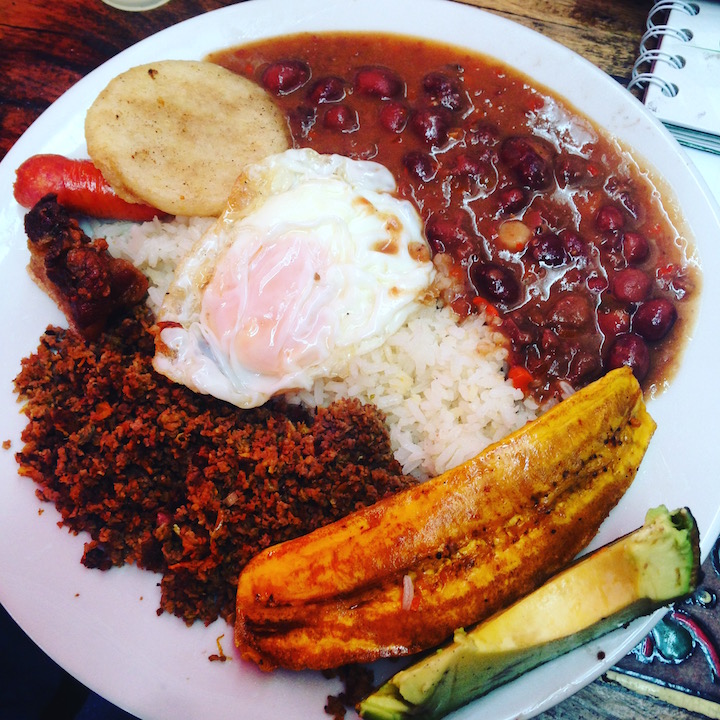 The desired readership of the Colombia Calling Magazine 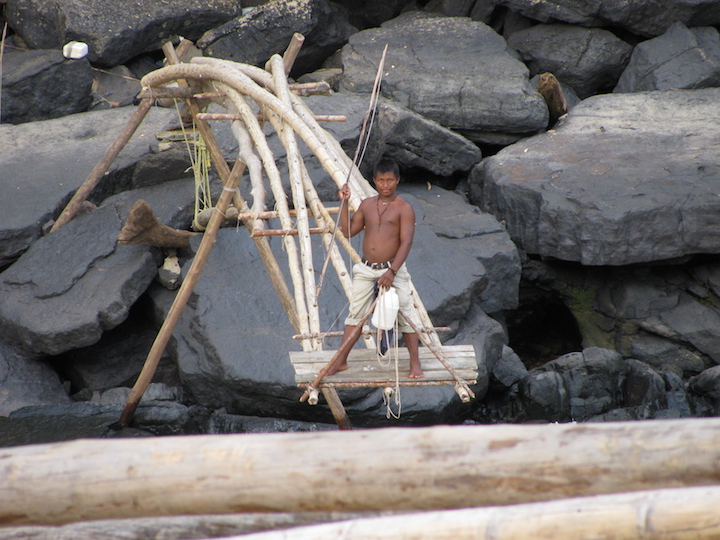 Hopefully, the Colombia Calling Magazine will appeal to a wide range of people of all ages and backgrounds. With the diverse coverage of insightful writing, thought-provoking cultural observations and imagery to capture the true essence of Colombia, I hope to be able to cast the net wide and bring Colombia into the homes of not only those who know and love her, but also to a whole new demographic.

Who is Richard McColl? 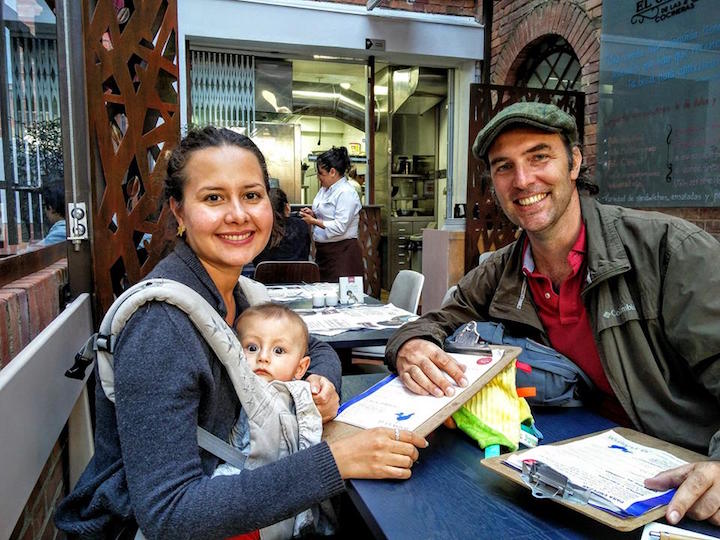 I’m a long-time resident here, I’ve made Colombia my home, I’m the principal author to the latest Bradt Guide to Colombia, the principal author of the Michelin Guide to Colombia, have worked as a blogger for ProColombia, I’m an editor and author of the non-fiction work: “Was Gabo an Irishman,” a foreign correspondent for the international press for Colombia, know what it’s like to start a business from scratch and create an economic stimulus in a town (La Casa Amarilla Hotel in Mompos), have interviewed and have access to decision makers, am a Conflict Resolution Specialist and am currently studying for a PhD here in Colombia. Colombia has given me more than my own country, and it’s shown that by working honestly and diligently one can progress here.

If my goal of $15,000 isn’t reached, the Colombia Calling Magazine, will not be created. So, help me win this battle and drive people to the campaign. 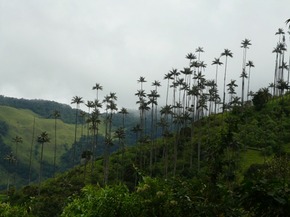 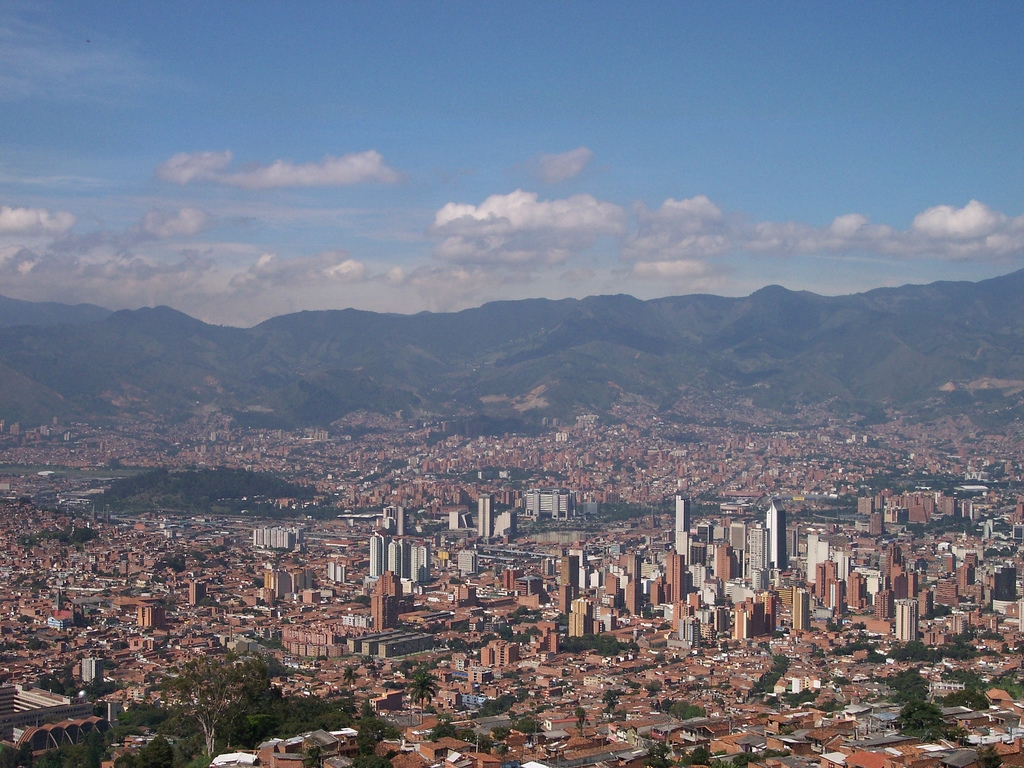 by David A. G Fisher, From the depths of the lush, dense, humid jungles, way up to the cloud-covered pinnacles of towering, ice cold, glacial peaks... 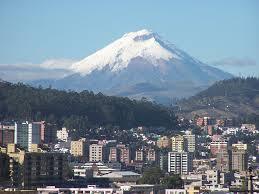 A brief description of travel through Ecuador, from Guayaquil to Quito. Ecuador, while one of South America’s smallest countries, is perhaps...