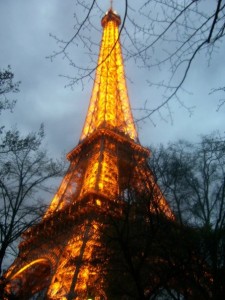 Which Capital City Should You Visit Next?

Answer these five questions to get a better idea of where you should go on your next European adventure.

Which of these dishes sounds most appealing to you?*

How to Spend Your Time

Notable Personalities Associated with the City

Who, of these historical figures, sounds like the most interesting (and mysterious) to learn about?**

Which of these sounds like the ideal environment for you?

Choose the type of weather you can handle:

Add up the number of As, Bs, Cs, Ds, and Es, and see which city is the best fit:

Now find out what the food is really called, and who
the historical figures actually were:

And in the event of a tie, why not check out each of your top cities? Europe’s rail system is intricate enough to do so easily! 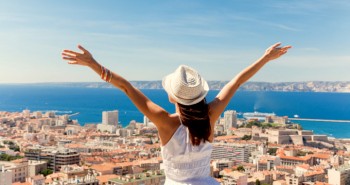 ew year, new goals to accomplish. Congratulations! You survived 2015: failed a hundred times, got back on your feet a hundred more and have... 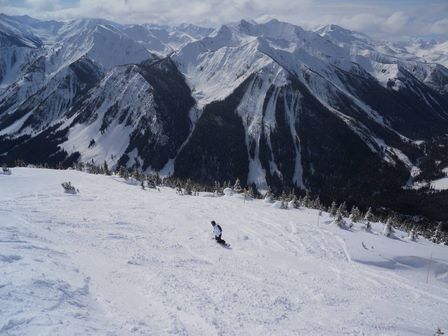 by Ben Blewett Going on a ski vacation in the Canadian Rockies? Consider Kicking Horse in British Columbia and experience something... 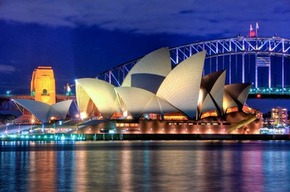 How to Enjoy This Great City for Free With all of the fantastic attractions, shopping, nightlife, restaurants and bars to enjoy in Sydney, Australia... 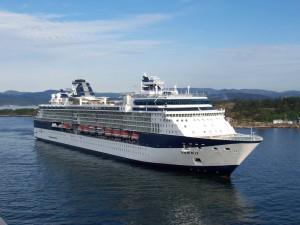