Now a prized summer tourist destination, the town of Medora, North Dakota, was established in April 1883 by an adventuresome, eccentric 24-year-old French nobleman, the Marquis de Morès. He named the remote land after his wife, Medora von Hoffman, the daughter of an affluent New York City banking family. 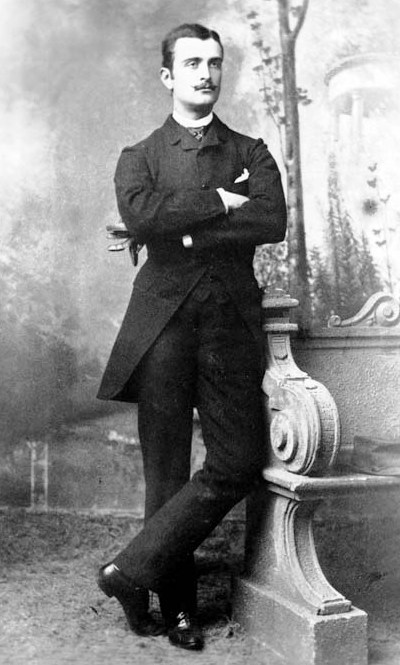 In 1883, the French patrician Marquis de Morès came to the Dakota Territory with the goal of striking it rich in the cattle business. He hoped to set up the commercial headquarters of a gigantic meat processing and shipping venture, an operation that would utilize refrigerator cars on the Northern Pacific railroad to haul the meat to East Coast buyers.

The Marquis invested mightily in his grandiose plan, acquiring huge tracts of land and numerous herds of cattle, and employing throngs of cowboys, ranch hands, and railway workers. For three years Medora teemed with development and expansion; the de Morès family constructed houses, businesses, cattle and sheep ranches, the Medora-Deadwood Stagecoach line, and a Catholic church, St. Mary’s of the Badlands.

With the proceeds from these enterprises, the Marquis built a rustic, upper-class, 26-room summer residence that his neighbors dubbed “the chateau.” By the fall of 1886, however, de Morès’ meat-packing business had failed. After its collapse he sold the ranch and all other possessions in the Badlands. It was estimated that the Marquis had lost as much as $1,500,000 on his ranching and business ventures. 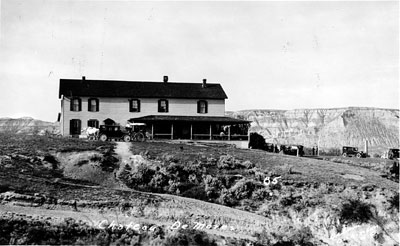 The Chateau de Morès was retained by caretakers until 1936, at which time the de Morès family gave the Medora properties to the state of North Dakota. A gem of Medora’s past, the Chateau de Morès is a two-story frame building built in 1883. The house museum contains many of the original items and the family’s personal belongings, such as hunting rifles, equipment and trophies, plus a library and a study, which presents a grand, modern-day view of the former meatpacking spot. Attractive furniture, antiques, musical instruments, oriental carpets, and other fixtures were enjoyed by the hosts and their wealthy, colorful guests, including future U.S. president Theodore Roosevelt, who famously hunted and adventured in the Dakota Badlands. 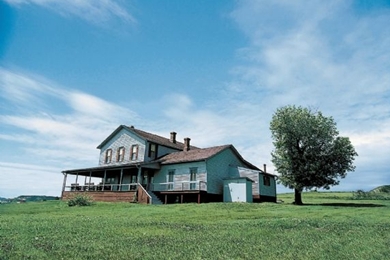 The family used the seasonal lodge for three years, returning to New York during the winters. After the Marquis commercial ventures floundered, the family rarely visited Medora. De Morès Memorial Park and a statue of the Marquis recall his legacy. The meatpacking plant was destroyed by fire in 1907; its brick chimney and stone remnants can be seen east of the Little Missouri River, part of what is now called Chimney Park. 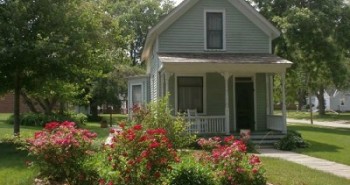 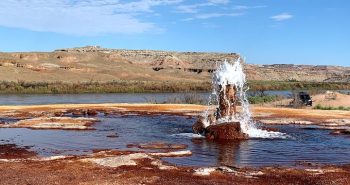 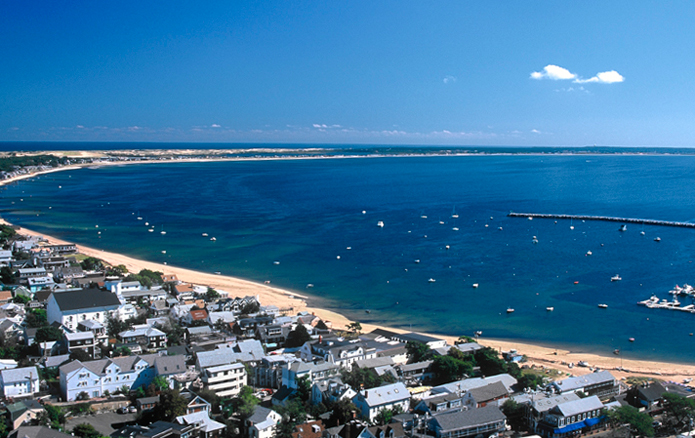 The Great Outdoors of Provincetown

About Provincetown: Located 120 miles from Boston along the National Seashore on the outer most tip of Cape Cod, Provincetown is a year-round...