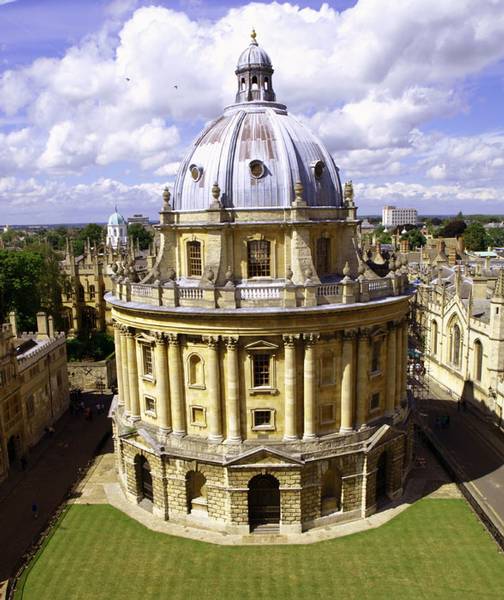 A visit to Cambridge will provide many examples of English architectural styles, covering several centuries. Cambridge, England is perhaps most famous for its university, which celebrated its 800th anniversary in 2009. It is a cosmopolitan, high tech center of business and academia, but it’s also a charming place to visit and experience some real English heritage.

The architecture of the University of Cambridge buildings is a sample history of architecture in England, from the original university building of The Old Schools, to the 16th century Gothic style of King’s College Chapel, to the award winning redevelopment of the Judge Institute of Management Studies building. Also worth investigating are the 31 University Colleges, each having their own unique style and history.

The Old Schools is the original location of the University of Cambridge and where the central administrative offices are now located. The original building was begun in 1441 and where the three main schools of teaching began; Theology, Civil Law and Philosophy. The inner cobbled courtyard was once part of King’s College. Evidence of the late Gothic style is still visible in the flatter curves of the building’s window heads (at sides and back of building). King’s College Chapel is perhaps the most famous building in Cambridge. This wonderful example of Gothic Perpendicular style, which refers specifically to the intricate tracery pattern of the windows, is essentially a long narrow hall. The interior of the chapel, with its breathtaking fan vaulted ceiling, is known for its excellent acoustics. Every Christmas Eve, the BBC records a live performance of the King’s College Choir and hundreds queue for hours in the cold to be part of this inspiring production. A painting by Rubens entitled “The Adoration of the Maji” adorns the altar. The chapel is a must see for any visit to the city, no matter how brief.

Senate House building was erected between 1722-30 and is a fine example of elegant Georgian Architecture. All University graduates receive their degrees at Senate House. The spectacle of graduates parading in all their finery down King’s Parade can be witnessed every June. The Judge Institute of Management Studies building was the original site of Addenbrooke’s Hospital and built in 1766. The Judge Building renovation was completed in 1995 under the supervision of architect John Outram. It won the 1998 David Unwin “Best Building of the Decade” award.

Fitzwilliam Museum, known locally as The Fitz, dominates Trumpington Street with its grand and imposing neoclassical façade. It was bequeathed to the University of Cambridge in 1816 by Viscount Fitzwilliam of Merrion. Its collection is world class and as one of the United Kingdom’s national museums, admission is free.

Kettle’s Yard House was originally a row of cottages, which were bought by HS “Jim” Ede and his wife, Helen. Jim Ede was curator of the Tate Gallery in London from 1921-36. The cottages were converted into one long house with a series of interconnected rooms and every room has an intriguing collection of modern art. Jim Ede held open house sessions in the 1950s and 1960s, and through his artistic connections, compiled an eclectic art collection which can still be enjoyed today. Jim and Helen donated the house and contents to the University in 1973. Works by Barbara Hepworth, Henry Moore, Ben Nicholson and Henri Gaudier-Brzeska, amongst others are on permanent display at Kettle’s Yard. A visit is essential to experience the uniquely serene and restful atmosphere of the house. A gallery is attached to the house.
The Church of St. Mary the Great, known as Great St Mary’s, is located on King’s Parade, perpendicular to Senate House. It is the University of Cambridge church and many university services, as well as local events, are held in this charming and historic church. Spectacular views of Cambridge can be enjoyed, by paying a small fee, and climbing the steep tower steps to the top. Directly behind the church are open-air market stalls, and the main shopping precinct for the city.

This is a small sample of the wealth of architectural and artistic offerings to be found in the city of Cambridge. Plan ahead to take in as much as possible. 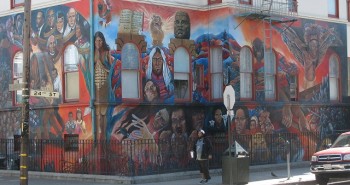 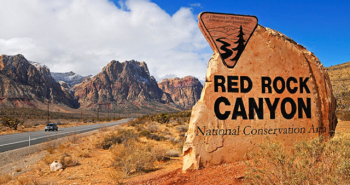 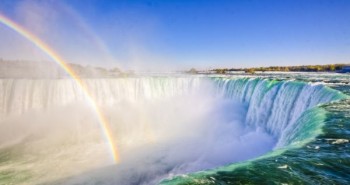 Niagara falls is said to be the collection of three different waterfalls in the country of Canada and the state of New York .The three waterfalls... 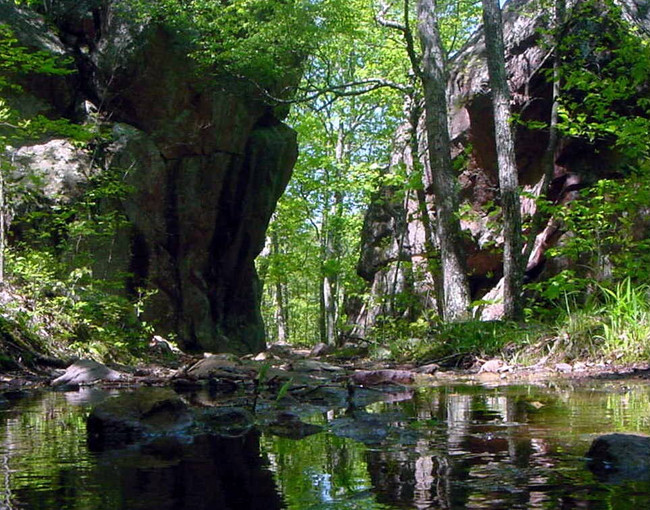