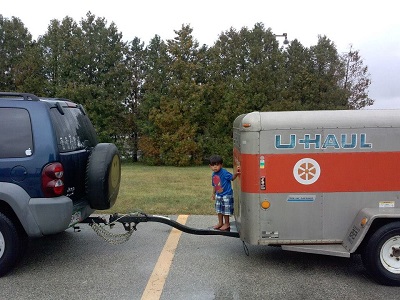 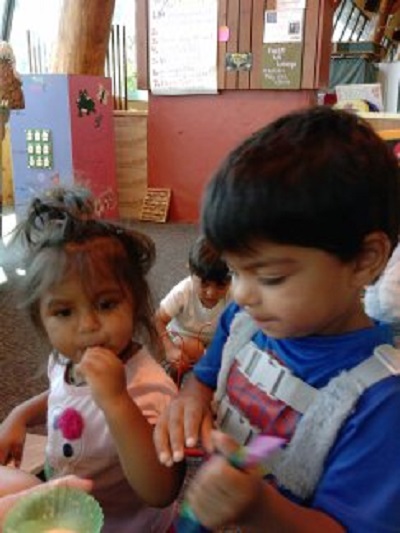 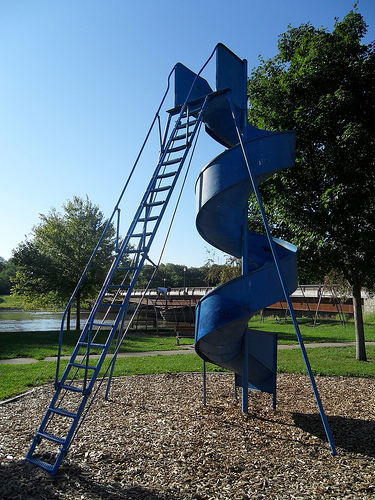 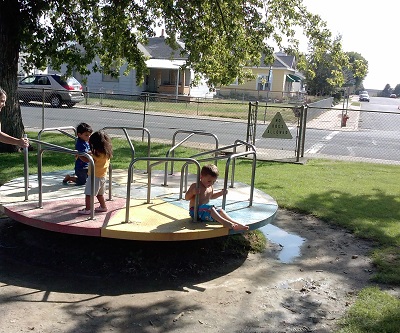 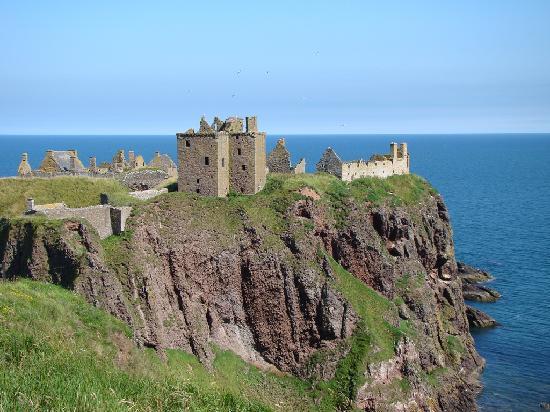 The history of one of the most spectacular landmarks on Scotland’s east coast dates back to the 5th century and includes some of the most... 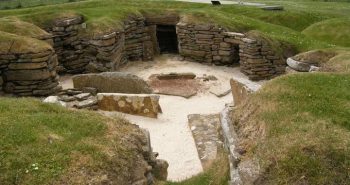