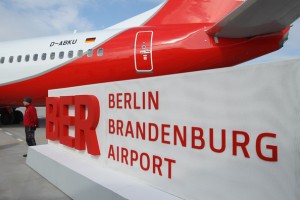 As summer vacation plans slowly appear on the horizon like the rising morning sun, Berlin is preparing for the beginning of a new era in the world of aviation. At midnight on June 3, 2012, Berlin will celebrate the inauguration of its new Berlin-Brandenburg International Airport (BER). If money is no object, a taxi ride to or from the airport will cost up to 50 euros. However, if visitors don’t want to break the bank, the city’s public transportation network is a very affordable option.

To and from the Airport

Upon arriving at Berlin’s new eco-friendly airport of glass and steel, passengers will be able to reach the heart of one of Europe’s most dynamic capital cities in approximately 30 minutes. By using the mass transit system, a one-way ticket to or from BER will cost 3.00 euros.
Option 1: by regional train
The RE 9 Airport Express will travel twice hourly from the airport with stops at Südkreuz, Postdamer Platz and Hauptbahnhof (main station). The RB 14 and RE 7 will also run twice hourly to Zoologischer Garten, located in the area many commonly refer to now as ‘City West’. Stations along this route include Alexander Platz, Friedrichstrasse and Hauptbahnhof.
Option 2: by S-bahn
Line S45 will travel between the airport and Südkreuz Station in the western district of Schöneberg. Line S9 will run through the city’s eastern districts with stops at stations, such as Ostkreuz, in Friedrichshain, and Schönhauser Allee, in Prenzlauer Berg. Trains on these two S-bahn lines will depart at 10-minute intervals.
Option 3: by bus
Leaving every five minutes, the X7 and X11 will travel between the airport and the Rudow U-bahn station. From there, travellers can take the underground metro line U7, which connects the districts of Neukölln, Kreuzberg, Schöneberg and Charlottenburg. The X11 will continue onward to the southwestern district of Dahlem.

Berlin’s extensive transporation system consists of the U-bahn (underground/subway), S-bahn (city train), bus, tram and regional trains, all of which makes it quite convenient to navigate the city. A further advantage to using public transportion in and around Berlin is that one ticket applies to all of the above-mentioned means of travel. Visitors can purchase a pass solely for Zones A and B, which requires an additional transfer ticket when going to or leaving from Zone C, or one ticket that is valid for all three zones. Keep in mind that the Berlin-Brandenburg International Airport and the city of Potsdam are in Zone C. A purchased ticket also needs a one-time validation stamp; the machines for which are on station platforms. There are regular ticket checks on the U-bahn and S-bahn lines, and travellers need to show their tickets to bus drivers when boarding.
For more information about travelling around Berlin, go to the city’s public transportation network website at: http://www.bvg.de/index.php/en/index.html. Here, visitors can download city and metro map and read up on the Berlin Welcome Card, which is a combined travel pass and discount card.

And Then There Was One

Once Berlin-Brandenburg International opens, both airport terminals at Tegel in the former “West“ and Schönefeld in the former “East“ will close their doors after decades of commercial service. Tempelhof Airport, which was the scene of the famous Berlin Airlift from 1948-1949, saw the end of an era in 2008. In 2010, the grounds of this historical airport became a city park, known today as Tempelhofer Feld. Runways, which used to welcome 737s, now offer the ideal space for joggers, bicyclists and inline skaters.

The German capital currently ranks as the third most visited European city after London and Paris, respectively. As Berlin’s popularity continues to steadily grow, the city forecasts that its new airport facilities will handle 30 million passengers each year and up to 50 million after future expansion plans. Therefore, it’s suffice to say that the opening of the Berlin-Brandenburg International Airport couldn’t come at a better time. 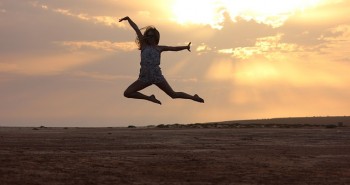 First and foremost, we’d like to express a big thanks to our faithful readers for submitting their suggestions for the ‘Uncharted 101... 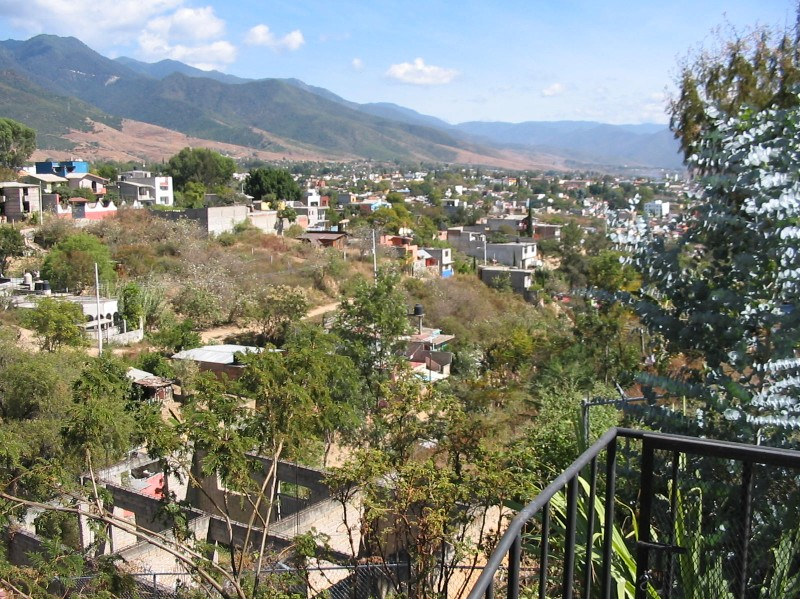 Where to Rent for a Oaxacan Vacation – Urban v. Rural Hotel / B & B When planning to vacation in Oaxaca, in a hotel or b & b... 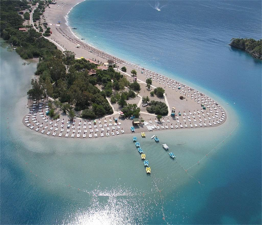 7 Great things to do in Oludeniz, Turkey

by Nicky. A, With its turquoise waters and beautiful pebble beach, Oludeniz is a place of incredible beauty. There is something here for everyone...