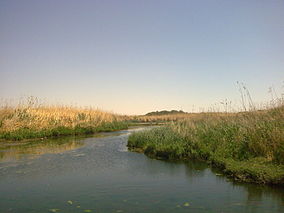 The ‘Azraq’ Wetland Reserve offers nature lovers and bird watchers the blessings of a desert oasis.

Azraq with its unique location, has never stopped to offer a safe sanctuary to migrating birds between Africa and Europe. The area, an oasis with fresh water resources in the eastern desert of Jordan, has been a major juncture throughout the past centuries with camel caravans carrying goods across its trade routes, always under seasonal flocking of migratory birds. Self-sustained with a replenishing system, the oasis appears as a rare glittering jewel in the midst of the vast desert, never betraying its name ‘Azraq’ which means ‘blue’ in English. Its history began in the early Paleolithic period becoming ever since an important site for human settlement with architectural monuments being a testament to past civilizations and dynasties that ruled in the region.

Launching a struggle to maintain the rare environmental features of the area, the Royal Society for the Conservation of Nature (RSCN) established Azraq as a wetland reserve in 1978. With natural springs drying up and water resources dwindling as a result of excessive use for urban communities, and artesian wells drilled illegally for agricultural lands for more than 50 years, the area was apparently facing an environmental disaster.According to RSCN, the main springs, which were feeding the wetland had dried out in 1992 and water levels reached a depth of 12 meters below ground level.

By 1994, a major rescue operation was launched with international support, the Organization managed to restore a large part of the region and continued to increase depleted water levels by 10%, but the target rate has yet to be achieved. One apparent and major impact was felt with the number of migrating birds, at one time estimated at one million, decreasing gradually. But despite the loss of parts of the habitat, many of the birds are returning and special boardwalks and bird hides have been constructed to enable visitors to observe and enjoy them.

Nature lovers, bird watchers and other visitors are advised to visit the area where hundreds of wild flowers also grow, in spring time where they will be able to enjoy desert landscape. The Azraq reserve lodge, renovated from a 1940’s British military field hospital, and 10 two-bedroom bungalows all with a cozy atmosphere are set in the close vicinity of the Reserve surrounded by the magnificent scenery of the area. Bookings can be made through the RSCN headquarters in Amman or on the site at the lodge. Visitors can also enjoy a nice display of nature and history related products and items at the visitor’s center. A 30-minute marsh trail along 1.5 kilometers can be guided or self guided. 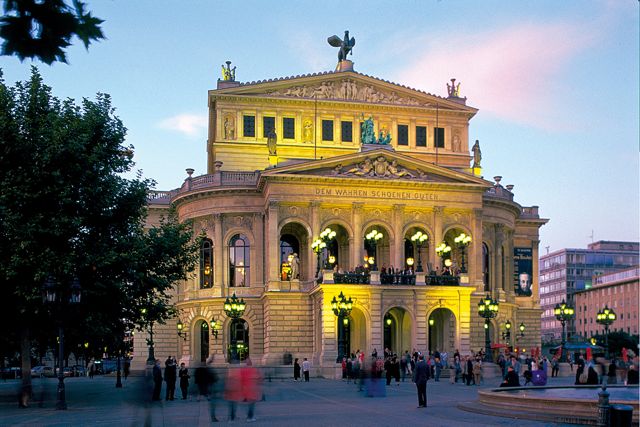 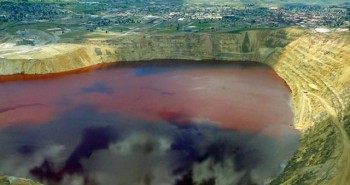 Montana has plenty of outstanding scenery and awesome sites, from the plethora of hot springs available for soaking in Yellowstone, to the vast...

From the wind-swept beaches along the North Sea to the imposing Bavarian Alps, Mother Nature has blessed Germany with stunning natural wonders in all...