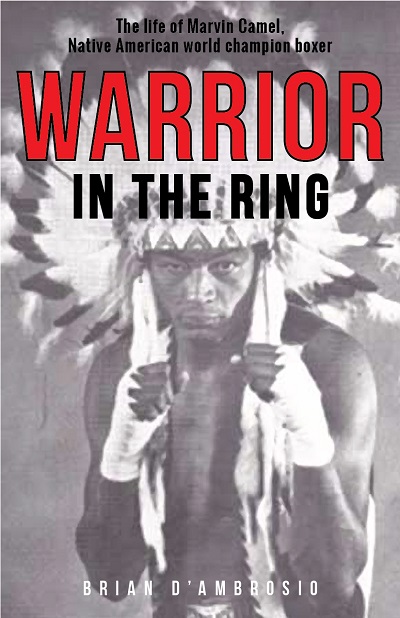 In the Golden Age of boxing, Marvin Camel—a mixed blood from the Flathead Indian Reservation in Montana—defied all obstacles of race, poverty, and geographical isolation to become the first Native American to win a world boxing title.

Camel’s journey was an amazing example of gritty determination: punishing runs on Montana’s back roads, relentless training in make-shift gyms, sleeping in beat-up cars before fights in glittering Las Vegas, and even training and fighting for a world championship in a foreign country, alone. 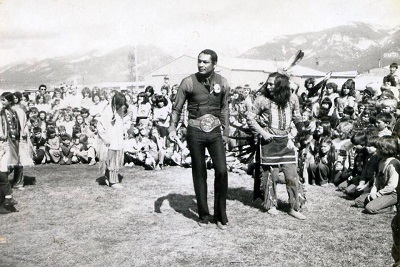 Always, Camel willingly represented his state and his people, proudly wearing his eagle-feather headdress into the ring. Yet with success came sacrifice and pain, both physical and personal, but in life as in the boxing ring, Camel emerged bloody but unbowed. 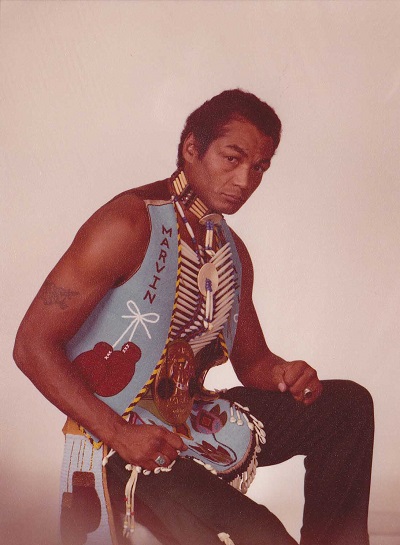 With irresistible detail gleaned from years of frank interviews with Camel, his family and friends, his former opponents, and seasoned boxing insiders, Brian D’Ambrosio’s gripping biography captures the drama, danger, beauty, and ugliness of boxing, of Indian life on reservations, and especially, of the life of a stereotype-shattering man who inspired his people and boxing fans everywhere with his courage, achievements, and great warrior heart.