Art & Soul: A Magical Master’s Tour from the Riviera to Provence

Barbara Sloane
Europe, France, Holidays
5741 Views  Add comment
Share64
Pin361
Tweet
Flip
Share8
Share
433 Shares
The light shimmers bright and golden on a cerulean sea.  The soft, warm breeze stirs the palm trees and threatens to take my napkin off into the blue.  I’m sitting at a terrace café on the Côte d’Azur, drinking a cappuccino and asking my friend Karen to pinch me to prove I’m not dreaming. Since the beginning of the 20th century, many of the world’s greatest artists have made this the birthplace of modern art. Painters have long celebrated the sensational light, the sensual climate, the diversity of the landscape and the beauty of the Mediterranean. 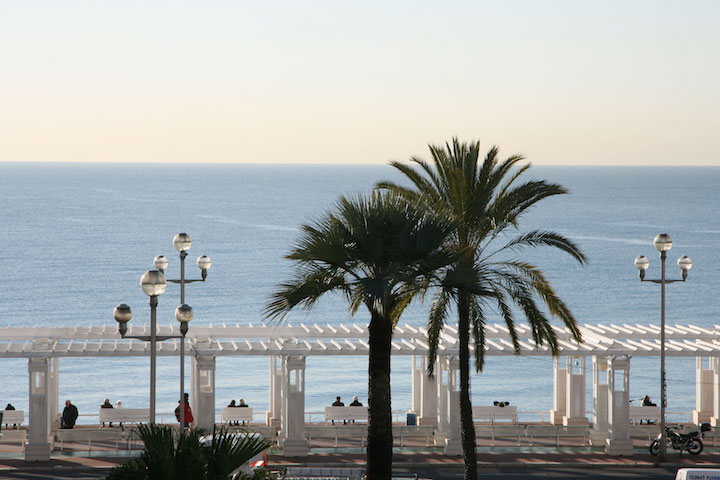 Both on the Riviera and in Provence, France was paying homage to Pablo Picasso (1881-1973), and we saw important exhibits of the Spanish painter’s work, including some paintings never seen before. My group of five women had the lucky opportunity to view exhibits, studios and homes of Picasso, as well as those of Matisse and Cézanne—two painters who had a profound impact on the artist.

Southern France played an essential role in Picasso’s life, and the soul of this great Spanish artist continues to be felt here. So, we began our sojourn in Nice, a city that has inspired artists for centuries. In fact, it prompted Matisse, upon moving here to exclaim: “When I realized I would see this light every morning, I could not believe my good fortune and I decided to live here for the rest of my life.”  Nice is elegant and trendy, cheerful and bustling, and when the sea spray meets the fragrance of the tall Aleppo pines, this town is downright bewitching! 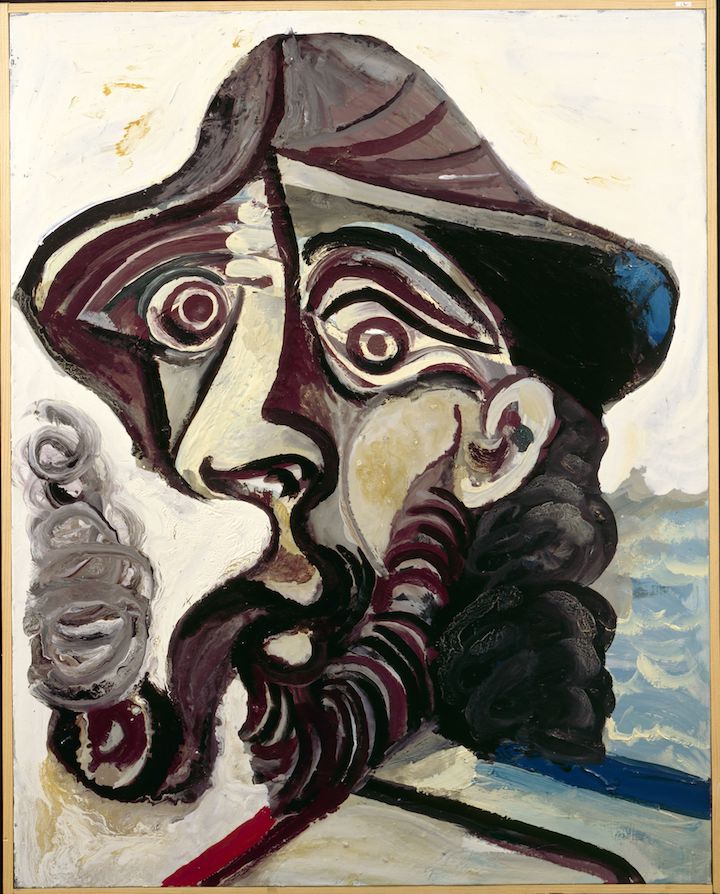 We visited the Matisse Museum, a Genovese-style villa filled with his masterpieces and personal possessions. After the museum, walking around the town, we experienced a deeper level of appreciation for Nice as we saw it now through the eyes of Matisse. Our hotel, the Beau Rivage, just happens to be where Matisse himself lived until the end of his life. Sadly, my room wasn’t the one he occupied, but from my window the view of the sea and the special Niçoise light was exactly what the artist saw and that alone sufficed. 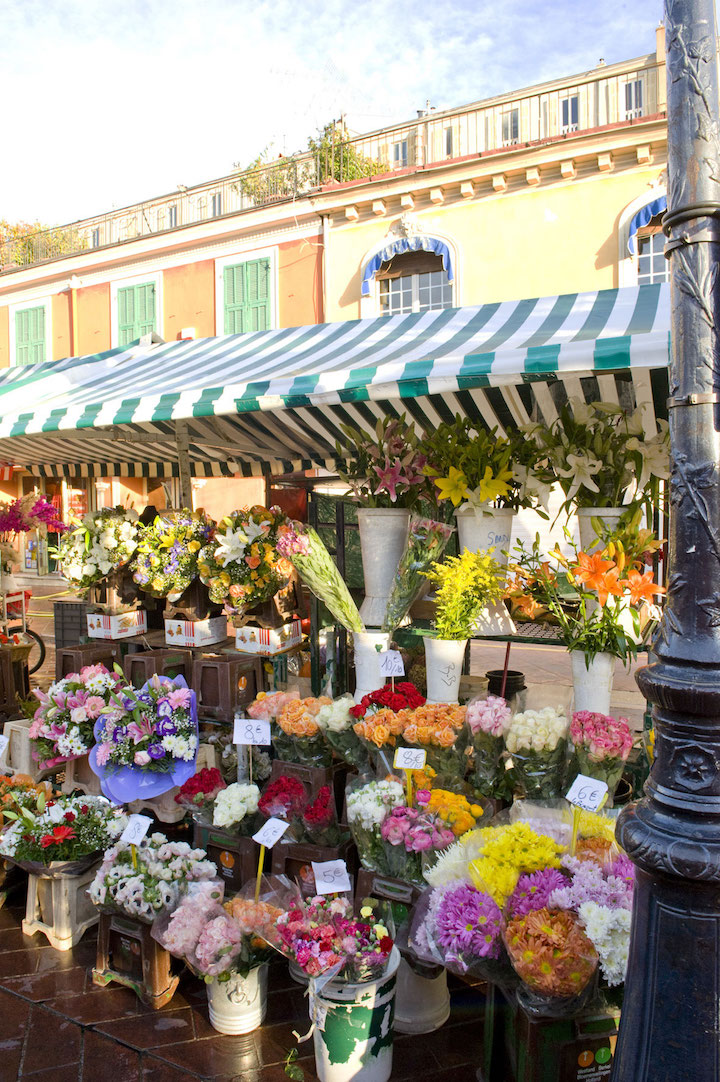 Next, we went to the Riviera town of Vence. There’s an Old Town of quirky houses showing the patina of time, and a walk through its colorful market captivated us with the scent of delicious herbs and bouquets of lavender. Here we found the Villa Le Rêve where Matisse lived and worked from 1943 to 1949. Today, it’s a charming house that can be rented by groups of artists. After touring the studio, we descended upon the garden where a small group of Swedish women were attending to their easels on the vast sloping lawn, all the while taking their inspiration from the grand master. Matisse named this place The Dream, a name that is, quite literally, spot-on!

The enchanting Picasso Museum, in the Grimaldi Castle, lies amid the calm beauty of pine groves and in the town of Antibes. This is the first museum to be dedicated to the painter, and it’s home to some 245 of his works. The exceptional exhibit includes his gay and lyrical work La Joie de Vivre – The Joy of Living – with flute playing fauns, dancing goats and a female nude modeled on his then love, Françoise Gilot. Our hotel, the Garden Beach Hotel, afforded us smashing views of the sea. Antibes has grand estates, dense vegetation and park-like settings. F. Scott Fitzgerald, staying here wrote: “We’ve found a splendid location – a big house, the seaside, and the casino is hardly 100 m. away.” Apparently the Fitzgeralds were just as enchanted by Antibes as we were. 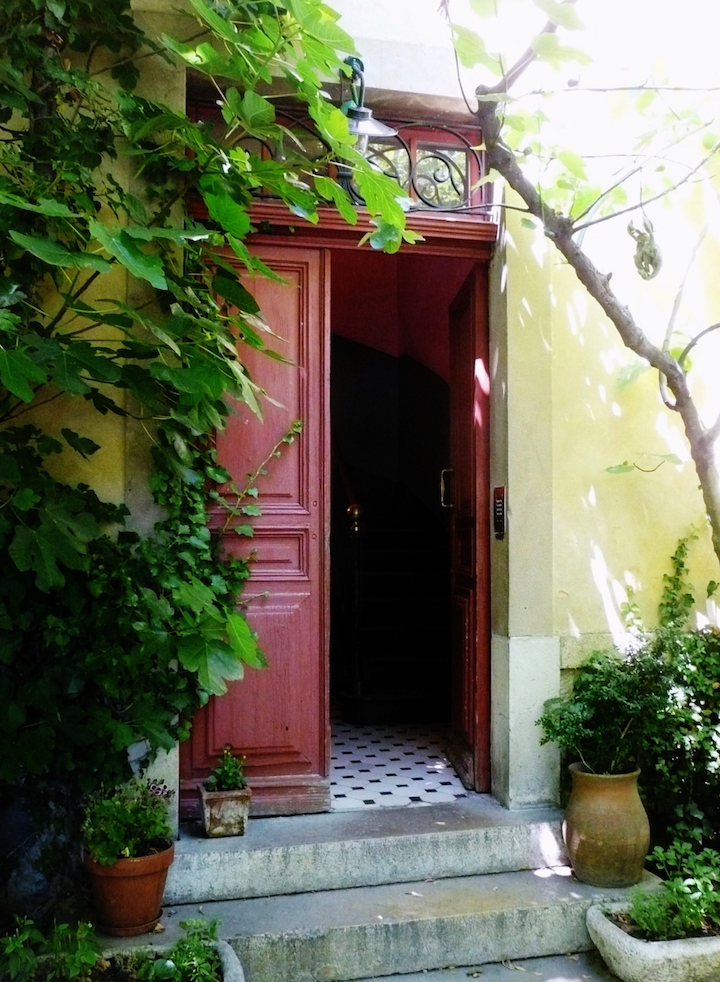 The town of Vallauris is where Picasso discovered the art of ceramics. From the summer of 1948 until 1955, when he left, Picasso created 4,000 ceramic works. In the town square rests his iconic bronze Man with a Sheep, which he gave to Vallauris in 1950 when he was made an honorary citizen. One of the artist’s most famous works War & Peace, his last great political composition, was installed in the 12th century chapel Château Vallauris in 1959. It’s a powerful work that takes the viewer from the horrors of war to peaceful times. Picasso depicted his belief that all is possible through peace, with images of a boy plowing the sea, fish swimming in a bird cage, and birds happily existing in a fish tank. Through peace, all is possible.

Leaving the Riviera and driving to Provence, the landscape began to change dramatically, from exotic plants and palm trees to purple mountains and fields filled with yellow rape flowers. Aix-en-Provence has always been associated with water. Springs and fountains abound in squares and along streets lined with centuries-old plane and olive trees. This was once a Roman city, and it’s thoroughly Mediterranean. Artists’ studios, artisan shops, restaurants, cafés, and market stalls today make this ancient city modern and lively.

At the Granet Museum, in In Aix-en-Provence, we viewed an exhibit that brought together a hundred works by Cézanne and Picasso and saw the significant influence Cézanne had on Picasso throughout his life. Of Cézanne, Picasso said, “He was my one and only master.”  I discovered first-hand how the paint colors Cézanne favored were used again and again in Picasso’s works. It was interesting to compare the artists’ works, and two in particular were most revealing: Cézanne’s Man with a Pipe and Picasso’s The Smoker. Picasso once said, “I don’t paint what I see, but what I feel.” In these two paintings one observes how Picasso, inspired by the Cézanne works, painted essentially the same subject but in abstract form. We also visited the Château Vauvenargues, which lies at the foot of the Sainte-Victoire Mountain, and is where Picasso worked and died. In this austere castle he now rests alongside his second wife, Jacqueline.

Picasso was deeply attracted to the city of Arles whose extravagant atmosphere, climate, and bullfights reminded him of his birthplace, Spain. The town is known as “the daughter of the South” and cultivates a way of life that cries out to be sampled – on terraces, in shaded alleyways, or beneath trees in tiny village squares, and boasts seven UNESCO-ranked World Heritage monuments. We visited the Réattu Museum, which has 57 drawings and two paintings by Picasso, including the charming Portrait of Maria, Picasso’s mother. 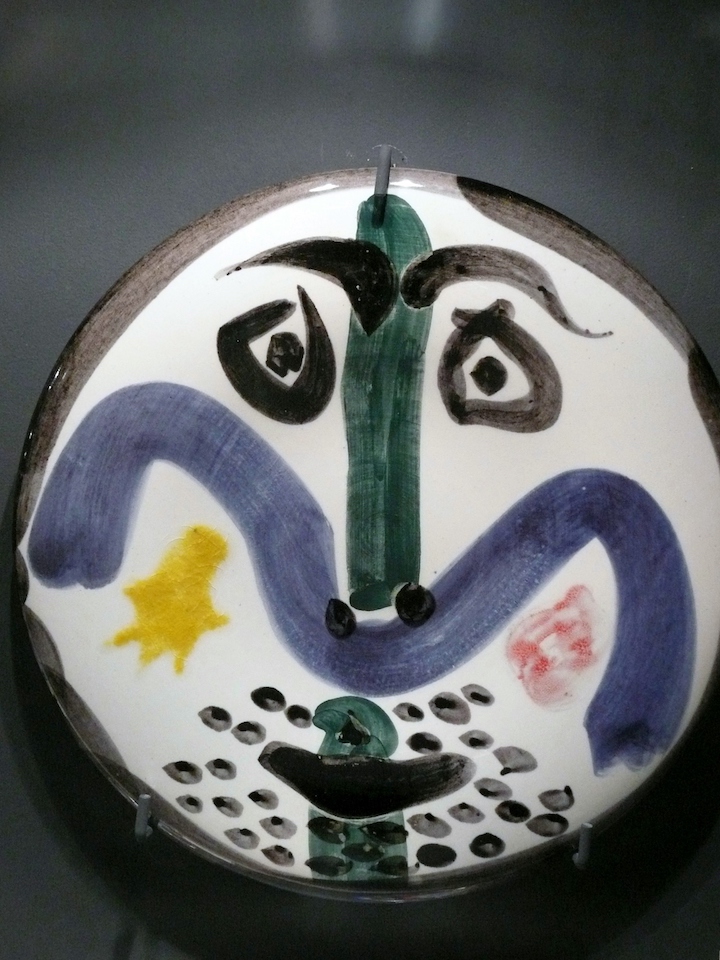 A ceramic plate by Picasso

Our last stop: Les Baux, a pearl of Provence. The town is ranked as one of France’s most beautiful villages and is home to a most wondrous thing: the Cathedrale d’Images, an audio-visual center carved out of a quarry featuring – what else – Picasso! We gorged on his beguiling images shown 50 feet high on thousands of feet of rock face used as screens. The works appeared in unrestrained profusion of colors, curves and shapes that swirled around us and were set to some great music, including Nino Rota’s haunting theme from The Godfather and his circus music from 8 ½. This was an immense retrospective from every period of the artist’s work and I believe it was, truly, something new under the sun.

Picasso didn’t paint what he saw but what he felt. “We need to get to the bottom of the story,” he said, “and see all the pictures underneath a picture.  I have tried, by destructuring, to illustrate and help reveal the hidden picture.” On this magical romp through Picasso-Land, I felt what he felt and, as his feelings were revealed through his work, I gained a profound and lasting insight into his world.

Art & Soul: A Magical Master’s Tour from the Riviera to Provence | https://t.co/g8yAugm3u2 https://t.co/MgLcmzHdh9 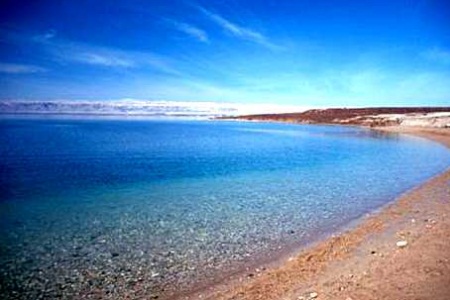 by Venice Kichura, Enjoy a Therapeutic Experience While Reliving Biblical History The Dead Sea is not only a popular Holy Land site, but also a... 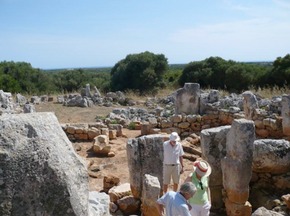 Choosing an island for your perfect dream vacation takes time. Matching one’s personality with an island is important and cruising gives a good... 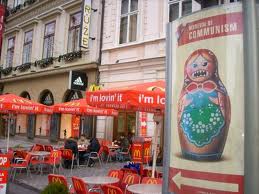 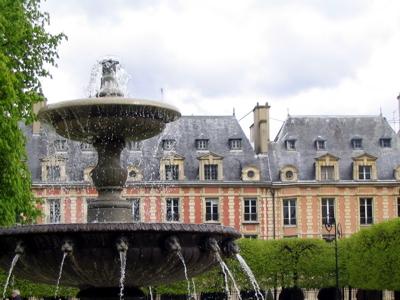