Anticipated Movies of 2017 That Will Make You Want to Travel

There are quite a number of movies highly anticipated this year that, one way or another, make you want to travel—even just by reading titles alone. Besides the fact that each month promises films that moviegoers will certainly flock to the nearest theaters to see, these same films somehow encourage them to be travelers as well. There may have been movies in the past that inspired you to travel, but the ones below are some of the upcoming films in 2017 that will certainly tickle your wanderlust. 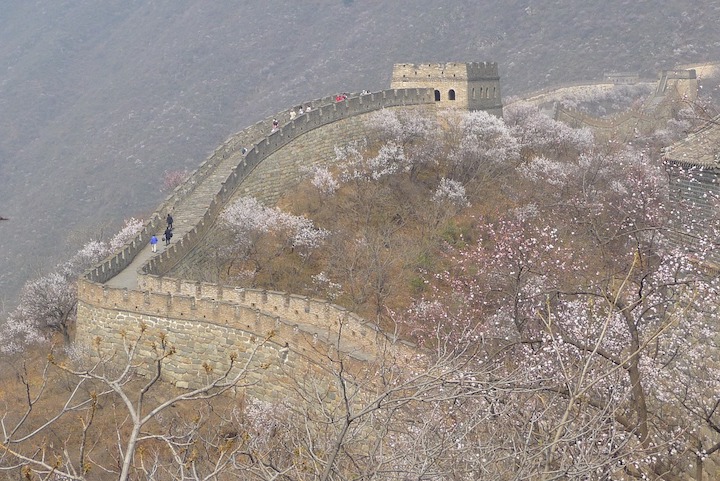 Out now in local theaters is this Chinese-fantasy take on why the Great Wall of China was erected. Aside from protecting the land from invaders, the wall was believed to be built in order to defend China from a swarm of ravenous dragon-like monsters. To helm this monster epic film is renowned Chinese director Zhang Yimou. Though the film stars Matt Damon, it boasts an ensemble cast of Chinese celebrities such as Jing Tian, Andy Lau, Zhang Hanyu, Lu Han, and many others. This is one of the rare opportunities where a film deeply immersed in Chinese culture is created for an international audience. Seeing it will certainly make you want to pack your bags and travel to experience for yourself the majesty of the said historical fortification.

Pirates of the Caribbean: Dead Men Tell No Tales 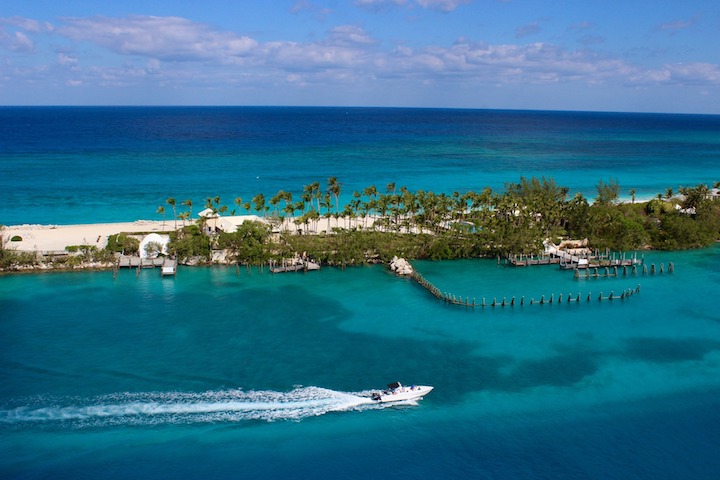 This fifth installment of the Pirates of the Caribbean film series will reach theaters in May 2017. In this adventure film, ghostly pirate hunters, led by Captain Salazar, will come looking for everybody’s favorite pirate: Captain Jack Sparrow. To play the main character is Johnny Depp, Orlando Bloom returns to reprise his role as captain Will Turner of the Flying Dutchman, and Geoffrey Rush also returns to portray the role of Captain Barbossa. A welcome addition to the crew are Brenton Thwaites to play young Henry, and Javier Bardem is the film’s main antagonist Captain Salazar. Watching any Pirates of the Caribbean movie always remind you of the region’s turquoise sea, white beaches, rich underwater wildlife, and beautiful islands. You may also consider traveling to the locations mentioned in the movie such as Port Royal in Jamaica, Tortuga in Haiti, and Nassau in the Bahamas. 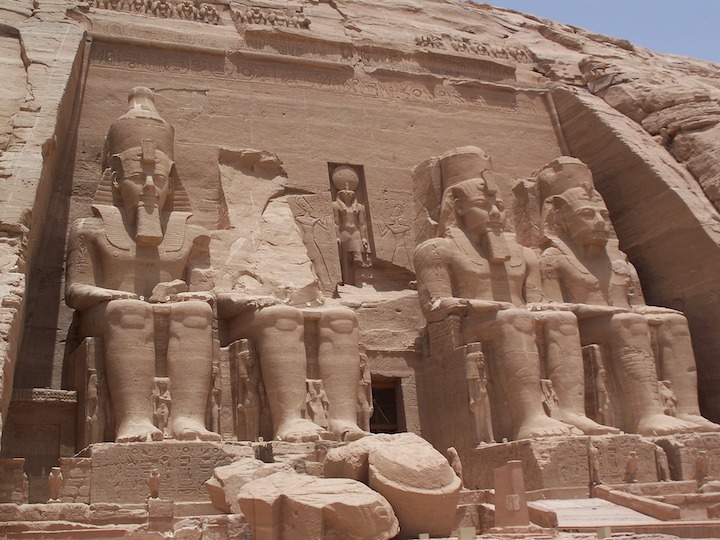 This adventure-fantasy horror is said to be a reboot of The Mummy franchise, and will be the first one from a series that will feature monsters from Universal Studios. The Universal Monsters’ shared universe is set to include Invisible Man, Wolf Man, Van Helsing, Creature from the Black Lagoon, and the Bride of Frankenstein in the future. The Mummy will be directed by Alex Kurtzman and star Tom Cruise, Sofia Boutella, Annabelle Wallis, and Russel Crowe, among others. The title of the film alone reminds you of the massive wonders where mummies were kept—the Great Pyramids in Egpyt. Any picture taken of these majestic monuments is definitely breathtaking, whether one took a course in digital photography or not. These historical structures will certainly leave one in awe and start a train of questions such as who built it, why were they erected, and how was is even possible to construct them at that time in history?

Anticipated Movies of 2017 That Will Make You Want to Travel | https://t.co/g8yAugm3u2 https://t.co/ryoLYNJMhz

Author’s Bio: Alisa Wynaut is a freelance writer from Open Colleges, who likes to talk about travel since she enjoys travelling and trying different delicious foods that challenge her palate. 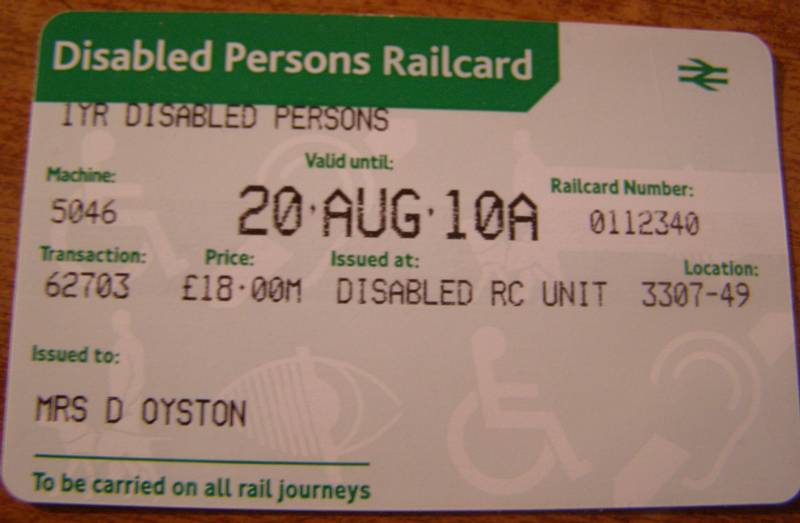 Railcards for Train Travel in the UK

Cheap tickets are available for many people with railcards, such as family and seniors traveling in the UK. Train travel can be expensive in the UK... 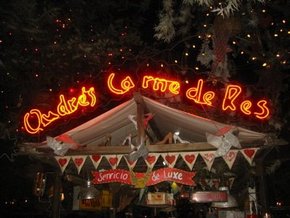 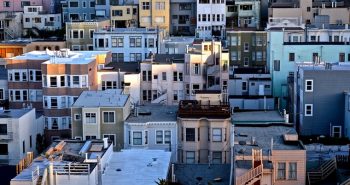 Which Airbnb Accommodations Suit You Best?

Airbnb has become a global giant in the hospitality industry, with listings available in 191 countries. According to their statistics, 17... 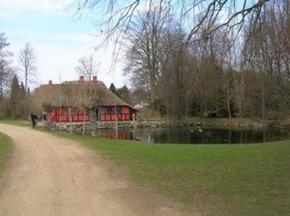 Discover Denmark’s Past at the Open...

Step back in time and discover Denmark’s rural past at the Open Air Museum. Taking a walk around Denmark’s Frilandsmuseet, or Open Air...