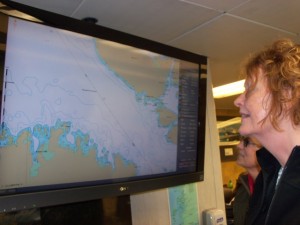 June 1
The next morning we drove a rented van to Bellingham, about 80 miles north of Seattle. I had friends there, Martha and Chuck. They told us Bellingham has a deeper port than Seattle but lost the port contract in a bet or poker game. So there’s cruise and ferry traffic, but no cargo trade in Bellingham.

It’s a charming town with little shops, a great bookstore, and good restaurants. We bought some groceries for the trip and filled a cooler Elaine gave us with milk, white wine and beer for the journey. Also champagne to go with the smoked salmon at departure. Then we found the ferry depot, exchanged our e-ticket numbers for paper tickets, and loaded our luggage onto a baggage carrier. We split to explore and I had lunch with my friends, catching up with ourselves.

We boarded at 4 PM and explored the ship MV Columbia. It carried 600 cars and trucks on the upper and cabin decks. The engines were below. The five of us had a cabin with four beds and a tiny sitting room with a window onto the prow of the upper deck. The Purser’s desk and a monitor of the ship’s progress were behind us. Above us was the cabin deck with a small observatory and a TV/movie lounge, then cabins, showers and a laundry. Aft was an open deck and a camping and tent area. The boat deck was next with a larger observatory, a cocktail lounge, cafe and dining room. The bridge deck held the bridge, of course, and aft a solarium — roofed open deck with space heaters and chaise lounges for sitting and sleeping. Beyond the solarium was open deck for pitching tents.

We could walk outside along the sides of the ferry on all decks, but we did not have any outside access to the prow. So nobody could reenact the Titanic scene where Kate Winslet plays the figurehead.

The departure was delayed about half an hour. We watched the vehicle-loading process, a complex task. Then we lifted anchor and broke open the champagne. Drinking on the deck, we learned later, was against the rules. But the five of us each had a small glass with our smoked salmon, waving good-bye to Bellingham. No word yet about whether the ice on the Copper has broken up.

Enjoying Juneau Harbor’s blinking lights, I ambled down to the dock where my fishing boat cruise woukl begin the next morning to Sum Dum Bay... 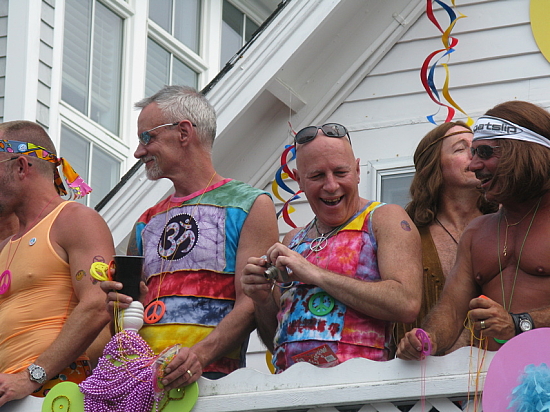 Celebrating diversity and tolerance for 50 years It seems only natural that Provincetown would be a draw for diverse visitors as the town itself... 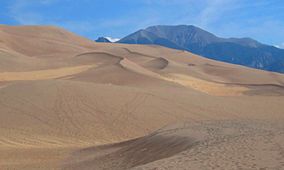