“Wilderness is the swamp we drained to build a mall.” –Frank Clifford, environmental journalist.

On a brisk January day with the temperature at 60 degrees and gusty winds, my family and I began our four-mile trek in Weeki-Wachee Nature in central Florida near Spring Hill. From the we walked along a pavement through a dense stand of a sand pine forest chirping with swamp sparrows along with the distant jack-hammering of a woodpecker.

We could see ahead to the open terrain of sawgrass meadows dotted with occasional clusters of deep blue lupine flowers. Sandy hills rose here and there studded with cabbage palms and bright red-berried myrtle-leaf holly bushes. A large bald eagle flew overhead in search of prey.

We were thankful that this 11,000 acres of wild lands remained wild and not turned into a proposed shopping mall back in 1995 when the Southwest Florida Water Management District purchased this former lime-rock mining zone to restore it by letting Nature provide a vegetated barrier against future hurricanes facing an obstacle of sandy waste piles grown over with a protective coat of palmettos, shrubbery, and even patches of young live oaks. The once nude quarries morphed into sparkling lakes fostering the presence of snowy egrets and sand hill cranes.

Soon we arrived at the shoreline of a large lake with an island of bright white clay-stone rocks stacked against each other and gleaming in the sun. The wind had died down a good bit and the temperature had risen several degrees. Our granddaughter Catherine suggested that we take an unpaved side trail northward toward a grove of live oaks and sandy knolls rising high above. My wife Maura worried whether or not we might encounter one of the few black bears that inhabit Weeki-Wachee, but when she spotted several unharmed white-tail deer instead, she proceeded gingerly along the dirt trail.

We all climbed up a sandy hill to view smaller lakes (former mining pits) lined with dense stands of cattails that almost obscured a greater white heron searching for fish in the shallows. High hills lay ahead of us, one with a very steep, sandy trail. Our grandson Patrick attempted to scamper up a 45 degree angled and very narrow trail to come to a quick halt not wanting to crawl on his hands and knees to reach the summit. He quickly rejoined us back on the paved return trail.

We sauntered through fern-laced sand pines which concealed the Weeki-Wachee River deeper in the woods. We later learned that this Seminole-named river means “Winding Stream,” but it was we who did the winding through this refreshing piece of wild lands graced with the light of the Florida sun. 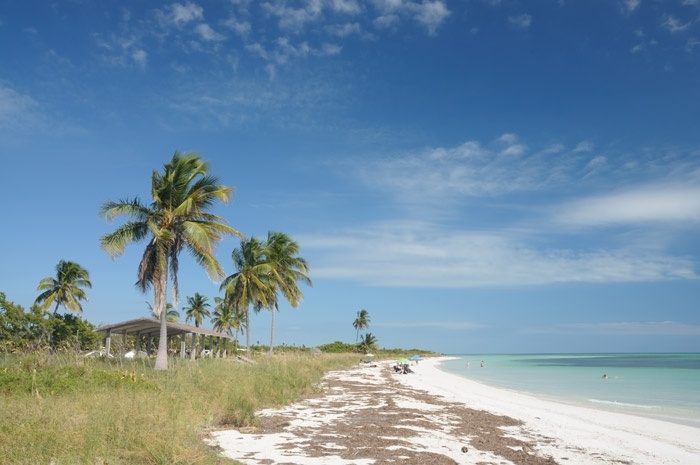 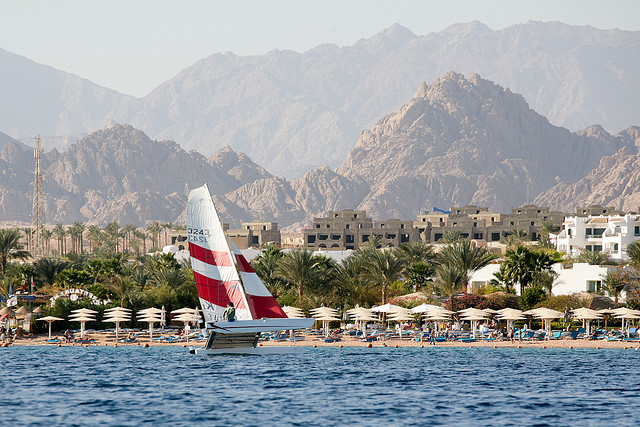 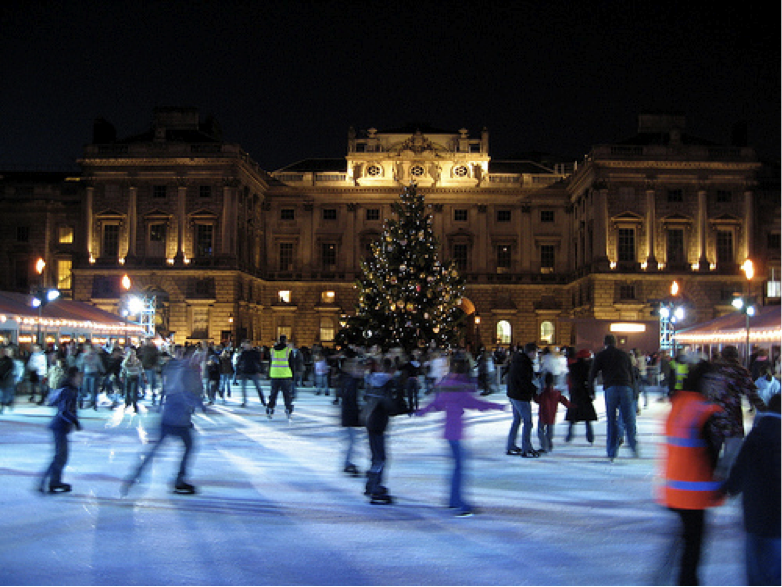 by Gavin Harvey, A visit to London can be the perfect day out for the family during the winter months – whether its festive spirit you’re...