A Tour of the National Center for Atmospheric Research

We visited the National Center for Atmospheric Research (NCAR) with friends from Texas, one of whom was a young high school boy who wishes to become a meteorologist. The NCAR’s pine-studded campus is situated on a plateau some 800 feet above Boulder, Colorado. The Mesa Laboratory and other strikingly unusual buildings were designed by the Chinese architect Loeh Ming Pei in the late 1950s.

Dr. Pei spent several years examining and photographing Cliff Palace, an ancient Anasazi site in Mesa Verde National Park in southwestern Colorado. He designed the Mesa Lab and surrounding buildings with an outer layer of machine-grooved brown concrete, all of which blend in with the reddish-brown rock formations in much the same way Cliff Palace (built a thousand years earlier) harmonizes with its tan, sandstone-mesa landscape. 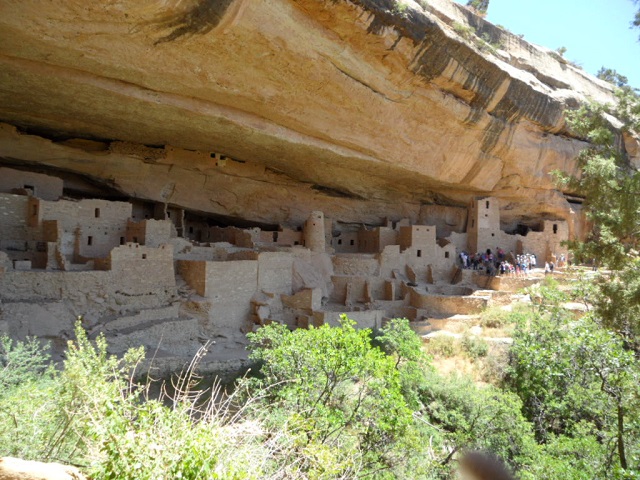 Our tour began with an explanation of a fascinating chart of our planet’s atmospheric layers, which starts with the livable troposphere rising only ten miles above Earth. Mount Everest (slightly above 29,000 feet) soars 3/5ths the way to the top of the troposphere, reaching a point where most climbers need oxygen to survive. The stratosphere, which rises 35 miles above the troposphere, circulates a thin layer of ozone 55 miles in the sky. The mesosphere and ionosphere comprise the last 217 miles of our atmosphere, where no life can survive except for perhaps minute bacterial spores. 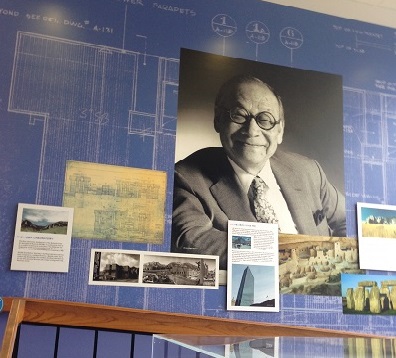 Our guide explained that if we did not have the relatively thin layer of ozone, there would be no human life on Earth. It shields us from fierce solar rays and flares that would otherwise kill us as quickly as an atomic bomb. When solar flares do collide with the outer ionosphere, they react with ions three hundred miles above the Earth to create the beautiful aurora borealis in the Northern Hemisphere and the aurora australis in the Southern Hemisphere.

Scientists at this fantastic facility are not only analyzing the cycles of oceanic cooling and warming, but also the impact of forest fires and pollution on our weather, climate, and atmosphere. Moreover, they are evaluating data to find new ways of predicting where forest fires may occur. NCAR is currently and constantly modernizing weather forecasting throughout the planet, even on the peaks of the Himalayas, and has been able to give residents a few extra minutes’ warning of an approaching tornado. We saw models of ice bores that had been extracted from Arctic and Antarctic glaciers and ice caps, which allows researchers to examine the changes in both the climate and atmosphere over the millennia. 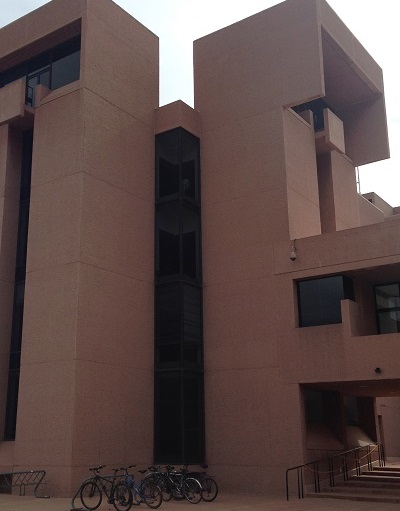 We were finally shown the center’s first super computer, which had become obsolete with the creation of an even larger and faster super computer. The new model is too big for the buildings at NCAR and is housed in a facility near Cheyenne, Wyoming. To give some comprehension of the new super computer’s speed, if a human had to count out loud to one trillion, it would take him most of his life; whereas a super computer, which analyzes the constant changes in the atmosphere around the world, can count to one trillion in a tiny fraction of one second.

NCAR enthusiastically encourages visitors to join the 12 o’clock tour, which takes place Mondays, Wednesdays and Fridays. It is far from disappointing, and you will walk away learning so much more about this amazing, blue planet we call home. 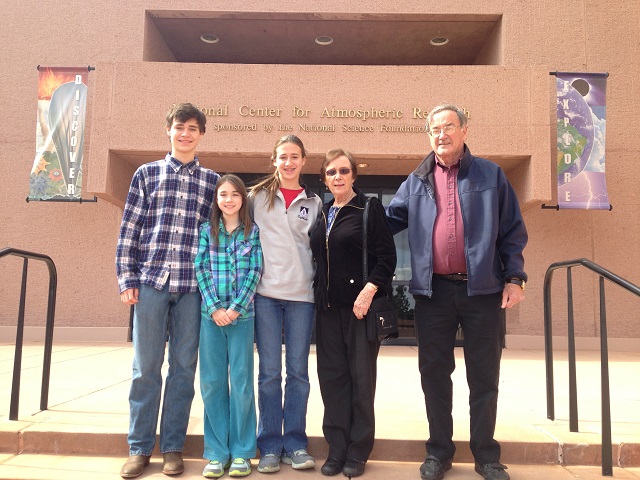 Texans and I at entrance to NCAR 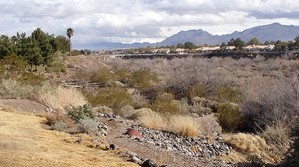 The Pittman Wash Trail & the District...

We have lived in the Henderson area for almost 5 years now, and it still amazes me how few people are actually aware of the Pittman Wash Trail and...

Exploring the Tuscan Town of Greve in Chianti

A Quaint Market Town Set Amongst the Vineyards in the Val de Greve Named after the river than runs through it, Greve in Chianti enjoys a privileged... 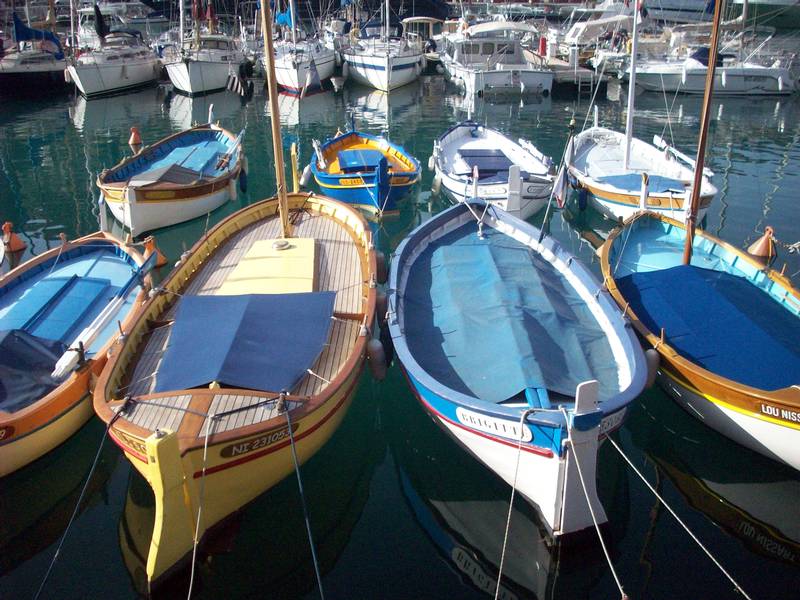