A Day in the Life of a Travel Blogger: Whoops Where Am I?

Travel bloggers aren’t an alien species. We get out of bed, sometimes, admittedly unwillingly, and eat and write. We travel a lot and sometimes this can be confusing. Most of the time it’s fine, but if you speak a few languages, you can become confused, speaking the “wrong” language and causing a great deal of confusion and sometimes antagonism. 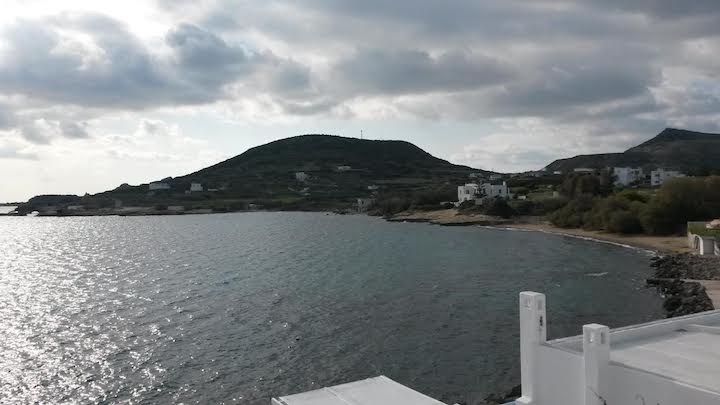 One incident that springs to mind is when on Crete I found myself, and two other people, at a cafeneion in a very small mountain village. It wasn’t very clean, with a very out-of-date calendar on a wall covered in cooking oil from old culinary adventures (or rather disasters!). 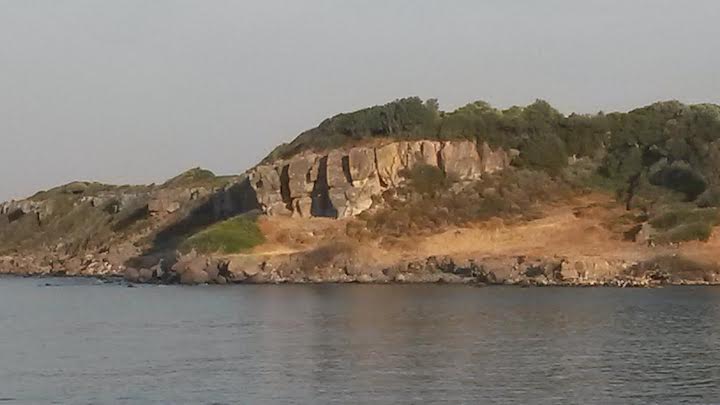 I ordered drinks in Greek, and then I wanted a black coffee with no sugar. I’ve always had problems ordering this. I try to practice before I ask for one, but on this occasion I got it spectacularly wrong. You see, “sketo” is Greek for no milk or sugar, and “skata” means ‘shit’ (i.e. excrement). 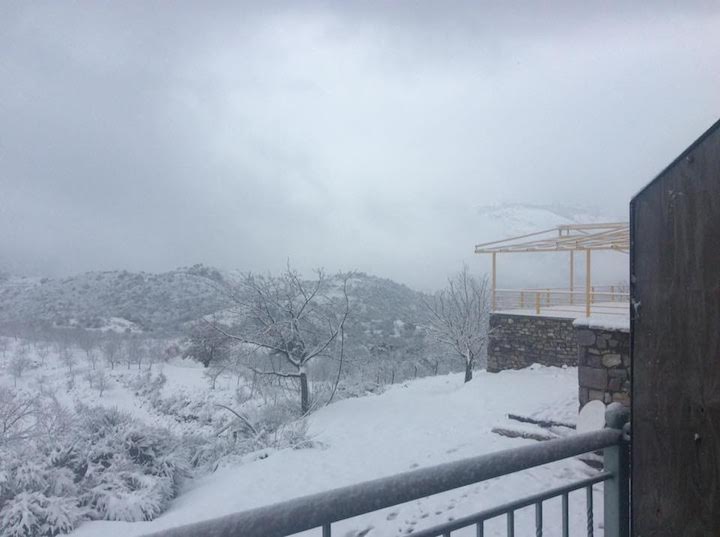 The female owner of the establishment took umbrage, and I tried to make it better by apologizing. Unfortunately, the language that came out of my mouth was Turkish. After the 400 years of occupation, that was anathema to Cretans (and other Greeks). The woman was furious, and the situation only got better when the priest and a student explained that I wasn’t a snooty Athenian casting aspersions on her café, but a tourist—British. 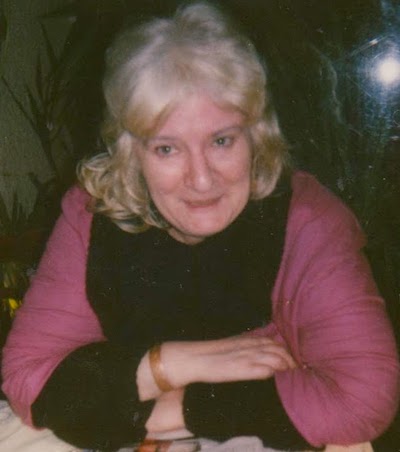 That made everything much better, and everyone laughed. Then my daughter and the owner’s daughter, who were both about three years old, happily went into the church opposite, holding hands. There was no language necessary—they understood each other perfectly.

Of course, writing is important to a travel blogger, but I have to say that sometimes I’ve seen so much to write about that I don’t write anything at all. What to write out of all the events that have occurred in the last hour? It’s difficult to pick the highlights sometimes (or the lowlights even).

The Faris Hotel in Laconia is where I stay, as it’s so peaceful and has perfect views. The only sounds are the dogs barking at night, perhaps because a wild boar is about, or birdsong, crickets (in summer), and the sheep and goat bells. 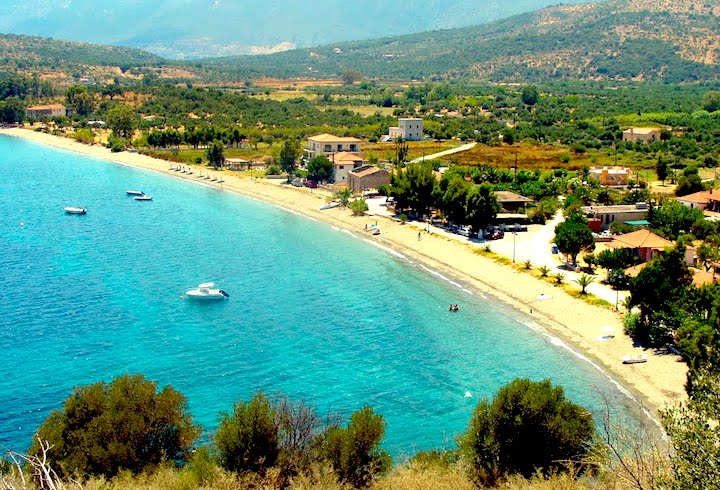 Writing about this amazing place makes me feel that I have to go back there soon to recharge my batteries. 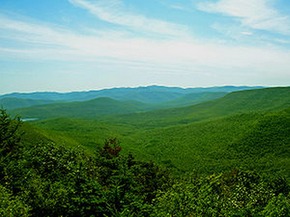 The ancient Catskill Mountains remain refreshingly wild even though they are but a two-hour drive from New York City. Two summits (Slide and Hunter)... 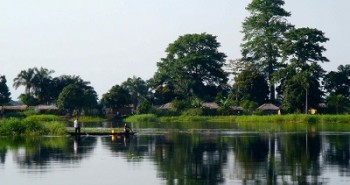 Up the Congo River

by Shahnaz Sayed van Wyk, The idea of going up the Congo River has been on our minds since we knew we were getting posted to the Democratic Republic...