It’s been ten years since the last time we visited the Carlsbad Caverns, yet things seem to have frozen in time. The park looks the same, but there’s something different since the Covid happened. This morning we decided to revisit the park as part of our 2022 road trip.

The day before we drove from Tucson, AZ to Whites City, New Mexico, a small community with one listed hotel about 7 miles from the caverns. Whites City Cavern Inn, named after the city, was a proper and clean hotel to stay the night. But after 7 pm, stores are closed, and you are out of luck if you are famished.

My tendency to not listen to my wife’s suggestion to have dinner before heading into town struck me painfully; we were exhausted and famished. I hoped for a store to be open in town. It was a blunder. As a result, we all had to munch on some old leftover nuts until we couldn’t ingest anymore. Woke up feeling ravenous, and the small travel store that opens at 7 am had a few breakfast items for us before heading out to the park. The Whites Inn is an ideal spot to stay in if you are traveling from Arizona as it gives the closest stay to the park. Don’t expect anything fancy for breakfast. It is merely an overnight stay hotel, but if you are starving, the city of Carlsbad is 30 miles away. I recommended that you have a meal and listen to your wife of meal suggestions.

Before reaching the park, reservations had to be made to enter as part of the Covid measures imposed by the park services. It took me about 5 min to fill out the forms and pay for the passes. It is not necessary to print it, but have it stored on your phone. We made it to the 10:30 reservation but arrived at 9:40 expecting to get an early start. The reservation costs $1 per person and it’s worth every penny. As we got there, there was a queue, but we squeezed in. Smooth check-in, and off we went through the walk not wanting to take the easy elevator route. If you are in good health, the best way to see the cave is the 2-mile natural entrance walk. This nature walk is about 229 meters down to the bottom of the cave from the cave’s mouth. We were greeted by a ranger who gave us tips on how to behave in the cavern. The cave’s entrance is impressive and noticed a few bats catching bugs. Now, we were on our own. There were few people, but as we went in and penetrated deep into the cave. We felt like we were the only ones in the cavern. We felt like we had the cavern to ourselves. That was wonderful as I could remember the last time, we were here it was so overwhelming and overcrowded we could barely see things perfectly. We welcomed the change.

A Word About the Cave’s Formation and History

Carlsbad cavern located in southeastern New Mexico has one of the world’s largest cave systems in North America. It was created by the dissolution of the limestones by sulfuric acid. The cave system has 119 caves to explore. The park holds fantastic rock formations and reminds me of the book “Jules Verne’s Journey to the Center of the Earth.”

The Walk Down Towards the Big Room

The walk down is easy; hold on to the handrail if you are scared, and it will guide you down. There are some lookout areas to stop, admire, and read about its past. As we stroll and wander around the cavern, we enjoyed the stalagmites and stalactite formations like never before. Because no one was around; we had the best views as a family and would be able to show and explain to our kids what they were and how they were formed. And some were still in the process of development. Kids were scared of them and wondered what if they could fall on them or us. It is a legitimate question that I never wanted to answer because who knows. I never heard of people getting injured dues stalactites falling. Inside the cave the temperature can reach about 60 degrees F at the time of our visit with almost 100% humidity. We haven’t had any difficulties to breathe inside but a sweater may help with the cold.

We were wandering we noticed some unusual formations of stalactites and stalagmites. The more we noticed them close the more we caught the features and faces of people and animals. We wanted to know how many of those unusual and unique formations we could see. We noticed and searched the faces of people. We have found a number of them. We took photographs, and we were wondering if anyone has ever noticed. The darkness and the light in the cave gave the impression that those faces were so pronounced that they scared my kids. I will add some of those pictures as evidence. Check them out.

Once we have enjoyed them. We reached the Big Room, where people are the most gathered because the elevator brings them down to that area. All the way through, we have barely encountered visitors to the cavern. Once we visited the main chamber, we felt like we were alone allowing us to fully enjoy the cave pleasantly. We could even chat a little louder and not be encouraged due to echo.

Unfortunately, the restaurant in the Big Room was closed on our visit. The Big Room takes most of the time inside the cavern. You get to see details on the amazing areas of the cavern. Some big Boulder had fallen from the ceiling and sat in the middle of it. The ceiling at one point was tall as 78 meters high that we could barely see the cave. We felt like ants, walking in the dark looking at the dark sky. In some areas, the floor drops to several thousand feet which gives us goosebumps just to see it. Water drops on you sometimes as you walk, and the cave is cooler than outside so having a jacket would be wise. The smell is not overpowering, and the fresh air coming down from the top feels amazing. The pools of water are everywhere activity forming the stalactites and stalagmites. The largest stalagmites formations in the cave are something you won’t forget.

It is recommended not to touch any of the formations as it gets destroyed by the touch and the oils that we all have in our hands. It is easily noticeable that some damaged formations are due to touch. It is also not recommended to venture outside the designated path to protect them from getting destroyed. Signs are posted to report any suspicious activity within the cave. Guided tours are available if anyone wants to discover in-depth the cave systems.

Once we reached the elevator, there was no turning back. It takes a couple of minutes to bring you back to the upper deck where the gift shop and the restaurant are located. It’s a good place to get a few souvenirs and grab a bite before heading out. Don’t expect a lot of vegetarian options at the restaurant.

Even though everyone has to make reservations about the cave. It’s a good thing as it allows a limited number of visitors to be in the cave allowing them to fully enjoy the Carlsbad Caverns National Park. 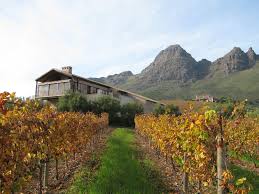 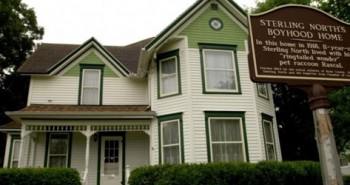 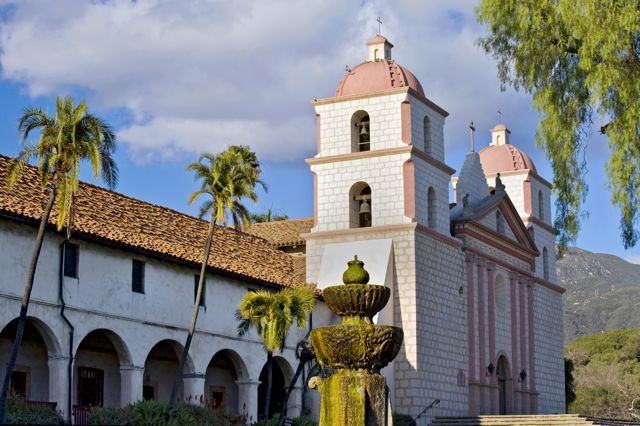 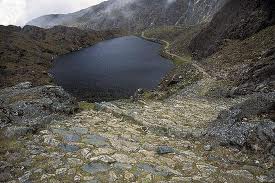