6 Ways the Digital Nomad Dream Is Becoming a Reality

Becoming a digital nomad is often seen as a leap into the dark, relying on old income while you find your feet in a world free of restraint or support. However, as more people opt for a change in their perspective and career, the number of resources for nomads are increasing by the day, and the path to moving abroad long-term is becoming clearer. Here are five reasons why there’s never been a better time to become a digital nomad.

1. You can build a business on the go 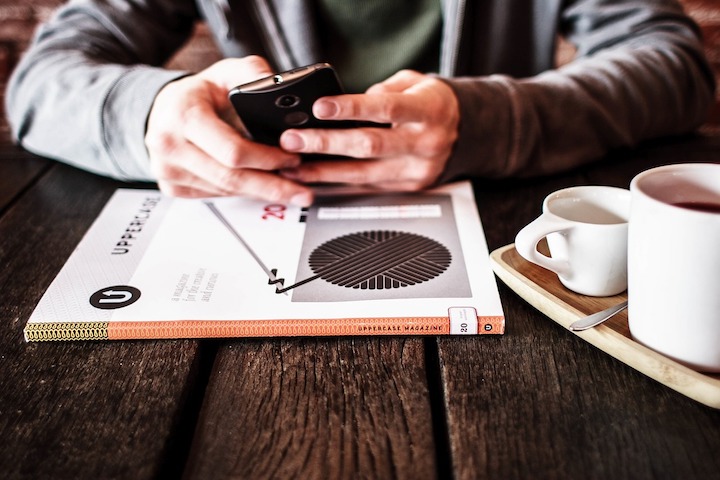 A decade or so ago, backpacking across Asia or South America meant picking up work where you could find it. Often this meant tourist hotspots like bars where English was a valuable skill; rarely did this mean actually conducting business or selling your wares locally. Now that an entire business operation or occupation can be conducted online, you (hopefully) no longer have to worry about where the next pay check is coming from, and how soon you can move on.

You can conduct business remotely and receive instant payment in a favourable currency, then reap the rewards in your current location. You can build contacts with the networks of people around you, communicate with the growing number of English speakers, and sell new products and services with global appeal. And if your business takes off and you stumble on a little slice of personal paradise, you have everything you need to put down roots and seek rapid expansion. Being a digital nomad represents the transition from traveller to citizen of the world.

2. Mobile technology is better than ever 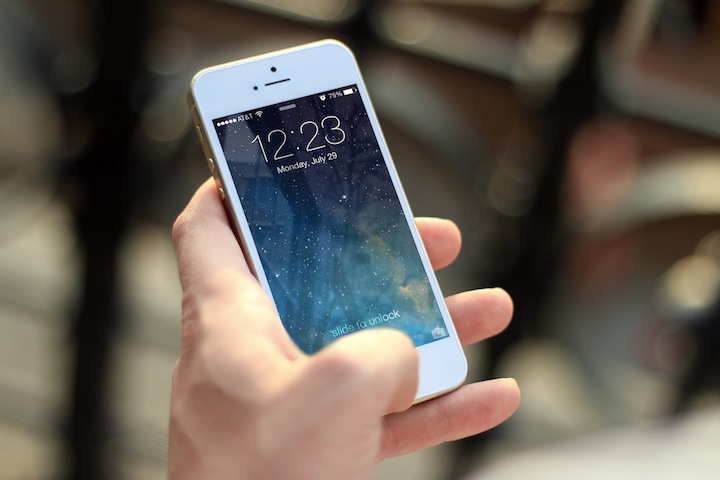 Mobile phones and laptops have existed for decades, but like so many technologies trialled in the 80s and 90s, they are only now being perfected. Phones are an increasingly viable platform for carrying out office work thanks to wireless peripherals and speech recognition, while laptops continue to become more portable and powerful.

The proliferation of apps meanwhile allows individuals to stay motivated, connected and organised without the usual structures of working life. Calendars, translation and productivity software, and all-in-one social media and messaging suites enable people to conduct an entire business from the palm of their hand in a way that was scarcely possible even five years ago.

3. The internet is ever-present

People may have owned mobile phones twenty years ago, but they would have struggled to make a call from most of the popular digital nomad destinations; the notion of downloading and editing documents in a word processor would have been unthinkable.

Not only can we now do that with mobile wireless standards, but WiFi hotspots are now commonplace and increasingly fast and reliable. Conference calling has been standardised with Skype and Facetime, while documents exist in the cloud, safely backed up and accessible from anywhere. Those with primarily digital careers already have complete autonomy, and more and more people no longer see the value in being tied down to a specific location.

4. Loads of people are there to help 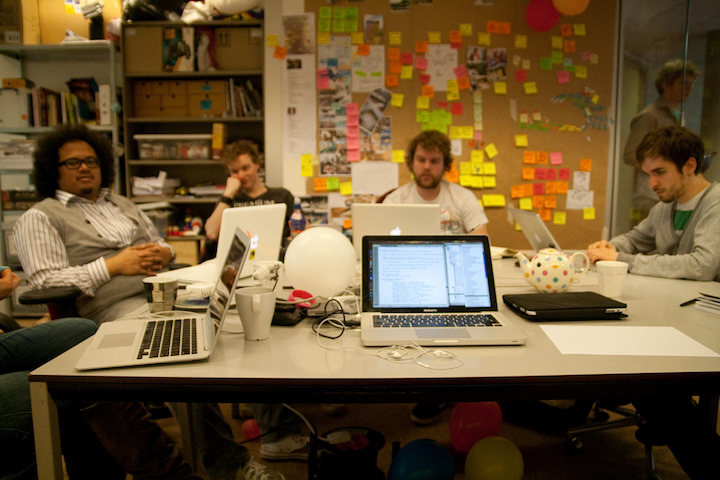 When digital nomadism became both a brand and a palatable life choice, nomads were naturally the first to capitalise. Now numerous business ventures have sprung up with the ultimate aim of making the conversion from desk job to autonomy that much easier.

Nomadic co-living and working spaces have popped up across the world, offering short leases on office space and superfast internet speeds. Myriad online groups help fellow travellers to network, forging friendships and creating valuable connections, while entire guided programs exist to give people a taste of life across several continents. Where being a nomad was once only achievable with a large amount of savings and few ties, ten years of pioneers have reduced the risk factor.

5. The ‘culture clash’ is being diminished 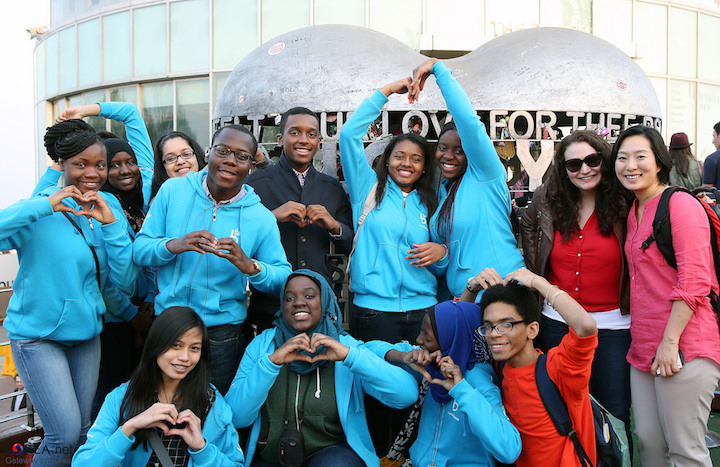 However seasoned a traveller and their personality may be, homesickness is often an issue. Food, weather, wildlife, language, and local customs can all wear you down, and even the most minor hurdles and irritants can have a knock-off effect when it comes to conducting work in a foreign country. Yet, the steady pace of globalisation has meant more home comforts are making their way abroad, and more tastes of life elsewhere are presenting themselves to western audiences.

Now a prospective nomad might be tempted by South Korea for the prevalence of its music and online subcultures, and seek refuge under the golden arches of McDonald’s when they’re feeling a bit lost. Everyone is learning English, and English speakers are tentatively moving towards greater foreign language proficiency, and every tourist-friendly venue is becoming accessible online. For those slightly wary of taking the plunge into a world of unknowns, it’s becoming easier to pre-plan and find the things that will help to settle into a life less ordinary.

Deloitte’s 2016 survey of millennials indicates that two thirds of young people want to leave their current organisation by 2020, and that flexible working is their number one current priority. In most workplaces, this means having a designated time working from home or out of a boutique coffee shop. However, in light of the difficult jobs climate and the factors below, some have already deigned to look beyond the 9-5.

The careers most suited to being a nomad include IT, PR, and the creative arts. Being a nomad inherently involves a great deal of travelling and new experiences, and nomad jobs tend to be heavily reliant on technology. It’s no wonder then that this career path is increasing in popularity as more millennials enter a workplace that isn’t designed to fit their needs or sensibilities.

A former journalist and scriptwriter, Katya Puyraud is the co-owner of Euro Start Enterprises, providing advice to location independent entrepreneurs on how to become a digital nomad. Since 2007 Katya, has helped budding digital nomads, entrepreneurs and expanding SMEs to open their companies in over 30 countries worldwide.

Seattle on a Budget

Seattle offers an impressive array of free or affordable attractions. Additionally, savvy travelers take advantage of some major seasonal and...

People regard tourism as a part of life rather than the reserved luxury within handful of people. In the global market, tourism has one of the... 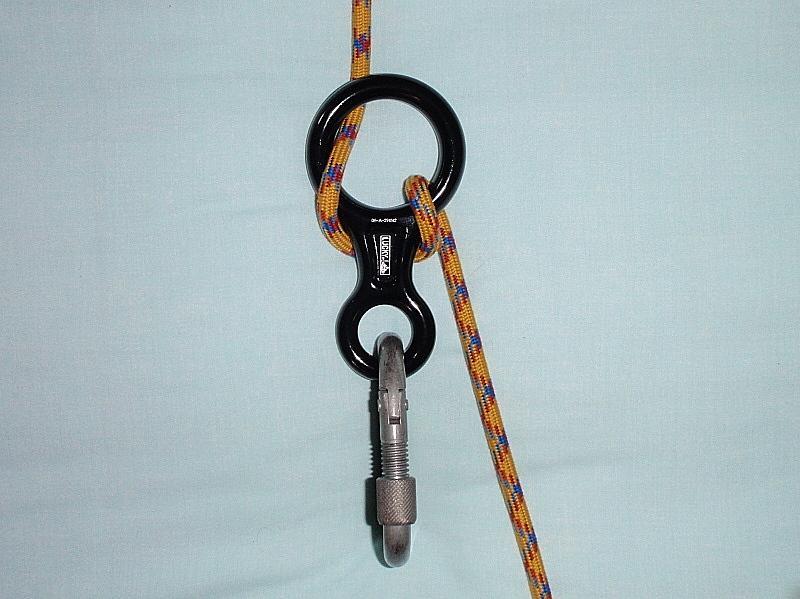 The Basics of Abseiling

by Don Russell, Learning to abseil can be a little scary; knowing a little more about how it all works can often make it easier. Being able to abseil... 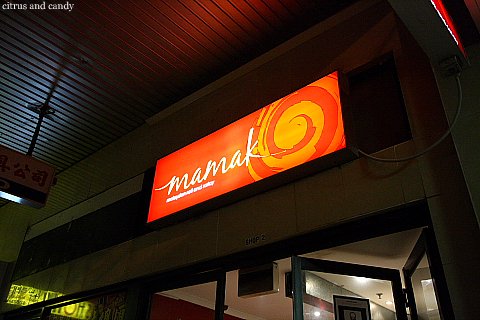 Mamak is a restaurant franchise with several outlets in Sydney offering excellent, filling authentic Malaysian and Singaporean cuisine. If you are...