The Hub. The Cradle of Liberty. The Athens of America. Beantown. Whatever you know Boston as, it remains one of America’s most unique and historic cities. From colonial landmarks to soaring skyscrapers to the most hallowed baseball stadium in American history, Boston has it all. Visiting this city, whether for business, on vacation or just for a day trip, can be an exhilarating experience. It is important, however, to orient yourself to Boston’s unique layout and atmosphere to successfully navigate it. This guide is intended to help visitors get to know the city and its wealth of landmarks and attractions better.

Getting to know Boston

Unlike many major U.S. cities like New York and Philadelphia, Boston lacks a street grid plan. Therefore, keep in mind that its streets and highways often go off haphazardly. But don’t worry; getting lost in Boston is half the fun. The good news is that Boston is fairly small and compact so visitors can often just walk from one neighborhood or landmark to another. In fact, Boston is often called “The Walking City” for this reason. The Massachusetts Bay Transportation Authority, better known as the MBTA or simply “the T” also offers bus, light rail, subway and ferry service in Boston.

In terms of weather and climate, the city has both hot summers and cold winters, so dress accordingly. New England weather is known for being erratic and unpredictable. Boston also is fairly expensive, so be prepared to pay a premium for food, souvenirs and other amenities. Out-of-towners should brace themselves for the infamous “Boston accent” which takes a minute to get used to but is easy to comprehend. Finally, Bostonians are both a diverse lot and extremely proud of their heritage and culture. Civic pride runs deep, especially in sports. In other words, don’t wear a Yankee cap around Fenway Park unless you want to be cussed out and heckled!

Downtown: the hub of “The Hub”

We’ll start our overview of the city in Downtown Boston. The district contains many landmarks and important neighborhoods, including Boston’s central business district and city hall. The bustling Financial District contains many of the city’s skyscrapers and historic buildings, including the Customs House Tower and the Boston Federal Reserve. Nearby, visitors can check out the New England Aquarium and take a harbor cruise on one of Boston’s famous duck boats. Government Center holds Boston’s imposing City Hall and City Hall Plaza which often holds concerts and shows of every sort.

Chinatown offers authentic Chinese cuisine and trinkets while the Theater District is home to many theaters that show Broadway and off-Broadway productions.

Shoppers will be in heaven at Downtown Crossing, Boston’s upscale shopping district. When you’re ready to take a break, head over to Boston Common and Public Garden, the city’s flagship park, to relax and enjoy the serene setting.

Fanueil Hall and Quincy Market offer many great souvenir shops and restaurants. Be forewarned, it’s a major tourist area so don’t expect any bargains or anything truly authentic.

Just north of the Financial District is the famed North End, the city’s Little Italy (just don’t ever call it “Little Italy!”). Here, you can find a plethora of authentic Italian bakeries, cafes and restaurants as well as historic landmarks like the Paul Revere House and the Old North Church.

Last but certainly not least, try to take advantage of Boston’s compact size and take a walking tour of the city. The Freedom Trail is a 2.5 mile walking tour that begins in Boston Common and follows the city’s best known and most renowned landmarks, such as Fanueil Hall, the Paul Revere House, the old State House, the Old North Church and the USS Constitution. Also worth checking out is Boston by Foot, a guided walking tour that focuses on Boston’s architecture, history and unique neighborhoods.

There’s plenty to see outside of Downtown Boston as well. Charlestown is a historic neighborhood just north of the city proper, home to the iconic Bunker Hill Monument, the historic Charlestown Navy Yard and the USS Constitution, the oldest commissioned warship in the world.

Allston and Brighton are home to a large student and recent graduate population. Stop by to check out the nightlife or grab a bite to eat in one of the many ethnic restaurants in the area.

Beacon Hill and Back Bay

Beacon Hill, one of the wealthiest neighborhoods in the United States, is known for its gas lit street lanterns and historic brick townhouses. The Massachusetts State Capitol building is located here and is a must see for architecture buffs. No trip to Beacon Hill is complete without seeing the famous Cheers Beacon Hill pub, formerly the Bull and Finch pub, that inspired the hit television show “Cheers.”

Nearby, the Back Bay is another upscale neighborhood with several tourist draws. High class shops, boutiques and restaurants abound, especially on Newbury Street. Check out the beautiful Trinity Church and the many sites around Copley Square such as the Museum of Fine Arts and the Boston Public Library. Finally, to catch the best possible view of Boston, head up to the observation deck of the Prudential Tower to see a breathtaking vista of the city.

Sports fans should stop by Fenway-Kenmore to pay tribute to Fenway Park, the oldest baseball stadium in the country. Fenway-Kenmore also boasts many cool shops, restaurants and souvenirs stands, especially on Yawkey Way.

Well, that about wraps up the main tourist draws in Boston. Of course, don’t just limit yourself to these well known neighborhoods and landmarks. Why not stop by an Irish pub in South Boston, see the beautiful brownstone architecture of the South End or visit the Samuel Adams Brewery in Jamaica Plain? The beauty of Boston is that the city has so much to offer in a compact, walkable space. So what are you waiting for? Take a trip to Boston, one of America’s most unique and vibrant cities! 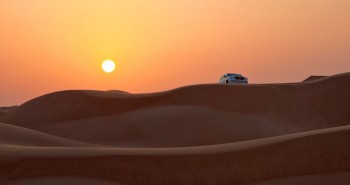 10 Reasons to Fall in Love with Dubai

Dubai seems to be a place where all your wishes can come true. It’s a destination where you can experience all that’s possible under the... 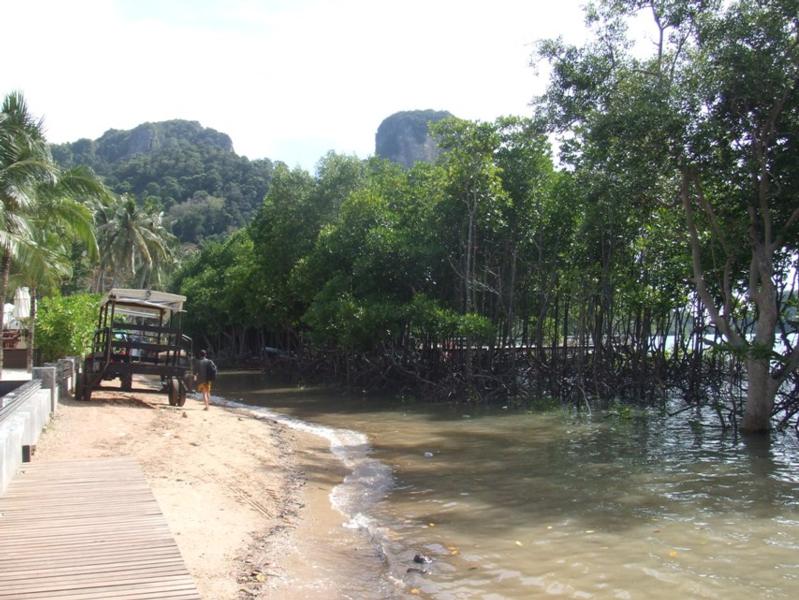