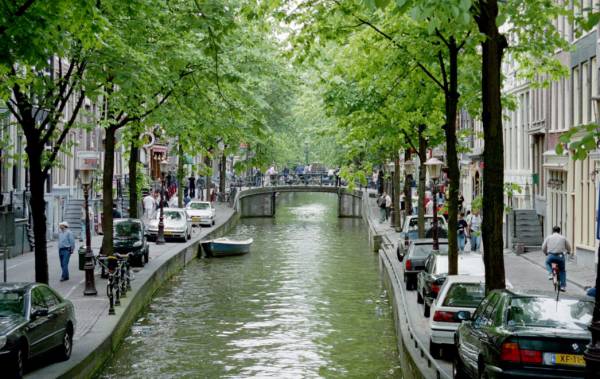 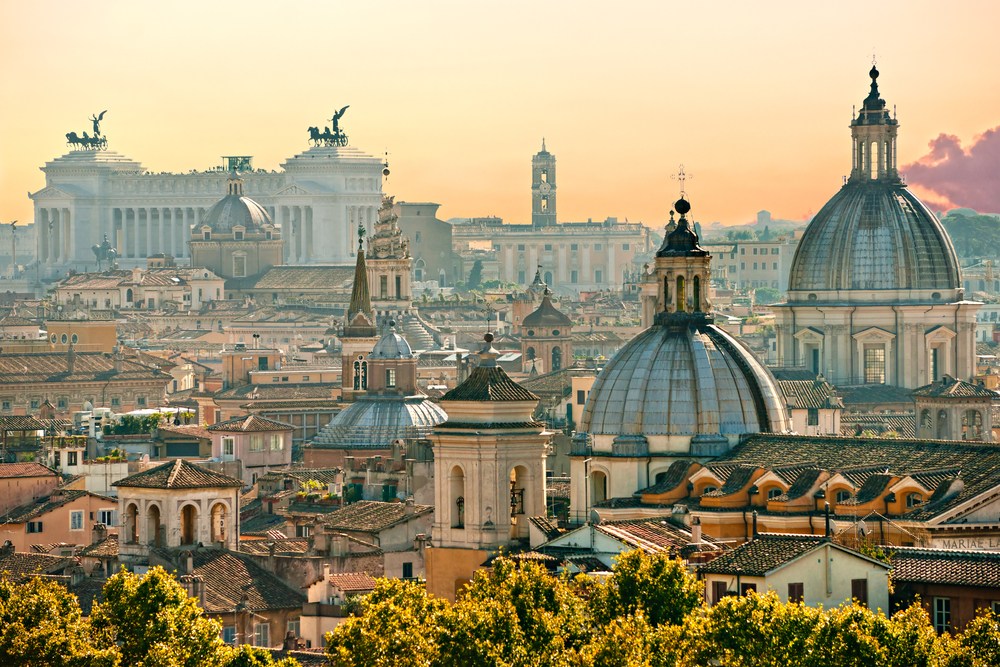 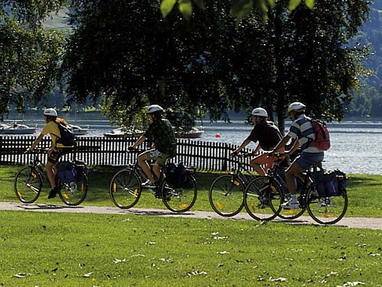 Cycling Is the Best Way to Experience Burgenland’s Neusiedler See When planning a trip to the southeast Austrian province of Burgenland... 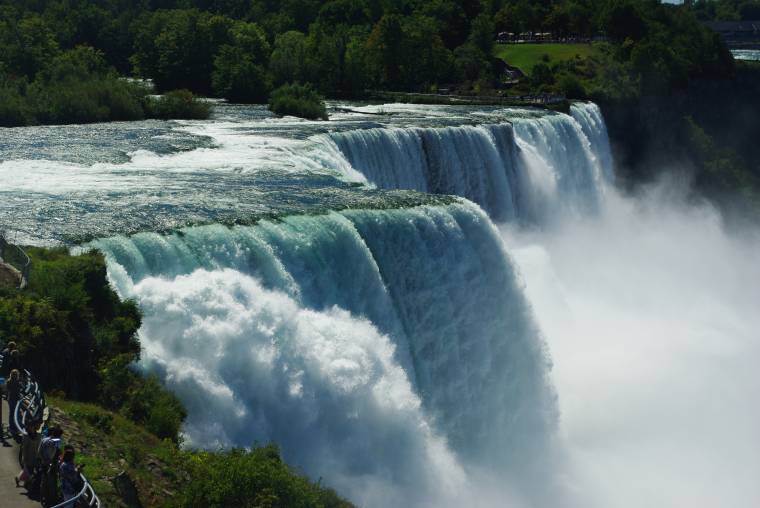 7 Wild Adventures to Have in Canada

The vast terrain of Canada is as diverse as the country’s people are friendly. Most of Canada is untouched wilderness, pristine and sometimes... 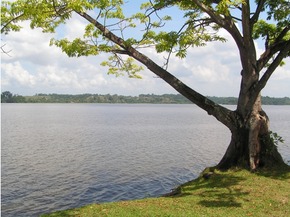 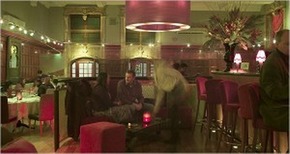