“Vacation, all I ever wanted…”

Wanting it is the first step. Planning it is the second step and, some might argue, the fun part. How about a  Mediterranean cruise? There are luxury cruises and budget cruises, culinary cruises and adventure cruises, quick three-day jaunts and 10-night cruises to the Mediterranean. They’re like one of those Choose Your Own Adventure books you read as a kid—chapter to chapter, port to port, it’s fun to make it up as you go along.

For the Beach Lover

Latin for “middle of the earth,” the Mediterranean Sea is nearly landlocked by Europe, Africa and Asia and has almost 29,000 miles of coastline. That’s a lot of white sands, pebbly shores and horseshoe-shaped harbors.

While the French Riviera, Italy’s Amalfi coast and Spain’s Costa del Sol are the Mediterranean’s triple crown of beach destinations, there are other coastlines to explore, especially if you don’t like lying elbow-to-elbow with total strangers. Lonelyplanet.com recommends the following: Cabo de Gata (Spain), Banyuls, France, and Italy’s Tyrrhenian Coast, which is described as a mini Amalfi, but without the crowds, jetsetters and debonair attitude that often clouds that famed stretch of coast.

For the Romantic: Nice

The seaside cliffs and turquoise waters of the French Riviera have always been a magnet for couples or those looking to rekindle an old flame, one Matisse-colored sunset at a time. The Code d’ Azur has a certain cinematic glamour, as if the Cannes Film Festival were in full swing all the time. This red carpet and flashbulb glamour is romantic, but it’s nothing in comparison to the historic perfumeries that line the colorful streets of Nice.

The history of perfume has long been tied to the city of Nice, and Grasse, a nearby town, is said to be the birthplace of perfume. Molinard is one of Nice’s premier perfumeries, and it has been operating since 1849. To get a real sense of Nice’s perfume history, and to pick up a sweet-smelling scent for that certain someone, visit the Cours Saleya Flower Market.

For the Chocoholic: Barcelona

Barcelona is one of the world’s finest cities, and there’s nothing more fine than chocolate. Unless, of course, you’re eating chocolate and staring up at the divine architecture of Anton Gaudi, say, La Pedrera, Casa Vicens, or his most famous work, La Sagrada Familia Church. While this lively city in Spain’s northern Basque country is well known for its Gaudi architecture and tapas culture, chocolate is also a piece of the city’s historic fabric.

Cacao beans were first brought to Spain from the New World in the 1400s, and while the Aztecs called chocolate the nectar of the Gods, the “black gold” quickly became associated with European kings and queens. The history of chocolate is on display at the Barcelona chocolate museum, and there’s even a chocolate model of the city. If you have a sweet tooth but dislike museums, don’t worry. You can visit Xocoa for a chocolate beer, or head to Fargas, a confectionery shop that’s been in operation since the 1800s. 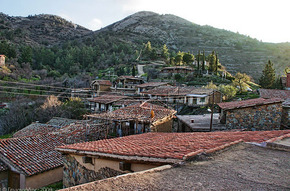 by Sofia Mendez, Given an opportunity to travel, would you consider staying in a traditional village in Cyprus rather than in a hotel or a vacation... 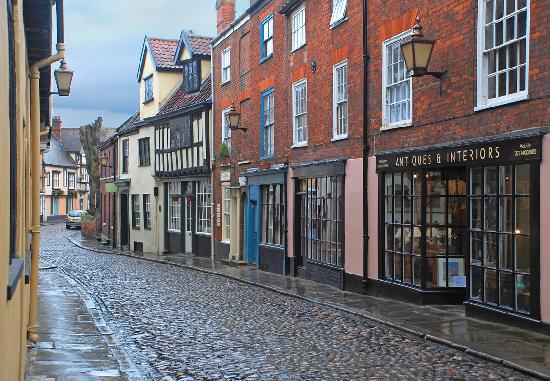 For a sense of medieval England, Norwich on a suitably misty Halloween night is your best bet in recreating the mystique of a dark and superstitious... 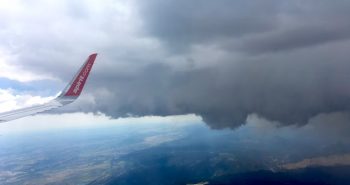 As a savvy bargain traveler, I decided to try Spirit Airlines for a trip from Los Angeles to Denver and back. The budget carrier has...