10 Things Everybody Ought to Know Before Traveling to Hawaii 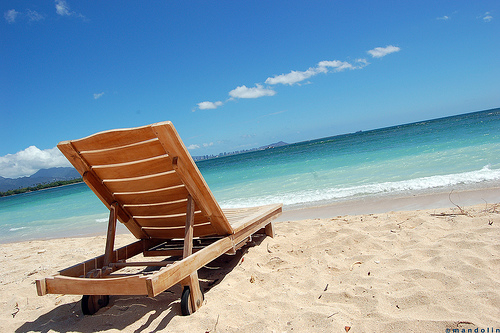 Hawaii is one of the most popular tourist destinations in the United States, if not the world. And with good reason. The beautiful beaches, awesome volcanoes, and breathtaking scenery are second to none. But, as with any trip, planning a holiday to the Hawaiian Islands can be tough if you do not know much about them. To help get you started on creating your dream vacation, here are 10 things that you ought to know before you go.

Information about the Islands

You cannot go to Hawaii without knowing about the makeup of the state. It is made of a chain of eight islands. The biggest is the island of Hawaii, or Big Island, but the most populated is Oahu. Hawaii’s capital, Honolulu, is located on Oahu. 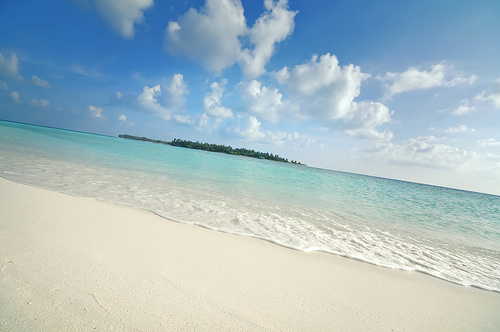 Hawaii is usually warm year-round, but there is a dry season and a rainy season. The dry season is from April to October, and the rainy season is November to March, but there is not much difference between the two. Although you can surf year-round in Hawaii, the best waves vary from island to island, depending on the season. So if you are going to surf, make sure that you plan ahead.

There are popular times to travel, and some that are less popular. Because of this, it is also cheaper during the less popular travel times. If you want the lowest rates, avoid the summer, as well as December through February. It is also recommended that you don’t leave it too late to buy tickets, as the price goes up when you get closer to your travel time. The best thing to do is check regularly for the cheapest flights.

Although there is a dry season and a rainy season, there is not a huge difference in weather. It can rain year-round, but never more than a couple of days in a row, and the difference between the two seasons is rarely more than 10 degrees.

There are so many things to do and see in Hawaii, it can be hard to fit it all into just one trip. But Hawaii is a vacation made up of unique experiences, so just make sure that you get each one. No trip to Hawaii would be complete without at least one of each of the following: a trip to a beach, a visit to a volcano, a hike, a visit to a waterfall, and a meal that includes Spam.

How to Avoid the Crowds 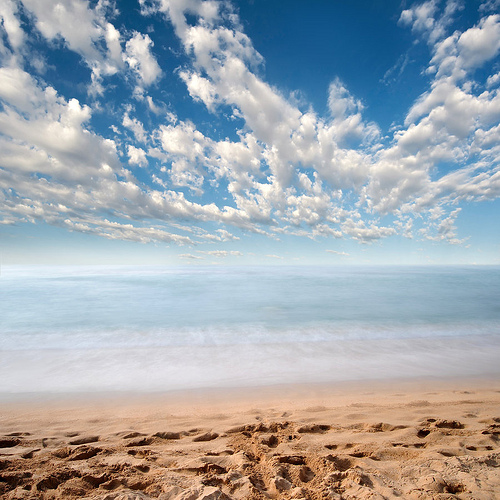 Again, the best way to avoid crowds is to travel in those less popular seasons. It is also a good idea to avoid the last week of April/first week of May, as Japan celebrates many holidays at this time, leading it to be called Golden Week. It is the most popular travel time for Japanese people. You can also avoid crowds by visiting less well-known islands, such as Kauai or Molokai.

Ways to Save Money

There is a common misconception that a trip to Hawaii has to be expensive. This does not have to be true if you are smart about it. Booking certain things in advance can save you a lot of money. This can be surfing lessons, helicopter tours, and of course your accommodation. If you plan and book ahead, it allows you to look for better deals online.

There are some cool parts of the islands that you might miss if you don’t do your research beforehand. Some of the best kept secrets of Hawaii include the Green Sand Beach on the big island, and the Diamond Head Hike that lets you see Honolulu from the top of an extinct volcano.

Hawaii uses the US Dollar, and most places will accept most major credit/debit cards. There are also ATMs located in most places.

Hawaii is UTC-10, and most flights between islands last less than an hour. If you are traveling to Hawaii from mainland USA, it is usually about six hours from the west coast.

Author: Vincent Stokes is a Portland native and world traveler.  He also is a freelance writer for Summit Pacific.  If visiting beautiful Hanalei Bay is a dream of yours, Summit Pacific can help make it a reality.  You can also connect with Vincent on G+ or twitter (@TravelingGlobal). 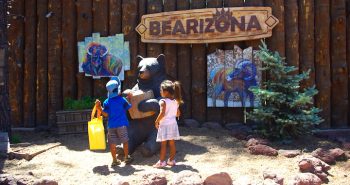 Highest Mountain in Texas in Guadalupe Mountains National Park Hikers are provided information on hiking the trail up to 8,749 foot Guadalupe Peak...