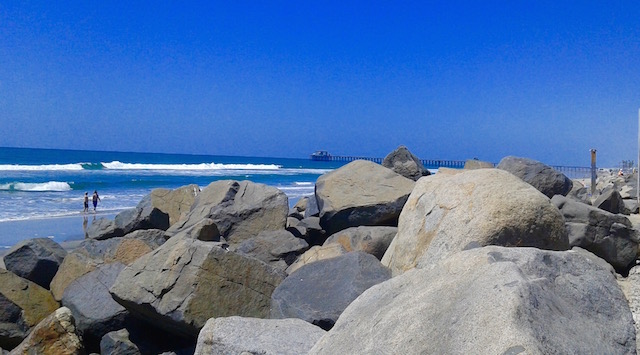 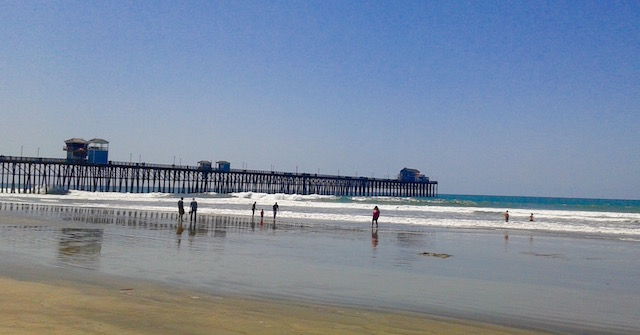 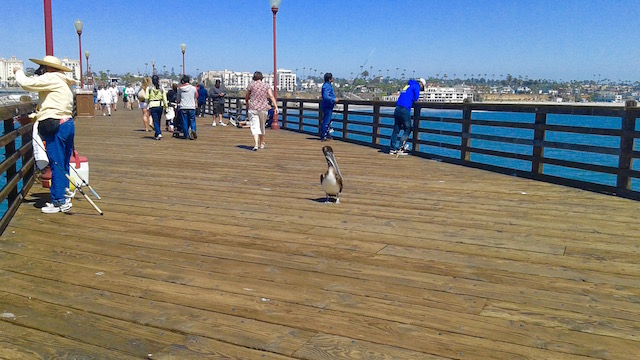 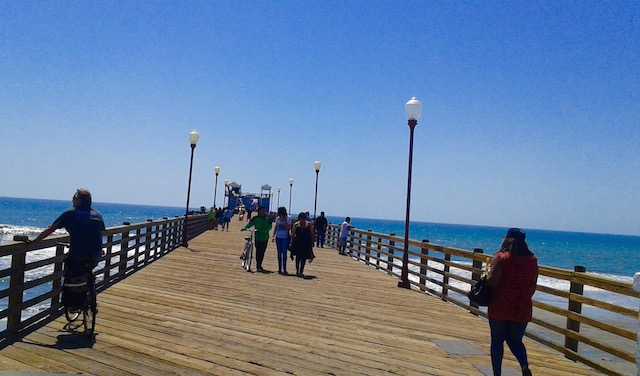 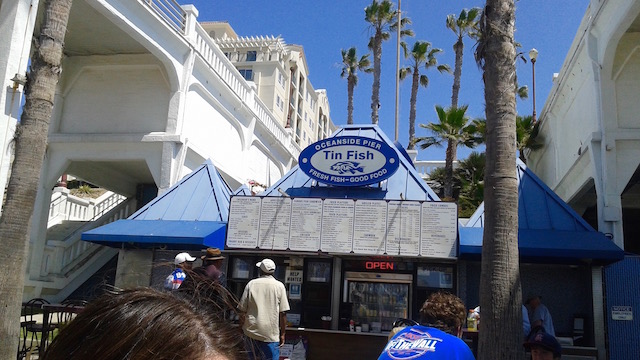 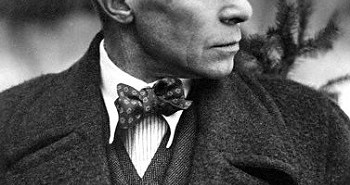 Destination: “A Poet’s Humble Roots” “Time is the coin of your life. It is the only coin you have, and only you can determine... 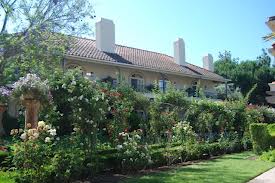 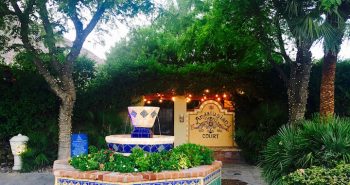